The US Federal Trade Commission (FTC) has eventually decided to challenge Microsoft in court by filing an antitrust lawsuit against the company. It sees the Activision Blizzard deal as a huge threat to market competition. 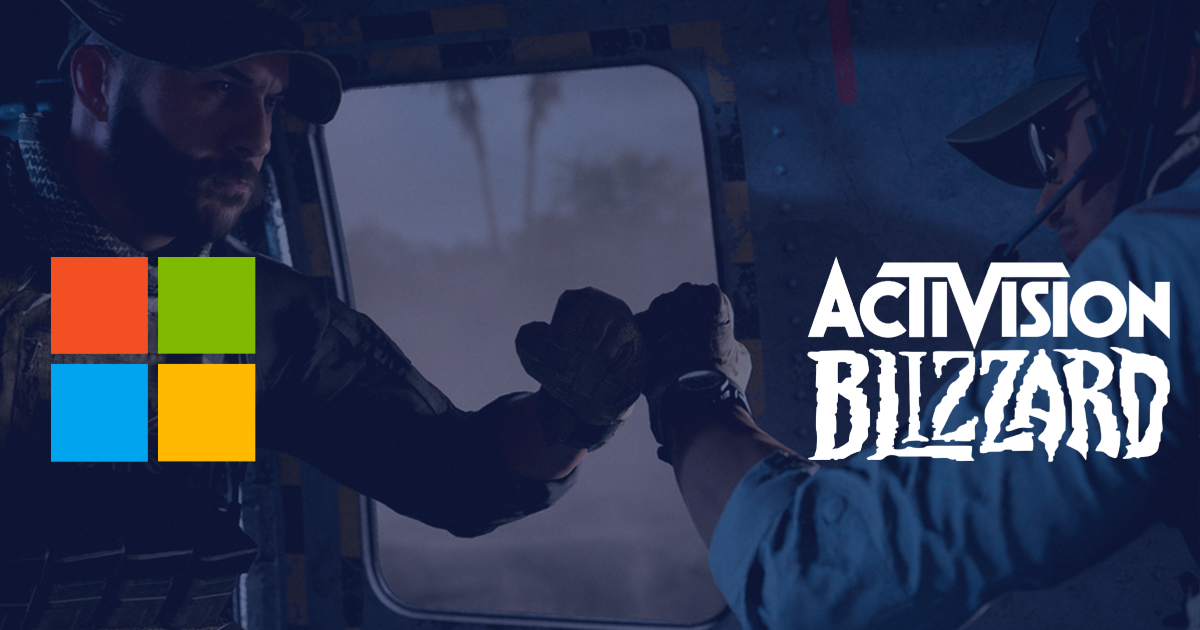 On December 8, the FTC said in a press release that the Commission voted 3-1 to issue the complaint.

The only person to vote against the lawsuit was Christine Wilson, the sole Republican commissioner on the four-member panel.

Here are the main concerns the FTC has about the Activision Blizzard acquisition:

Microsoft has already shown that it can and will withhold content from its gaming rivals. Today we seek to stop Microsoft from gaining control over a leading independent game studio and using it to harm competition in multiple dynamic and fast-growing gaming markets.

director of the FTC’s Bureau of Competition

It is hard to say how long the legal fight might take, but this move definitely puts the $68.7 billion deal at risk. This also means Microsoft may have to make certain concessions to settle with the FTC and receive approval from other watchdogs in the UK and European Union.

For the first time in more than 20 years, Microsoft is facing such severe regulatory pressure. In the early 90s, the FTC investigated the company over its alleged monopoly in the PC operating system market. In 1998, the Department of Justice filed an antitrust lawsuit against Microsoft, which led to years of legal battles. A settlement, reached in 2002, limited the corporation’s contracting practices and gave PC manufacturers the right to limit visibility of certain Windows features.

How did Microsoft and Activision Blizzard react?

Microsoft president Brad Smith noted that the company still thinks that the Activision Blizzard acquisition will expand competition and create more opportunities for players and developers.

“While we believe in giving peace a chance, we have complete confidence in our case and welcome the opportunity to present it in court,” he said.

We have been committed since Day One to addressing competition concerns, including by offering earlier this week proposed concessions to the FTC. While we believe in giving peace a chance, we have complete confidence in our case and welcome the opportunity to present it in court.

This is in line with Microsoft’s previous statements, in which it tried to explain that this deal would provide devs with “better revenue and fair marketplace rules” and increase competition in the traditional games market “where Sony and Nintendo will remain the biggest.”

In a letter to employees, Activision Blizzard CEO Bobby Kotick reinforced his confidence that the acquisition will eventually close. “The allegation that this deal is anti-competitive doesn’t align with the facts, and we believe we’ll win this challenge,” he wrote.