It Takes Two hits 10 million unit sold. “Nobody expected this,” says Josef Fares
03.02
Over 1 million Chinese players apply for refunds due to expiration of Blzzard’s agreement with NetEase
03.02
NCSoft West lays off 20% of employees as part of ‘global realignment’
03.02
Organic discovery and app store featuring to be declared dead in 2023, according to Deconstructor of Fun
02.02
Dwarf Fortress made $7.2 million in January, 44 times more than in all of 2022
02.02
PlayStation reports 53% Q3 revenue growth, driven by strong sales of consoles and third-party games
02.02
Tenjin and GameAnalytics release Q4 Hyper-Casual Games Benchmark Report
01.02
Chris Zukowski: Steam can only promote up to around 500 indie games per year
30.01
Wargaming top manager called a terrorist by KGB Belarus
30.01
AI USE CASE: How a mobile game development studio saved $70K in expenses
27.01
All news
Market Analysis 08.12.2022 15:08

While mobile player spending is declining globally, some titles continue to prosper. Here are 11 more games that are expected to reach $2 billion in revenue in 2023. 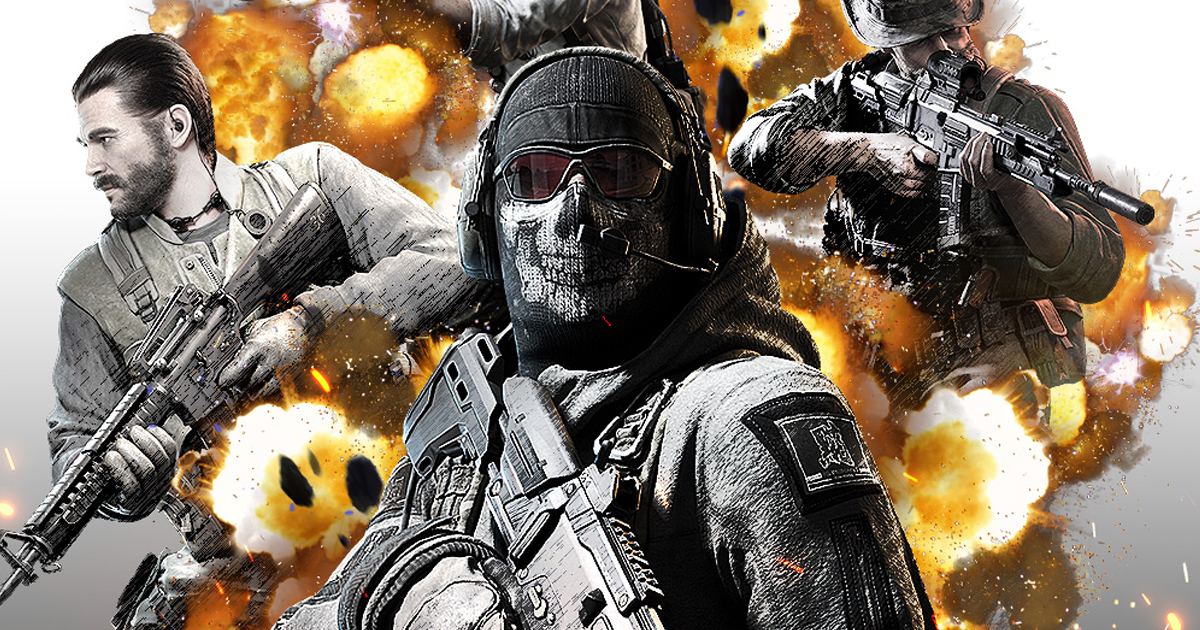 The data was shared by data.ai, which recently released its 5 Mobile App Forecasts report.

Analysts expect consumer spend in mobile gaming to fall 5% year-over-year in 2022 to $110 billion. According to the forecast, global revenues will also drop another 3% in 2023 to $107 billion.

The economic downturn is the main reason for the decrease in player spending. data.ai also cited IDFApocalypse and upcoming privacy changes from Google as other key factors, which had a negative impact on user acquisition.

This forecast is in line with what other analysts say. For example, Newzoo expects the global games market to fall for the first time in 15 years, reaching $184.4 billion in 2022. Mobile games will drop 6.4% year-over-year to $92.2 billion. 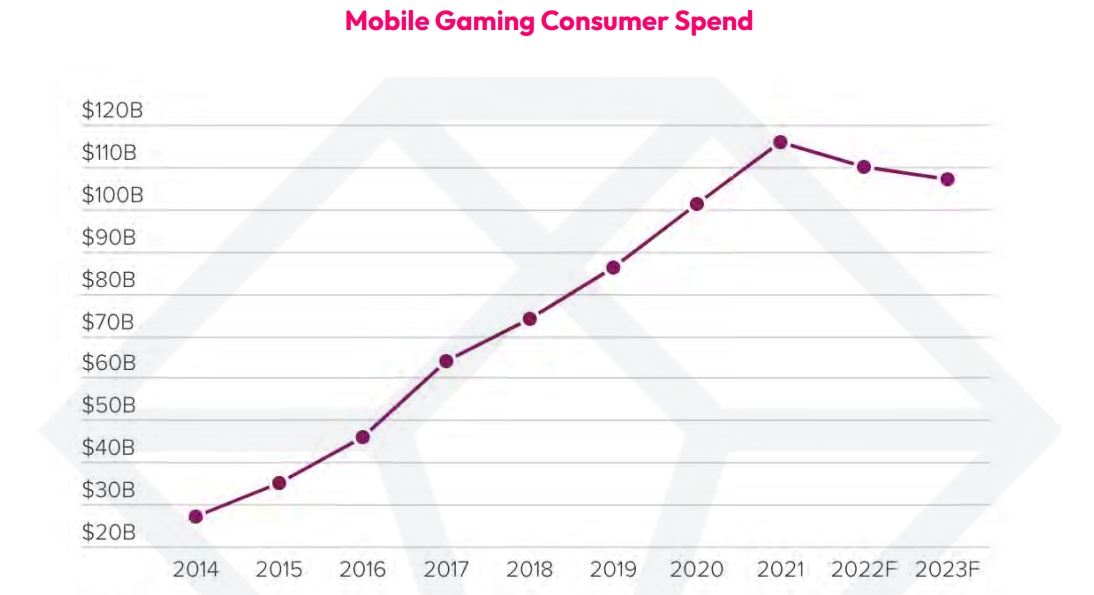 Despite all these headwinds, data.ai said 14 apps will surpass $2 billion in consumer spending next year. 11 of them are games:

One of the highlights here is Uma Musume Pretty Derby. As pointed out by data.ai, it is set to become one of the fastest mobile games ever to hit the $2 billion mark, just 2 years after its launch. Not to mention that it is still only available in five markets.

It is worth noting that seven out of the 11 games on the list were developed or published by Asian companies. Analysts also forecast that four titles — Call of Duty: Mobile, Township, State of Survival, and Uma Musume Pretty Derby — may reach $2 billion in revenue by the end of 2022.

According to data.ai, these three titles will join the $3 billion club in 2023: IGG Inc’s Lords Mobile, Lilith Games’ Rise of Kingdoms: Lost Crusade, and Playtika’s Slotomania.

Other data, including the forecast on mobile ad spend, can be found in the full report.