Mobile games accounted for over 50% of Activision Blizzard’s revenue in the third quarter. Here is how much money Diablo Immortal, Candy Crush Saga, and the company’s other mobile hits have exactly made. 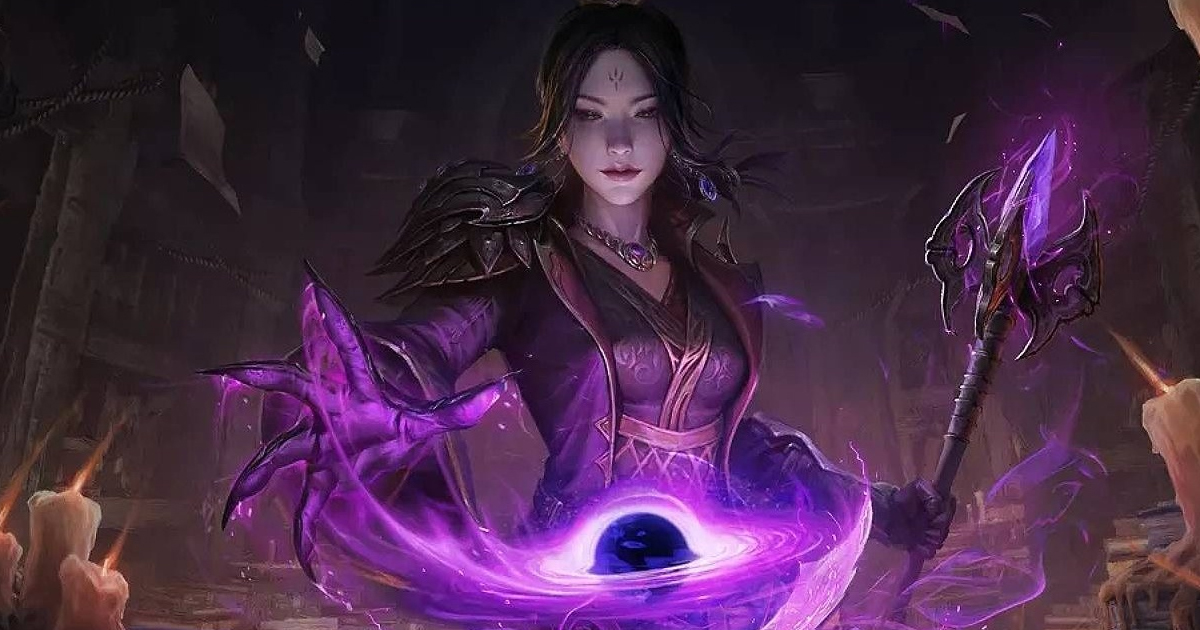 Earlier this week, Activision Blizzard released its financial report for the three months ended September 30. The company made $932 million off mobile games, or 52.3% of its total revenue. It is up 14% from the same period in 2021.

For comparison, PC titles generated “only” $363 million, followed by console games with $336 million. These segments’ revenue decreased by 37% and 36% year-over-year, respectively.

Using data from Sensor Tower and AppMagic, Mobilegamer.biz found out which mobile titles were the main revenue drivers for Activision Blizzard in Q3 2022.

More information, including the list of Take-Two’s highest-grossing mobile games, can be found in the full report.