Microsoft is still under heavy regulatory pressure in Europe and the US. The company is ready to offer the European Commission concessions to clear the $68.7 billion acquisition of Activision Blizzard. 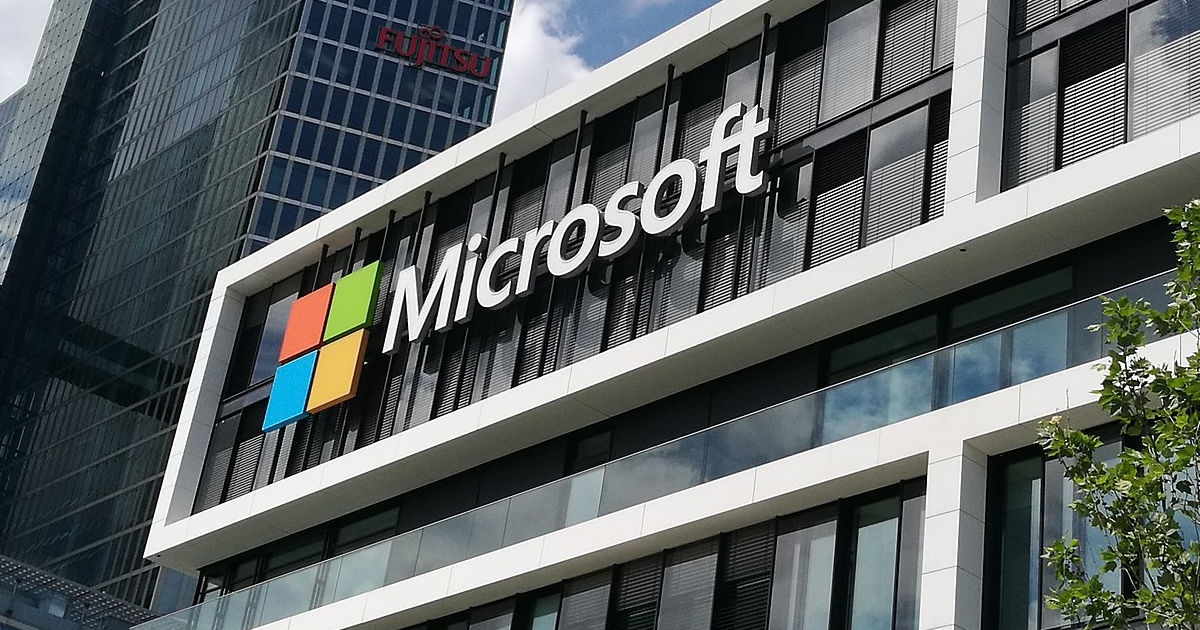 According to Reuters, Microsoft will likely offer remedies to EU antitrust regulators in the coming weeks.

The European Commission is expected to release a statement of objection, detailing competition concerns it has over the deal, in January 2023. So Microsoft wants to offer concessions before that date.

McDermott Will & Emery partner Stephane Dionnet told Reuters that this move could accelerate clearance with the European Commission and then be used before other regulators.

“However, it remains to be seen whether the active complainants will validate such concessions (in particular in terms of scope) and if behavioural remedies will also be accepted by the CMA and the FTC,” he added.

These concessions may include a licensing deal with Sony to keep Call of Duty on PlayStation for another 10 years — something Microsoft has already offered to its Japanese rival.

The unclear future of Activision’s shooter franchise is one of the main points of contention in this deal. Sony continues to oppose the transaction, saying that Call of Duty is such a unique IP that it is almost impossible to compete with.

Other regulators are also worried that Microsoft could make CoD exclusive to the Xbox ecosystem and, as a result, hurt competition in the games market.

The $68.7 billion deal has only been cleared in Brazil, Saudi Arabia, and Serbia. Microsoft and Activision Blizzard still have to get approval in 13 countries.

The transaction is under close scrutiny in the UK and the US. The UK’s Competition and Markets Authority is now conducting a second phase of its investigation, while the US Federal Trade Commission may soon file an antitrust lawsuit to block the deal.

Taking into account all the concerns that key watchdogs have, the Chinese regulator refused to review Microsoft’s proposed acquisition of Activision Blizzard under a simplified procedure.