The Federal Trade Commission (FTC) has filed a complaint to block Meta’s proposed acquisition of Within Unlimited, a studio known for its VR app Supernatural. This deal, according to the regulator, will let the company kill competition and become a monopolist in the industry. 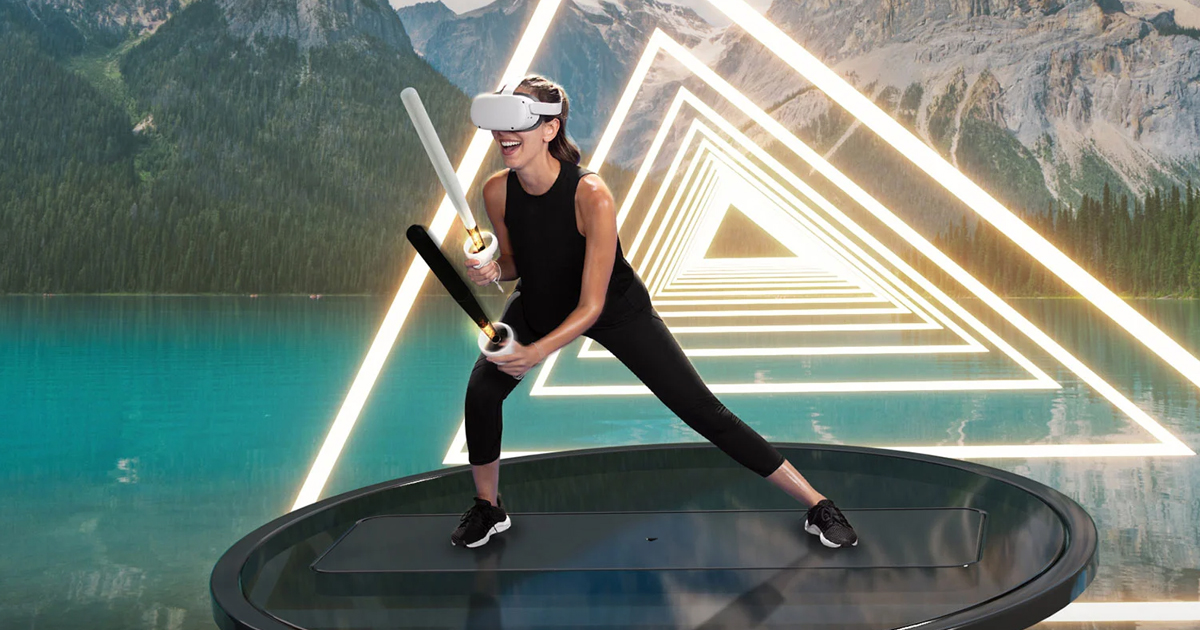 The complaint was filed on July 27, according to court documents published by The Verge. The FTC thinks that this acquisition might create a monopoly in the VR fitness app sector, considering that Supernatural is similar to Meta’s hit game Beat Saber. The company bought the project after acquiring its developer, Beat Games, in 2019.

Meta spokesperson Stephen Peters, however, denied the FTC claims, saying that this case lacks evidence and is based on speculation.

“The idea that this acquisition would lead to anticompetitive outcomes in a dynamic space with as much entry and growth as online and connected fitness is simply not credible,” the statement reads. “By attacking this deal in a 3-2 vote, the FTC is sending a chilling message to anyone who wishes to innovate in VR. We are confident that our acquisition of Within will be good for people, developers, and the VR space.”

While Meta continues to invest in VR and move towards building its own metaverse, it reported a $2.8 billion loss for its Reality Labs division in the second quarter of 2022. The company also said it will raise prices for Meta Quest 2 by $100 in August.