It Takes Two hits 10 million unit sold. “Nobody expected this,” says Josef Fares
18:22
Over 1 million Chinese players apply for refunds due to expiration of Blzzard’s agreement with NetEase
14:58
NCSoft West lays off 20% of employees as part of ‘global realignment’
13:09
Organic discovery and app store featuring to be declared dead in 2023, according to Deconstructor of Fun
02.02
Dwarf Fortress made $7.2 million in January, 44 times more than in all of 2022
02.02
PlayStation reports 53% Q3 revenue growth, driven by strong sales of consoles and third-party games
02.02
Tenjin and GameAnalytics release Q4 Hyper-Casual Games Benchmark Report
01.02
Chris Zukowski: Steam can only promote up to around 500 indie games per year
30.01
Wargaming top manager called a terrorist by KGB Belarus
30.01
AI USE CASE: How a mobile game development studio saved $70K in expenses
27.01
All news
Industry News 06.12.2022 11:31

Hundreds of workers at ZeniMax Media have started taking steps to form their own union. This would require recognition from Microsoft, which pledged to stay neutral throughout this process. 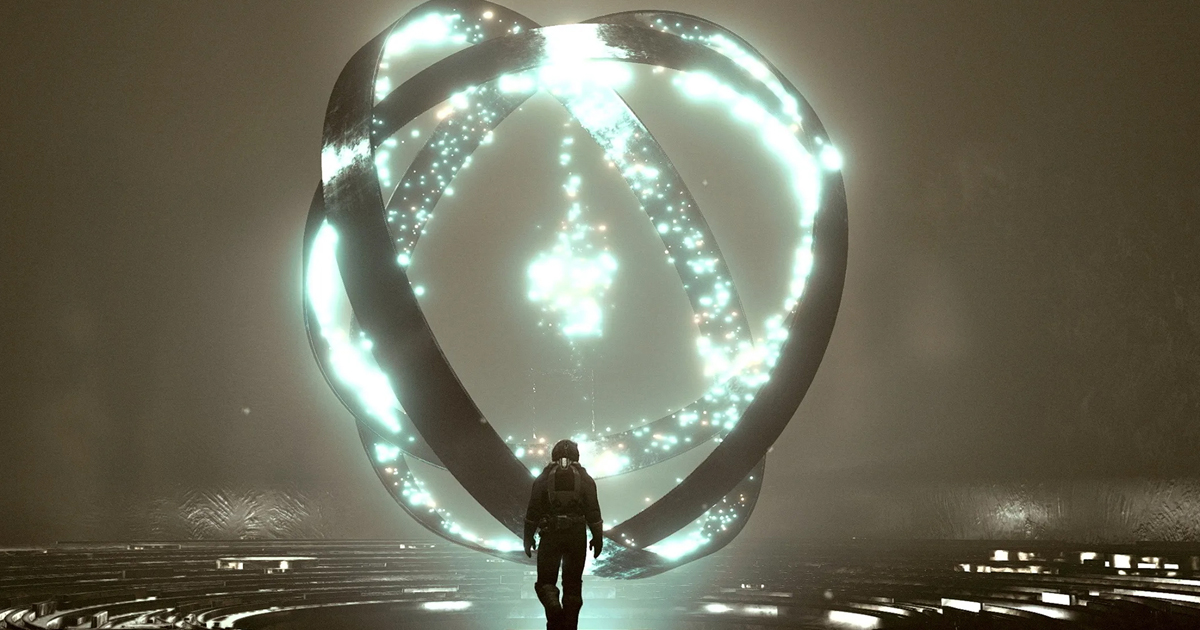 QA workers at ZeniMax are extremely passionate about our work and the games we make. Having a seat at the table will ensure we receive fair compensation for the work that we do. A union on the job will protect us and make sure our passion isn’t taken for granted.

This comes days after testers at Blizzard Albany (fka Vicarious Visions) voted 14-0 to join the CWA union despite Activision’s efforts to block it and allegedly spending hundreds of thousands of dollars on a union-busting law firm. The workers expressed the hope that this move could open the door for unionization at other game companies.

Earlier this year, Activision pressured QA testers at Raven Software, who finally managed to form the first union at a US-listed game company in May.

There is a growing trend towards unionization in the games industry. In September, Anemone Hug formed the first Canadian video game union. Another example is Vodeo Games, which, unfortunately, announced its closure just months after voting for unionization.