Organic discovery and app store featuring to be declared dead in 2023, according to Deconstructor of Fun
02.02
Dwarf Fortress made $7.2 million in January, 44 times more than in all of 2022
02.02
PlayStation reports 53% Q3 revenue growth, driven by strong sales of consoles and third-party games
02.02
Tenjin and GameAnalytics release Q4 Hyper-Casual Games Benchmark Report
01.02
Chris Zukowski: Steam can only promote up to around 500 indie games per year
30.01
Wargaming top manager called a terrorist by KGB Belarus
30.01
AI USE CASE: How a mobile game development studio saved $70K in expenses
27.01
Sensor Tower: Subway Surfers was most downloaded game in Q4 2022, but the Stumble Guys showed fastest growth
26.01
The Day Before loses its page on Steam. Developer cites trademark complaint
25.01
125 games industry professionals from 85 companies attended WN Connect business event in Belgrad
24.01
All news
Industry News 24.05.2022 12:53

Members of Raven Software’s QA team have voted to unionize following pressure from Activision Blizzard and a wave of layoffs. This will be the first official union formed at a US-listed game company. 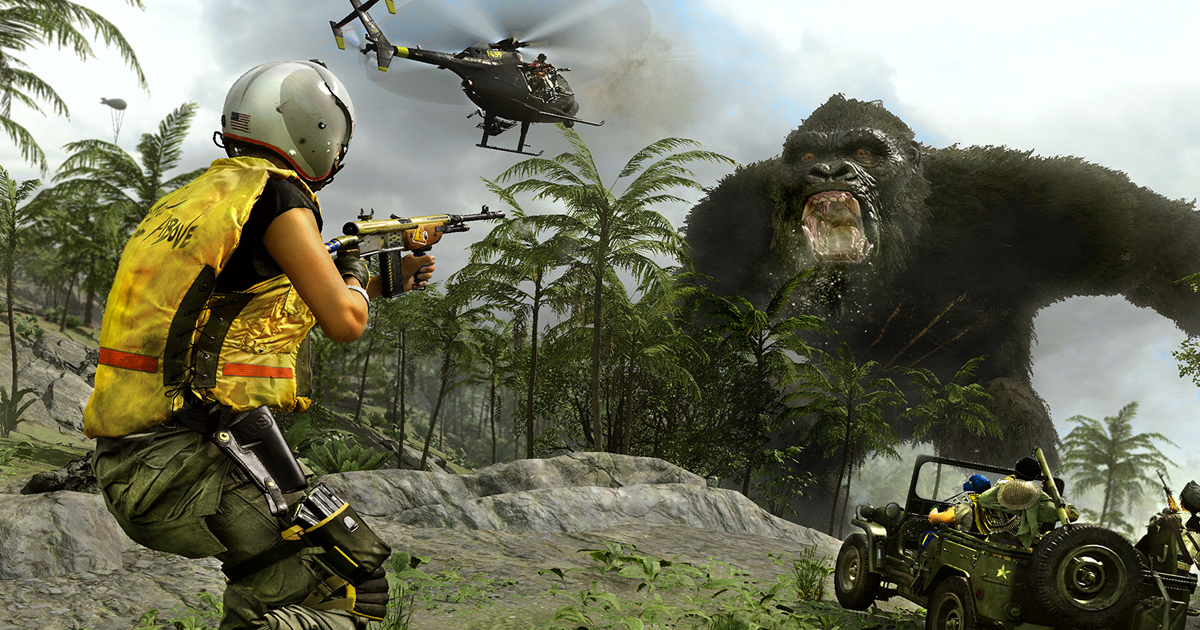 On May 23, 19 testers at Raven Software voted in favor of forming the union, with three people voting against it (via Bloomberg). The organization, which is labeled the Game Workers Alliance (GWA), is now officially recognized by the National Labor Relations Board.

“Our biggest hope is that our union serves as inspiration for the growing movement of workers organizing at video game studios to create better games and build workplaces that reflect our values and empower all of us,” the union’s statement reads.

Raven, which has been assisting the development of several major Call of Duty games over the years, will be able to negotiate with Activision Blizzard to improve working conditions and secure better pay.

Last December, 20 testers (or around a third of Raven’s QA team) were laid off by Activision Blizzard despite being promised pay raises before. This resulted in massive walkouts at the company and led to the studio announcing its decision to form the union back in January.

Activision Blizzard has been opposing the intent for unionization, encouraging employees to vote against it. Even after the union was officially approved, the company noted that an “important decision that will impact the entire Raven Software studio of roughly 350 people should not be made by 19 Raven employees.”