How to create Red Alert-inspired game assets by fine-tuning Stable Diffusion
18:42
Member of CD Projekt’s board of directors sells 50,000 shares for almost $1.5 million
16:25
Persona 5 Royal reaches 3.3 million units sold, with total sales surpassing 8 million copies
14:56
Apex Legends Mobile becomes best game of 2022 for both Android and iOS
12:26
Todd Howard on making games playable for 20 years: “It changes the way you think about how you architect them from the get-go”
30.11
Valve removes SimFabric games from Steam over fake reviews allegations
30.11
Loot boxes cause financial and emotional harm to kids due to gambling-like design techniques, UK study says
30.11
Median indie game earnings on Steam barely exceed $1,000 lifetime
29.11
“It should serve as a lesson in how not to do business”: what does the end of Stadia mean for cloud gaming?
29.11
Report: Microsoft ready to make concessions in Activision acquisition, including licensing deal with Sony
29.11
All news
Industry News 04.08.2022 11:31

A group of employees at Blizzard Albany, formerly Vicarious Visions, have accused Activation of preventing their unionization efforts. The Diablo IV developers say the company has spent hundreds of thousands of dollars to deny their labor rights. 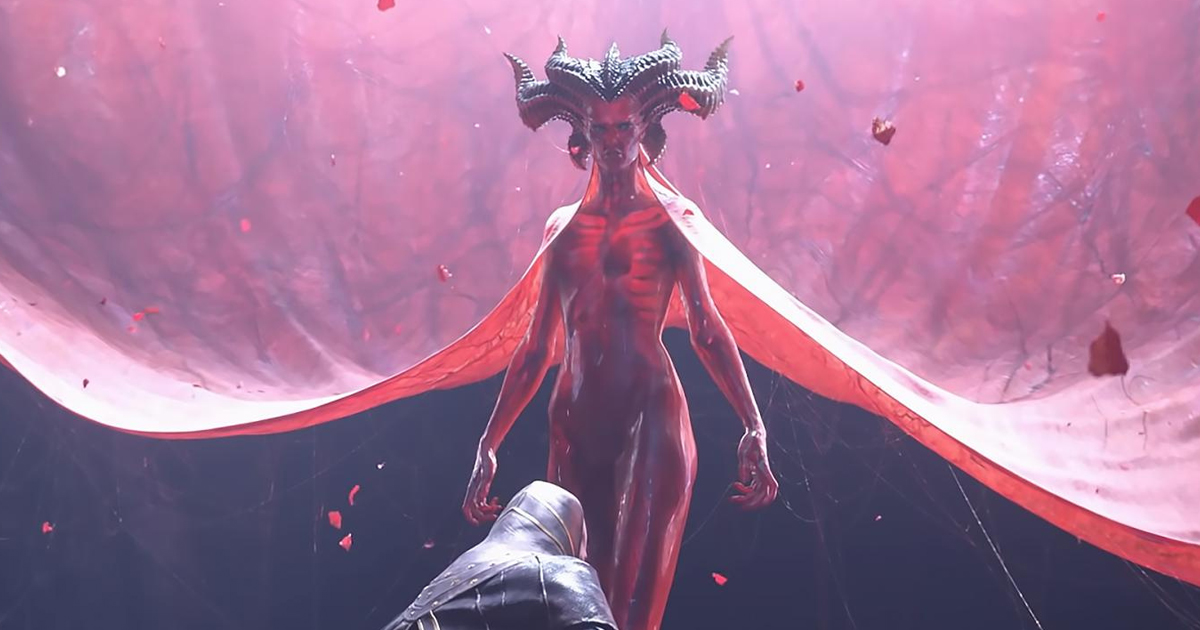 Blizzard Albany employees claim that Activision Blizzard rehired Reed Smith, a law firm known for its union-busting efforts, according to a Kotaku report.

A group of QA testers at Blizzard Albany announced their union last month. The staff filed for a union election with the NLRB, while also seeking Activision Blizzard’s recognition. However, the latest report indicates that the Call of Duty publisher might once again try to prevent its employees’ unionization.