Indie studio Vodeo Games has announced that it will no longer be able to continue working. The team behind Beast Breaker couldn’t secure funding for new games. 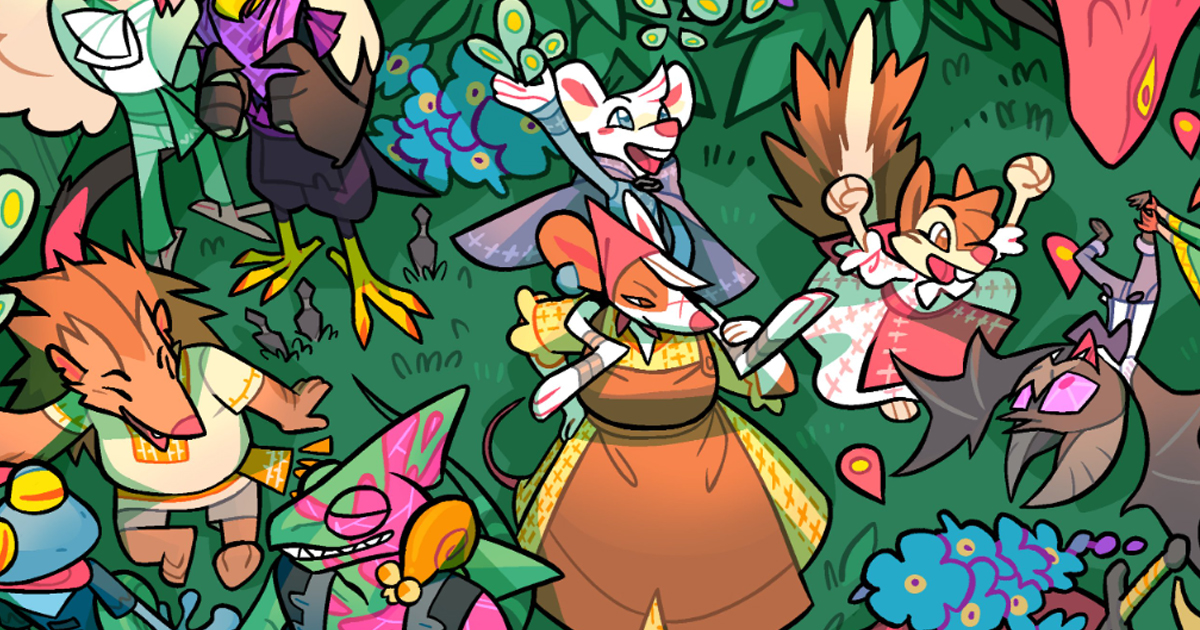 Vodeo shared the sad news on Twitter, saying that it has been unsuccessfully trying to secure funding from publishers and investors for a year.

“As such, we’ve run out of funds and aren’t able to keep the team together — and there is simply no Vodeo without our incredible team,” the message reads, adding that the studio plans to launch Beast Breaker on Steam before closing completely.

In December 2021, all employees at Vodeo Games voted for unionization with the help of CODE-CWA. The group went on to become the first certified video game union in North America.

That’s what the group wrote on Twitter upon the studio’s closure: “Vodeo Workers United (CODE-CWA) were in the process of collective bargaining but had not yet reached an agreement when it became clear the studio was no longer financially viable. Therefore we decided to halt bargaining.”

Despite the sad news, we learned a lot & will continue fighting for workers’ representation moving forward by helping others & sharing our knowledge. We want to thank the folks at @CODE_CWA for helping us throughout this adventure. We highly encourage you to reach out to them.

Workers at many game studios have been trying to unionize for a while, including the efforts of Activision Blizzard staff. In May, a group of QA testers at Raven Software became the first official union formed at a US-listed game company. The company’s leadership, however, continues to spend money on union-busting law firms.