Anemone Hug has become the first full-service game development studio in Canada to form a union. The company joins several other unionization efforts in the industry this year. 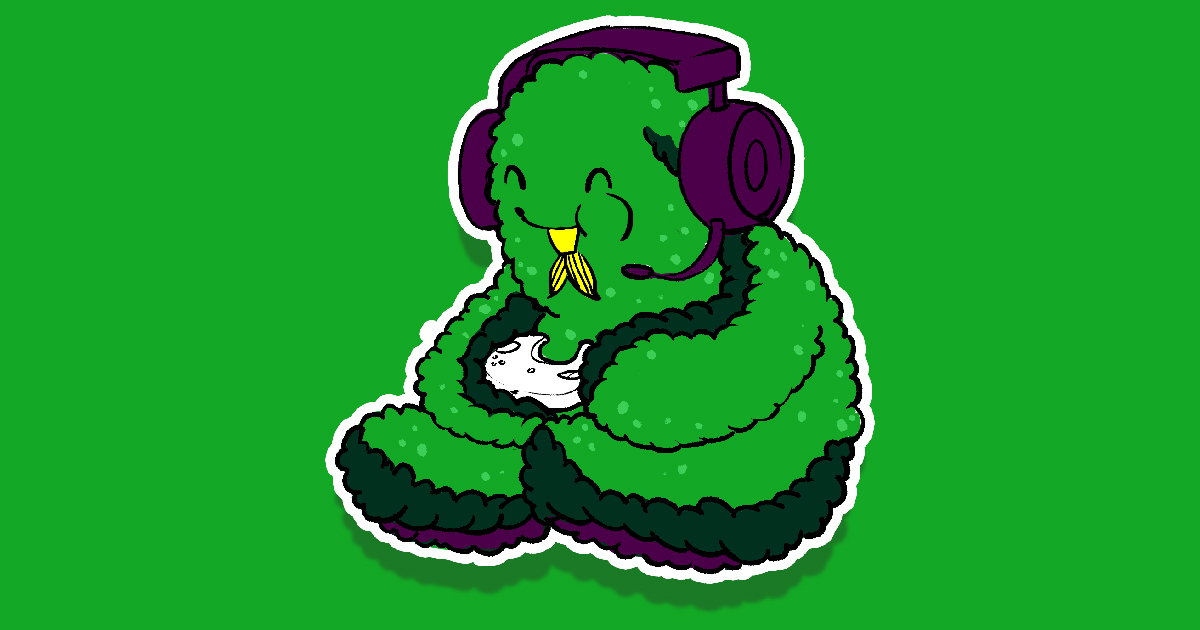 Anemone Hug became the new member of the Canadian Animation Guild, IATSE Local 938. It is an organization that protects workers, sets wage minimums, and negotiates with studios.

“For years, game workers in Canada have been working without the benefits and protections of a union collective agreement and without the strength of union representation”, IATSE International VP and director of Canadian affairs John Lewis said in a statement. “Today, a clear message has been sent to game workers in every province — forming a union is not only possible; it has been done.”

Anemone Hug is now the first full-service video game studio in Canada to be unionized, we are excited to be making history and working together to come to our first collective bargaining agreement!

Founded in 2015, Anemone Hug provides different services to AAA studios, IT brands, and indie teams. It has worked on games like Crossfire: Legion, Secret Ponchos, and Hardspace: Shipbreaker. The studio is now working on its first title based on its original IP, which is expected to come out in 2024.

It is worth noting that Anemone Hug is not the first game company in Canada to form a union. Earlier this year, QA testers at Keywords Studios, who worked on BioWare titles like Mass Effect: Legendary Edition and the upcoming Dragon Age: Dreadwolf, voted unanimously for unionization. However, it is not a full-service developer unlike Anemone Hug.

Games industry is moving towards unionization

The efforts of Keywords Studios and Anemone Hug correspond to the trend that has emerged in the industry in recent months.