Microsoft recently shared some stats about Game Pass. However, the exact numbers still remain undisclosed, which makes it difficult to understand how the subscription service is actually growing. 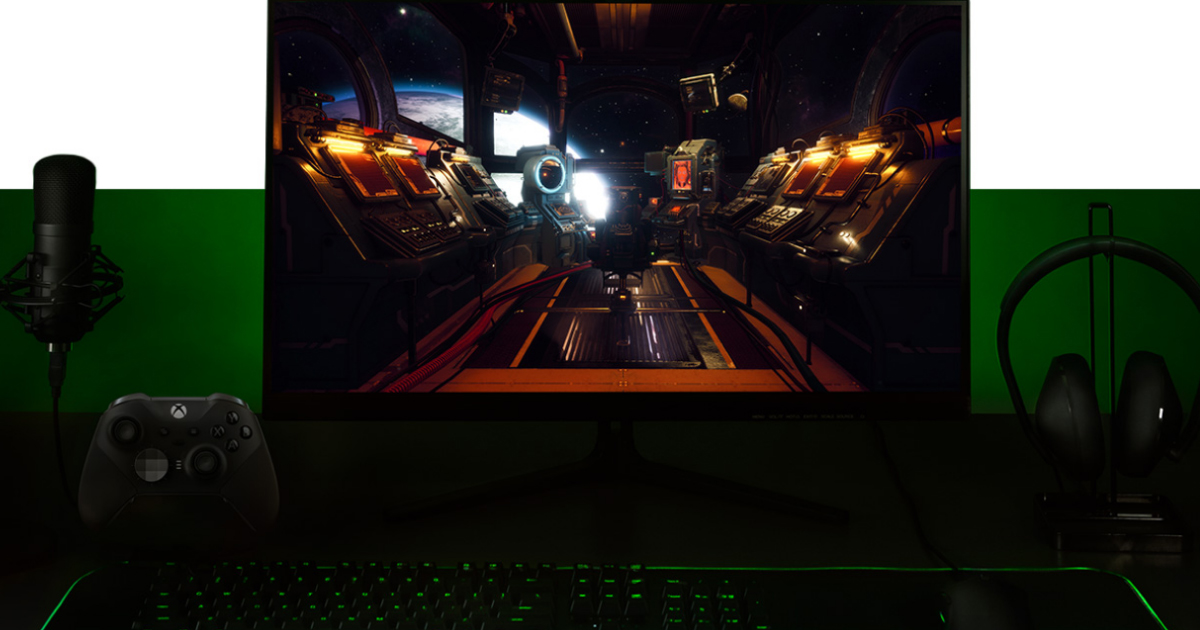 In its latest earnings call, Microsoft noted that PC Game Pass subscriptions increased 159% year-over-year. The growth seems impressive, but it is unclear how many players use the service on PC.

A lot of people get PC Game Pass as part of the Ultimate subscription, so the number of PC-only users might be really low. As pointed out by GameDiscoverCo’s Simon Carless, “we’d be surprised if PC-only Game Pass is >1 million subs.”

At the same time, Game Pass growth on consoles has slowed down. During The Wall Street Journal’s Tech Live conference (via The Verge), Xbox head Phil Spencer said it is largely due to the fact that the company has already reached everybody on the platform that wants to subscribe to the service.

It is worth noting that January 2022 was the last time Microsoft reported the number of Game Pass subscribers. Then the company noted that the service had surpassed 25 million subscribers. It is unclear how much the number has grown since then.

Earlier this month, the company told the Brazilian regulator that Xbox Game Pass reached $2.9 billion in revenue on consoles last year. It is 18% of Microsoft’s annual gaming revenue (including hardware sales) and nearly 30% of its games and services revenue.

According to Spencer, Microsoft is fine if Game Pass “will stay in that 10-15% of our overall revenue, and it’s profitable for us.” He doesn’t think that it gets bigger than that, so the company doesn’t see this future where “50–70 percent of our revenue comes from subscriptions.”

Taking all this data into account, it is hard to say how Game Pass is really growing beyond all those fancy stats like “159% spike in PC users”. However, one thing is clear. Microsoft will definitely raise the subscription price in the future.

“I do think at some point we’ll have to raise the prices on certain things, but going into this holiday we thought it was important to maintain the prices,” Spencer noted.

Game Pass, especially the PC subscription, is still a growth area for Microsoft. On top of that, the company will likely develop its service on mobile as well. But it doesn’t seem that publicly disclosed data will get more transparent anytime soon.