Soon after Valve updated its recommended regional pricing for Steam developers, some companies started increasing the prices of their titles in different countries. Here are some notable changes that have already taken place. 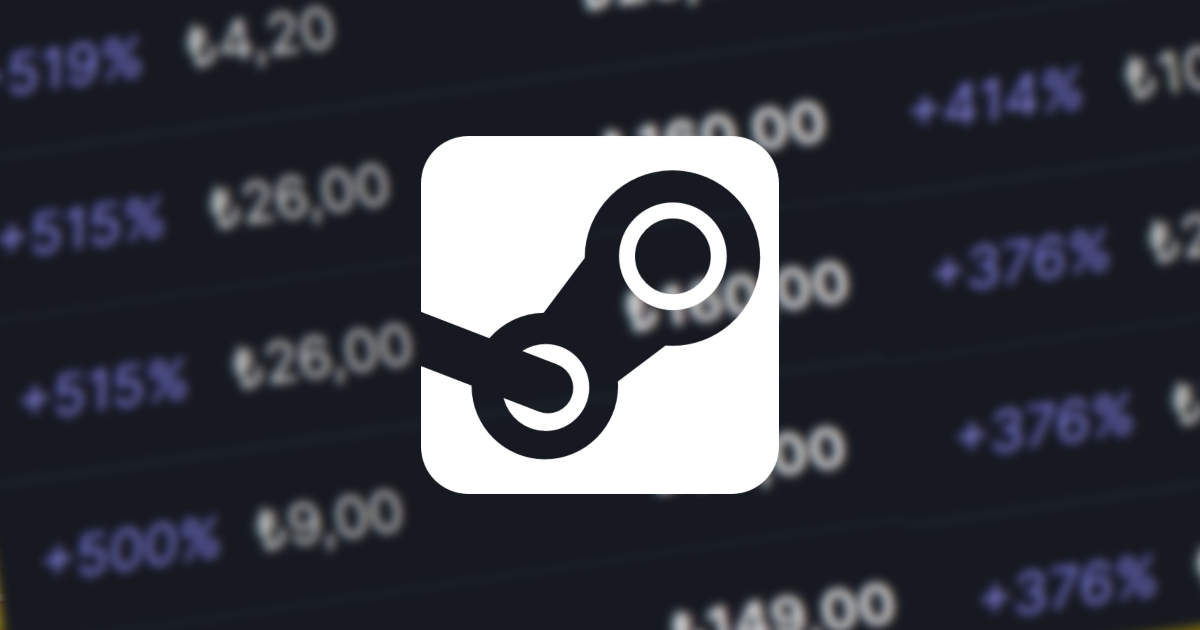 We will compare prices in Turkish lira (₺) as the currency that saw one of the biggest increases. The country has also traditionally had one of the cheapest games globally, but those days are probably over. So keep in mind that if the price has changed for players in Turkey, it has likely changed in other regions as well (maybe just not as drastically).

Devolver Digital was one of the first publishers to adjust its regional pricing in line with new recommendations. On October 25, regional prices in Turkey for $15 games like Enter the Gungeon and Loop Hero rose from ₺24 and ₺30 to ₺149 (via SteamDB). The increase ranges from 396% to 520%. $30 games like The Talos Principle and Shadow Warrior 2 are now selling for ₺280, up 374% from the previous price of ₺59.

It is worth noting Devolver Digital hasn’t increased prices for all of its titles yet. For example, Cult of the Lamb, Inscryption, and Weird West still have the old base prices of ₺160, ₺50, and ₺109, respectively.

Robot Entertainment changed regional pricing for its Orcs Must Die! series. The third game is now ₺280 instead of ₺50 (up 460%).

Some other developers and publishers also started increasing base prices of their games in different regions. For example, Ion Lands’ cyberpunk adventure game Cloudpunk rose from ₺39 to ₺189 (up 384%).

The price changes can be tracked on SteamDB (you can choose any currency from the list).

Why are prices rising?