Mike Rose, head of indie publisher No More Robots, has opened up about the region-swap issue where people change regions in digital storefronts in search of cheaper game prices. Here is how it affected the company’s already successful zoo sim Let’s Build a Zoo. 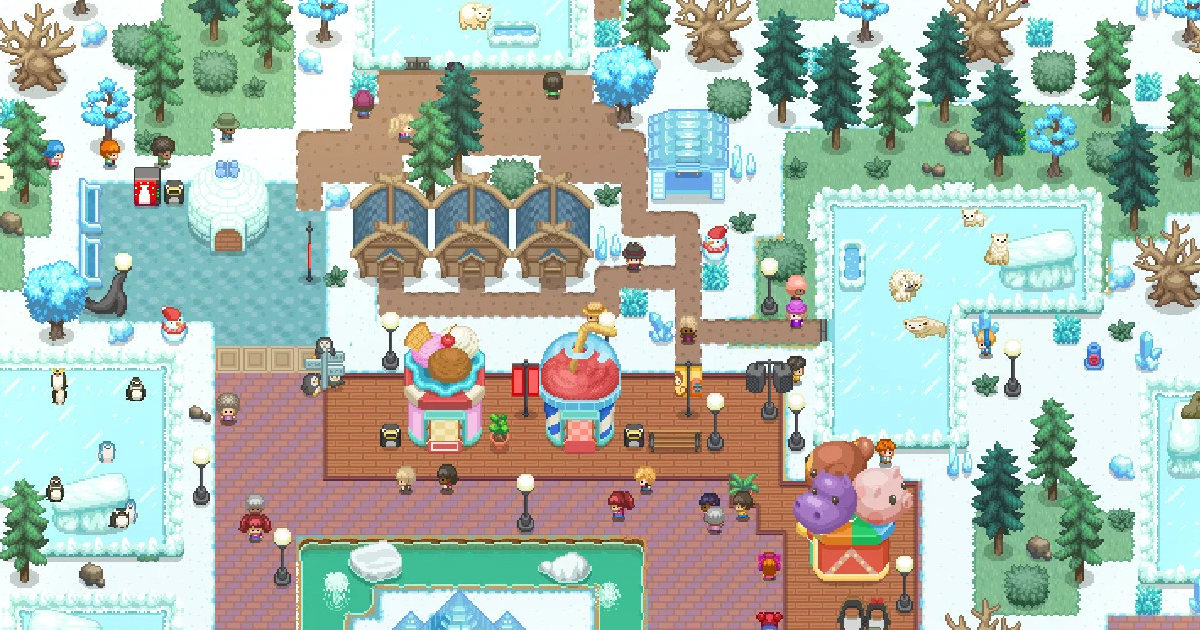 According to Rose’s thread on Twitter, No More Robots put the Switch version of Let’s Build a Zoo up for pre-order on Nintendo’s eShop. The initial numbers were decent, but then they started growing abnormally.

It turned out that 85% of these pre-orders came from Argentina. And most of these users were not real Argentine players, but those who changed their regions on eShop to get a cheaper price.

It turns out, players can just go on sites like “eShop Prices”, see where new games are dirt cheap and in which regions, and be given exact instructions on how to change region and buy the game for next-to-nothing.

We were heavily featured on a bunch of these sites! Oh cool!!!

Let’s Build a Zoo is priced at $1.5 in Argentina, versus $20 in the US. “Just 1000s of people buying the game, and us earning less than $1 for each sale,” Rose wrote. “For 24 hours, I didn’t really know what to do about it. I didn’t want to rise the price in Argentina and screw over legit sales.”

How did region-swapping boost Let’s Build a Zoo sales?

The next twist came when Let’s Build a Zoo started climbing the eShop charts in the US. It was weird, given such a huge wave of pre-orders from “Argentina”. It is worth noting that Nintendo’s charts are based on units sold, not revenue.

As Rose eventually found out, the reason was that Nintendo’s US store includes all the Americas, so all those people swapping their regions boosted the game and increased its visibility among real US players.

“It meant that by the proper launch on September 29, we had already climbed pretty high up the ‘Great Deals’ tab on the US eShop and now we were attracting the attention of way more US players — loads more attention than we would have got if we hadn’t been so high up the charts,” Rose noted.

Due to this spike in popularity, Let’s Build a Zoo was featured on the EU and Australian eShop, “leading to higher than normal sales in those regions.”

Rose also shared GameDiscoverCo data, showing that the game got in the top new Switch releases. It climbed to 14th place, right above Nier: Automata and behind titles like Cult of the Lamb and Return to Monkey Island.

A week after launch, we were near the top of the Deals tab on nearly every eShop. It was specifically the Game + DLC bundle that people were buying in droves, so the average price that people were paying was over $20!

According to @simoncarless, we were in the top new releases: pic.twitter.com/NIuexbOemV

“Platforms really need to work out asap what to do about how easy it is to region-swap and buy games for dirt cheap,” Rose concluded. “This isn’t just on Switch — we’ve seen big ‘Argentina’ across all platforms, including Steam and Xbox.”

Many platforms allow developers to set regional prices, based on specific countries’ currency rates, cost of living, and other economic factors. So a AAA game can cost $60 in the US, but $10 or even cheaper in some other regions.

Since Argentina has one of the cheapest games globally, some players change their regions to, for example, pay for the Xbox Game Pass subscription. The annual deal can cost even less than the monthly price in the US.

However, some big publishers have been trying to close this loophole by raising prices or even getting rid of regional offers at all. As a result, local customers are affected, because they can’t afford to pay $60 for a new game, and regional prices were the only way for them to legally support developers.