Let’s Build a Zoo, a charming city builder developed by Singapore-based studio Springloaded Games, has reached a new milestone in the first week since its console launch. The game generated $1 million and attracted hundreds of thousands of players on Game Pass. 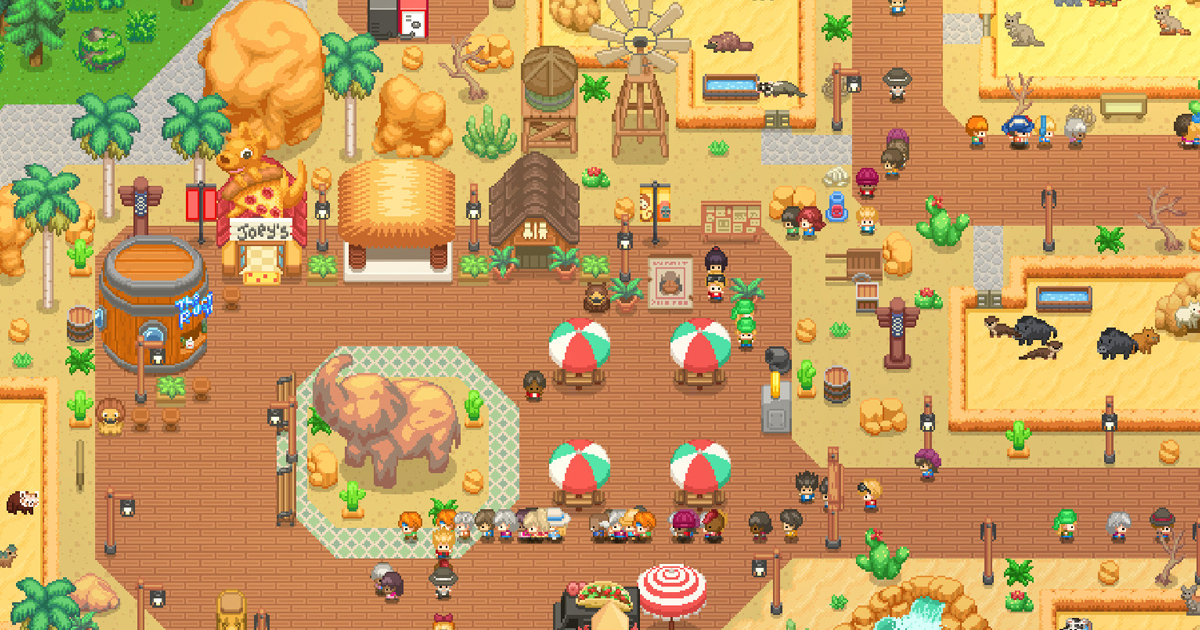 Let’s Build a Zoo came out on Nintendo Switch, PlayStation, and Xbox on September 29. Here are some stats shared by Mike Rose, head of indie publisher No More Robots:

One other thing I’d say:

We’ve had a notable number of people say to us “I played it on Game Pass, then picked it up on Switch because I wanted to play it on the bus/in bed/on the move etc”

It is unclear how many copies were sold on consoles. Last year, Let’s Build a Zoo sold 32k units in its first week on PC, which helped it generate $500k and recoup the development costs.

What is Let’s Build a Zoo?

Launched on November 5, 2021, Let’s Build a Zoo is a pixel art management sim where players have to build their own zoo. In addition to common mechanics like hiring employees, building constructions, and managing visitors and animals, the game offers a fresh take on the city building genre.

One of its key features is the ability to breed different animals and create new species (say, “Owlybara”), with a total number of combinations surpassing 300k. The game also raises some ethical questions, allowing players to either be a good zookeeper or use immoral ways to make more money.

Let’s Build a Zoo received positive reviews from critics, with an average score of 78/100 on Metacritic. Players also seem to love the game, as it currently has a 90% rating on Steam.