Microsoft has revealed how much money Game Pass makes on consoles in a filing to the Brazilian regulator. The subscription service generated nearly $3 billion last year.

As reported by Tweaktown, Brazil’s Administrative Council for Economic Defense (CADE) released a document with some data on Xbox revenues. This happened days after the regulator approved Microsoft’s acquisition of Activision Blizzard. 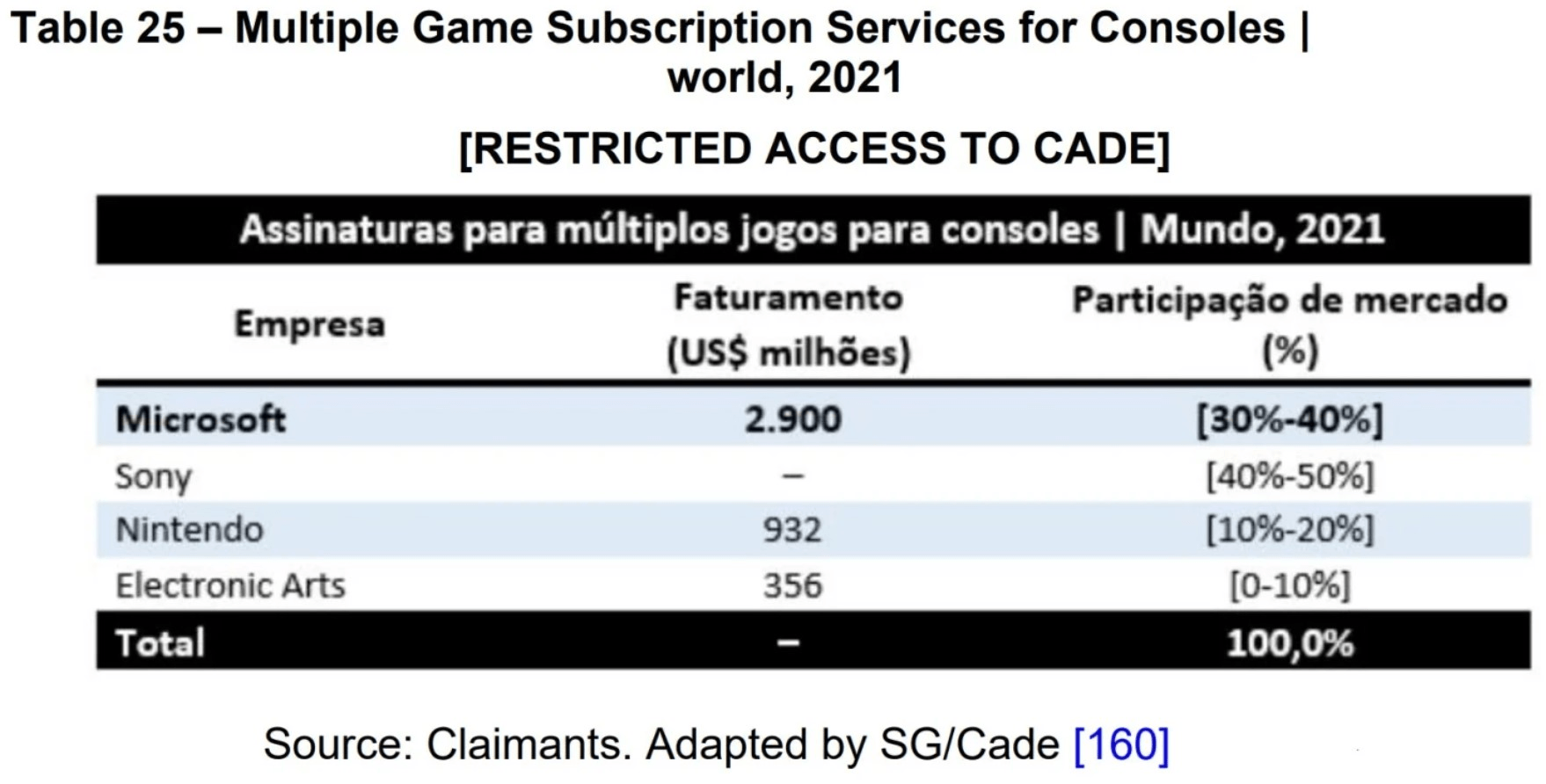 Here’s a look at PlayStation’s Network Services revenues which include PlayStation Plus and PS Now revenues.

These are fiscal years so it’s not calendar. pic.twitter.com/C3oS6c4kbM

In January, soon after the announcement of the $68.7 billion Activision Blizzard deal, Microsoft said Game Pass had reached over 25 million subscribers. However, it is unclear how this number has changed since then.

Xbox has plans to add Activision Blizzard titles to Game Pass in the future, which should help the company turn its subscription services into “one of the most compelling and diverse lineups of gaming content in the industry.” Some analysts even expect Game Pass to reach 100 million subscribers if games like Call of Duty were available there on day one.

However, Microsoft’s acquisition of Activision Blizzard still must be approved by the US and European regulators. The US Federal Trade Commission, which has serious concerns about the deal, should rule on it next month. Microsoft is also facing in-depth investigations in the UK and EU.