Organic discovery and app store featuring to be declared dead in 2023, according to Deconstructor of Fun
02.02
Dwarf Fortress made $7.2 million in January, 44 times more than in all of 2022
02.02
PlayStation reports 53% Q3 revenue growth, driven by strong sales of consoles and third-party games
02.02
Tenjin and GameAnalytics release Q4 Hyper-Casual Games Benchmark Report
01.02
Chris Zukowski: Steam can only promote up to around 500 indie games per year
30.01
Wargaming top manager called a terrorist by KGB Belarus
30.01
AI USE CASE: How a mobile game development studio saved $70K in expenses
27.01
Sensor Tower: Subway Surfers was most downloaded game in Q4 2022, but the Stumble Guys showed fastest growth
26.01
The Day Before loses its page on Steam. Developer cites trademark complaint
25.01
125 games industry professionals from 85 companies attended WN Connect business event in Belgrad
24.01
All news
Industry News 12.11.2019 17:40

Google announced the lineup of games available on its Stadia platform when it launches on November 19. One of them, Gylt by Tequila Works, will be Stadia’s exclusive. 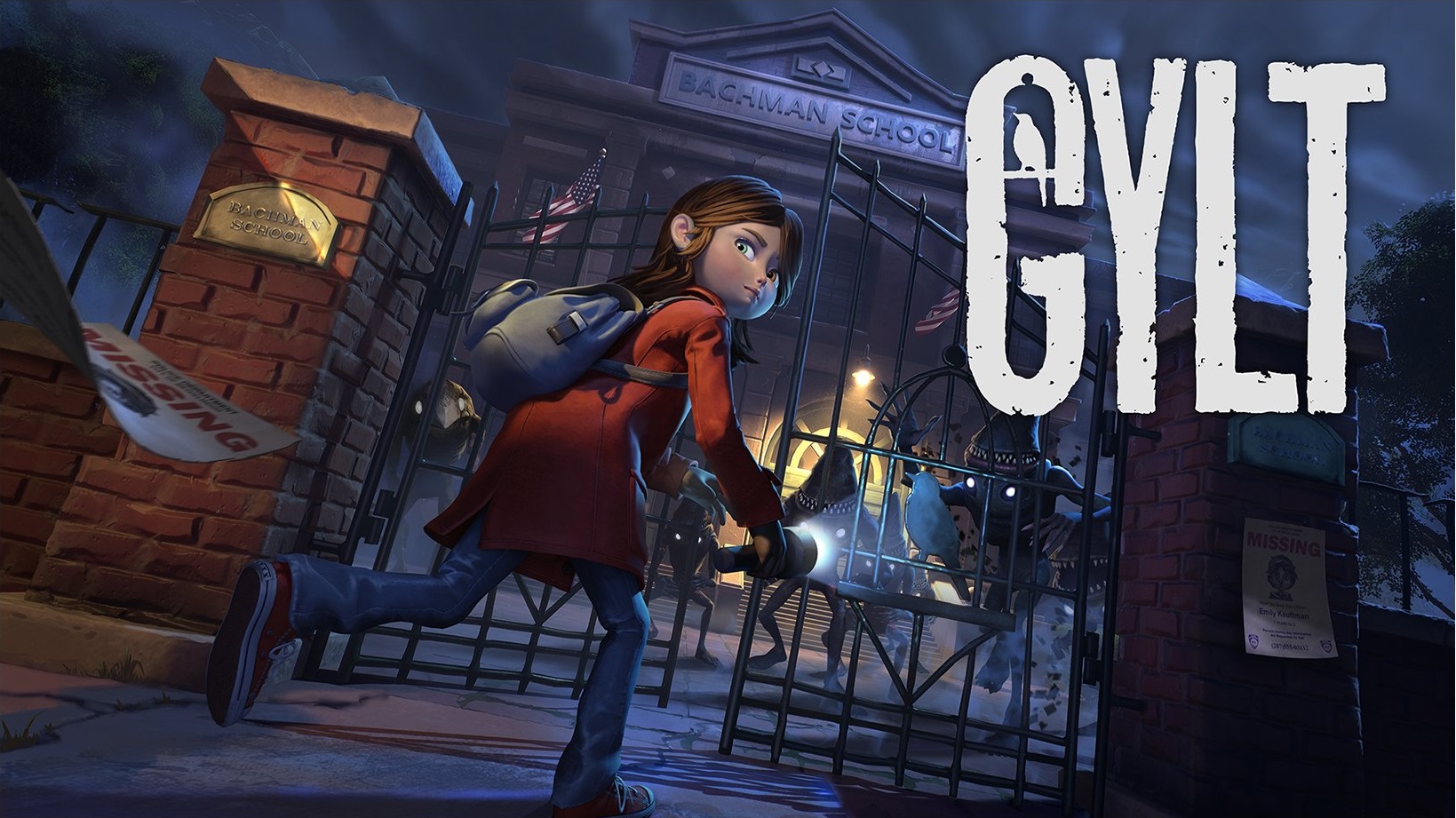 As explained in the blog post, the selection represents “something for everyone here: a library of superb, critically-acclaimed titles spanning multiple genres and age ratings.” As we can see, the lineup consists of blockbusters, as well indie games such as Gylt, Kine, Samurai Shodown and Thumper.

The tech giant also plans to add another 14 titles by the end of the year.

No first-party games have been announced just yet. And it will probably take a while before Google rolls out any titles developed internally: the search giant has only opened its first games studo this October. It is based in Montréal, Canada.

“For a big bet and a huge new IP that’s going to fully leverage the cloud, it may be several years. But we do have quite a few exclusive games in the works that will demonstrate some of the exciting things about the platform all along the path. It won’t be four years before gamers get to see the new exclusive, exciting content. There will be some coming out every year, and more and more each year.”

In the nearest future, Google will probably rely on indie developers for exclusive content.