Organic discovery and app store featuring to be declared dead in 2023, according to Deconstructor of Fun
02.02
Dwarf Fortress made $7.2 million in January, 44 times more than in all of 2022
02.02
PlayStation reports 53% Q3 revenue growth, driven by strong sales of consoles and third-party games
02.02
Tenjin and GameAnalytics release Q4 Hyper-Casual Games Benchmark Report
01.02
Chris Zukowski: Steam can only promote up to around 500 indie games per year
30.01
Wargaming top manager called a terrorist by KGB Belarus
30.01
AI USE CASE: How a mobile game development studio saved $70K in expenses
27.01
Sensor Tower: Subway Surfers was most downloaded game in Q4 2022, but the Stumble Guys showed fastest growth
26.01
The Day Before loses its page on Steam. Developer cites trademark complaint
25.01
125 games industry professionals from 85 companies attended WN Connect business event in Belgrad
24.01
All news
Industry News 18.02.2021 16:15

The employees weren’t aware of Google’s plans to close two first-party Stadia studios. It happened soon after the leadership praised them for making “great progress.” 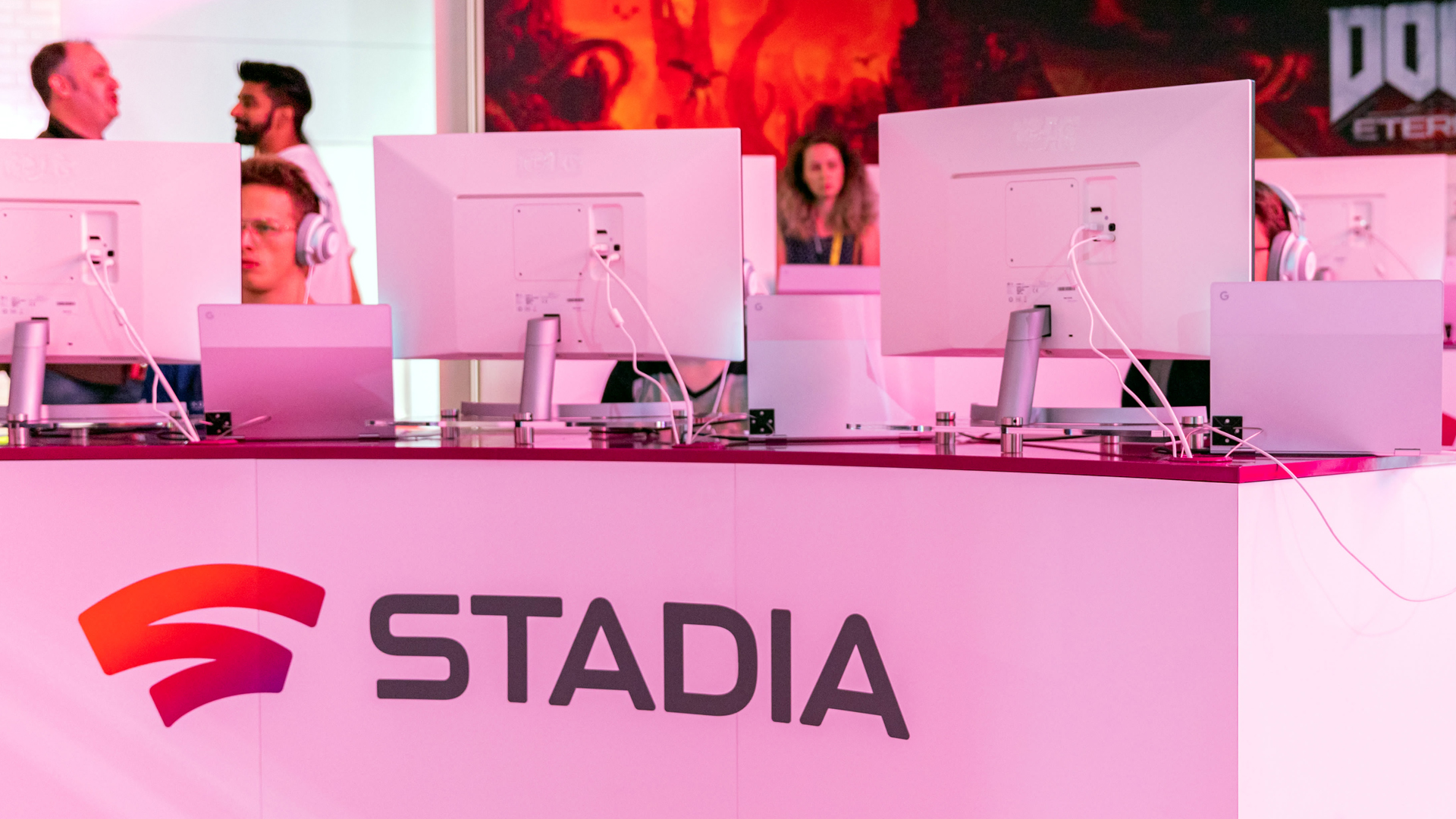 Kotaku published a report, citing four sources familiar with the situation. It turns out that Phil Harrison, Stadia’s VP and general manager, sent an encouraging email to staff on January 27.

He wrote that Stadia Games and Entertainment “has made great progress building a diverse and talented team and establishing a strong lineup of Stadia exclusive games.” Harrison also promised to inform employees about the strategy for 2021.

SG&E employees found out about the sad news shortly before Harrison published an official blog post, where he publicly announced the closure of first-party studios in Montreal and Los Angeles. They had a chance to express their confusion only during a conference call on February 4.

Harrison admitted that some of his previous statements were misleading, while also telling that the leadership “knew” that the studios were about to close.

“If you started this studio and hired a hundred or so of these people, no one starts that just for it to go away in a year or so, right? You can’t make a game in that amount of time…We had multi-year reassurance, and now we don’t,” a source told Kotaku.

It’s still unknown what the reason was behind Google’s decision to shut down its first-party studios. While Harrison cited the rising costs of development as one factor, he named Microsoft’s intention to buy ZeniMax as another reason during the Q&A session.

According to Kotaku, Stadia’s game development had been “mismanaged,” including lack of resources and frozen headcount throughout 2020. Google assured that it will try to find work for SG&E employees elsewhere in the company.