It Takes Two hits 10 million unit sold. “Nobody expected this,” says Josef Fares
03.02
Over 1 million Chinese players apply for refunds due to expiration of Blzzard’s agreement with NetEase
03.02
NCSoft West lays off 20% of employees as part of ‘global realignment’
03.02
Organic discovery and app store featuring to be declared dead in 2023, according to Deconstructor of Fun
02.02
Dwarf Fortress made $7.2 million in January, 44 times more than in all of 2022
02.02
PlayStation reports 53% Q3 revenue growth, driven by strong sales of consoles and third-party games
02.02
Tenjin and GameAnalytics release Q4 Hyper-Casual Games Benchmark Report
01.02
Chris Zukowski: Steam can only promote up to around 500 indie games per year
30.01
Wargaming top manager called a terrorist by KGB Belarus
30.01
AI USE CASE: How a mobile game development studio saved $70K in expenses
27.01
All news
Industry News 02.03.2020 16:38

Over the three months since its launch, Google Stadia only added 6 games bringing the total to 28. Business Insider talked to a number of developers and publishers and learned why they are not rushing to the platform. 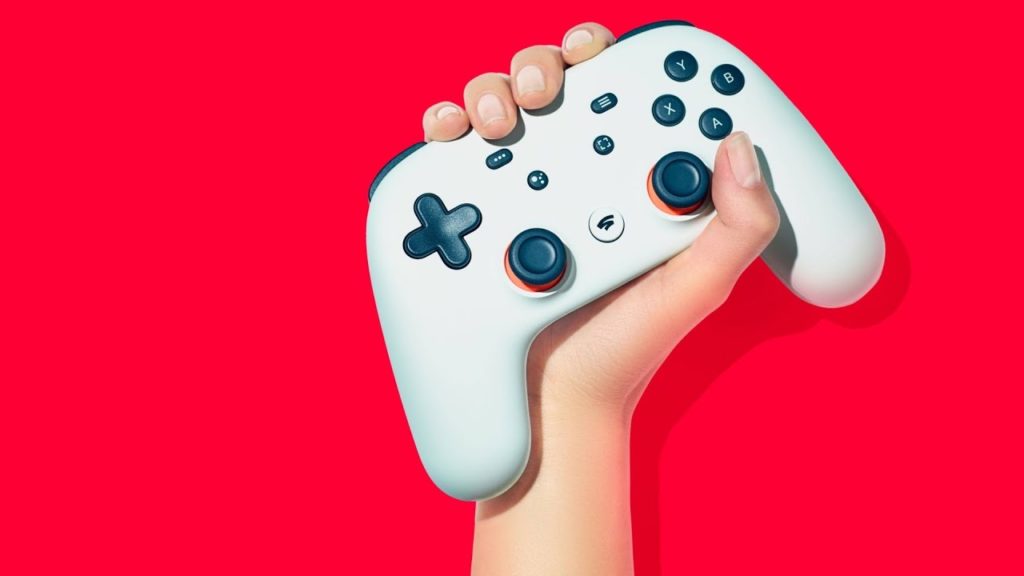 The portal interviewed both indie devs and larger gaming companies. The number of respondents is not specified. Plus, all of them wished to remain anonymous.

All those surveyed named two main reasons why publishing on Google Stadia does not make sense for them.

According to the respondents, Stadia offers sums “so low that it wasn’t even part of the conversation.”

“We were approached by the Stadia team,” an indie developer said. “Usually with that kind of thing, they lead with some kind of offer that would give you an incentive to go with them.” However, in this case, the incentive “was kind of non-existent.” Other devs shared this sentiment.

There are other factors that make Stadia a relatively unattractive platform. Content creators might consider coming to Stadia for the audience, if not for money. “There are platforms you want to be on because they have an audience and you want to reach that audience,” another developer said.

But Stadia does not offer a large audience, and it’s not clear when (or if) it will. At the same time, the platform may not last long enough, as was the case with many other Google projects. This is reason No.2:

2) It is unclear whether Google will be able to support Stadia and games for a long time.

You know how they say Google has its own digital graveyard? The tech giant canceled nearly 200 projects that were under development or even launched, which developers are well aware of.

“If you could see yourself getting into a long term relationship with Google?” one of the sources said. “But with Google’s history, I don’t even know if they’re working on Stadia in a year. That wouldn’t be something crazy that Google does. It’s within their track record.”

All devs surveyed shared this concern.

These two reasons explain why Google was unable to attract developers either before or after the lauch of the platform.

Google Stadia was launched on November 19. The reception was not overly enthusiastic (more details here). Soon after the launch, Google went into radio silence: not a single update came out in over a month. Still, Google promises to gradually add another 150 titles to the library, including Cyberpunk 2077 and DOOM Eternal.

Indie games are particularly lacking on Stadia. Of the 28 titles in the library, only 4 come from independent developers.