Google Stadia faced problems earlier this year due to the closure of its internal game studios and departures of key employees. However, the company insists that its cloud service is doing fine, although it still doesn’t disclose the number of subscribers. 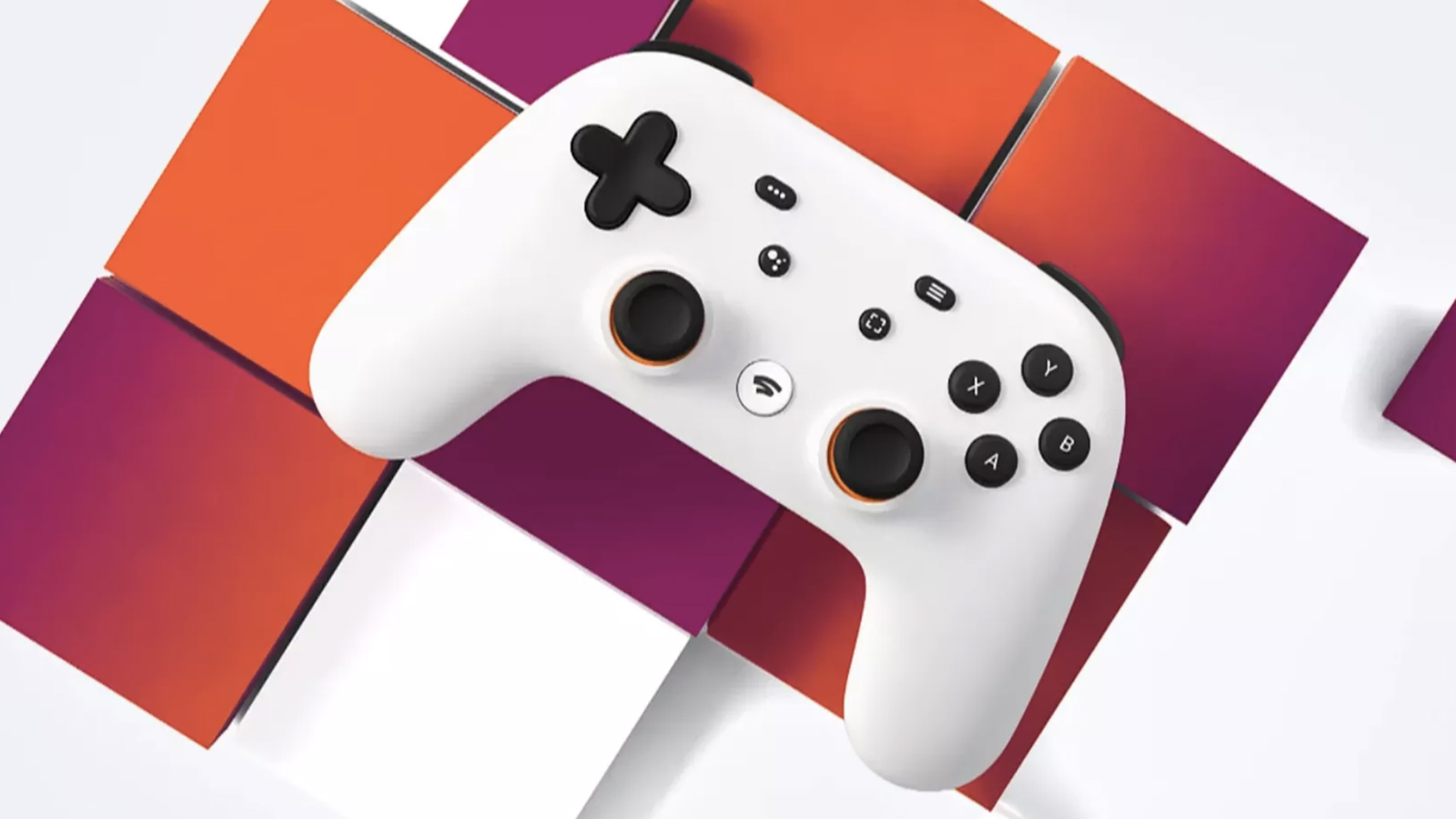 Nate Ahearn, developer marketing lead at Stadia, shared some details about the platform’s current state in an interview with GamesIndustry.biz on May 13. He claims that Stadia is “alive and well,” also saying that more than 100 new games will arrive on the platform this year.

The list includes the recent launch of Resident Evil Village, as well as releases of older hits like Resident Evil 7 and Star Wars: Jedi Fallen Order. However, the main question was what will the company do after closing its internal game studios

Referring to the departures of Jade Raymond, who has already founded a new studio, and other key employees, Ahearn said that Google is “happy they were able to find new opportunities.”

He also opened up about the Stadia Makers program, which helps indie developers launch their games on the platform. Although the company is in need of new titles, Ahearn pointed out that “don’t expect any studios to exclusively publish their game on Stadia,” as Google doesn’t try to add any pressure on third-party teams. Studios Akupara Games and Soedesco, which took part in the Stadia Makers program, confirmed this statement to GamesIndustry.biz.

We still don’t know much about Stadia’s audience, as Google doesn’t rush to comment on a number of people using the platform. Akupara Games senior producer Alyssa Kollgaard claims that Stadia users are “very hungry for titles and are engaged, vocal players.” Soedesco also said that Google is now filling a certain gap in the market, helping mobile users play console and PC games. However, these claims say nothing about the number of subscribers and how Stadia can compete with other cloud gaming services.

According to Ahearn, more studios will continue to work with Stadia, as Google’s partnership with Unity “has paid off.”