Organic discovery and app store featuring to be declared dead in 2023, according to Deconstructor of Fun
02.02
Dwarf Fortress made $7.2 million in January, 44 times more than in all of 2022
02.02
PlayStation reports 53% Q3 revenue growth, driven by strong sales of consoles and third-party games
02.02
Tenjin and GameAnalytics release Q4 Hyper-Casual Games Benchmark Report
01.02
Chris Zukowski: Steam can only promote up to around 500 indie games per year
30.01
Wargaming top manager called a terrorist by KGB Belarus
30.01
AI USE CASE: How a mobile game development studio saved $70K in expenses
27.01
Sensor Tower: Subway Surfers was most downloaded game in Q4 2022, but the Stumble Guys showed fastest growth
26.01
The Day Before loses its page on Steam. Developer cites trademark complaint
25.01
125 games industry professionals from 85 companies attended WN Connect business event in Belgrad
24.01
All news
Industry News 14.07.2021 16:42

Google is now looking for new ways to attract more developers to its cloud-gaming platform Stadia. That’s why the company will introduce an 85/15 revenue split for new games. However, this rate will only apply to the first $3 million in sales. 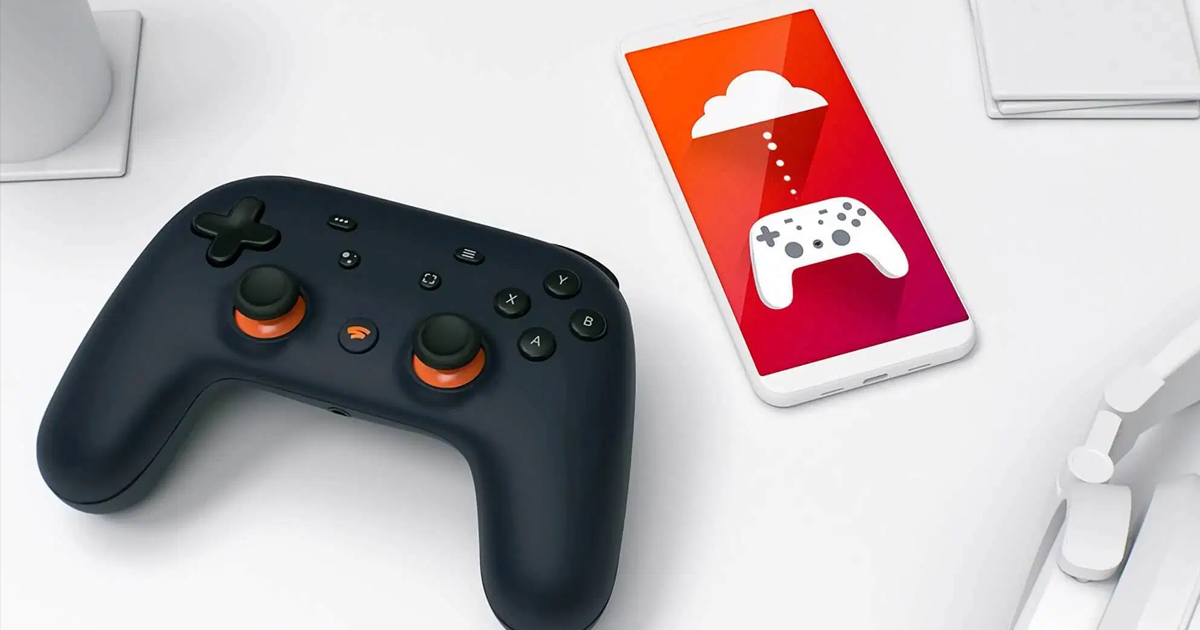 The company shared the news during its latest Google for Games Summit, according to GamesIndustry.biz.

On top of that, Google also introduced a new strategy for Stadia Pro, which lets users play games from a library in exchange for a monthly fee. Starting at the end of July, all developers will be able to get a share of the money generated by the subscription service.

Google will split 70% of Stadia Pro’s monthly revenue between developers. The amount of share will be determined by the number of “session days” players have spent in games. Interestingly, if a user launches a Stadia game two or more times a day, it will still count as one session day.

Developers who partner with Google Stadia will also be able to get $10 for each new user converted to a paid subscriber. The initiative will start in the first half of 2022.