Andrew Reiner has joined Gearbox after stepping down as Game Informer’s editor-in-chief. He became a game developer after nearly 30 years at the magazine. 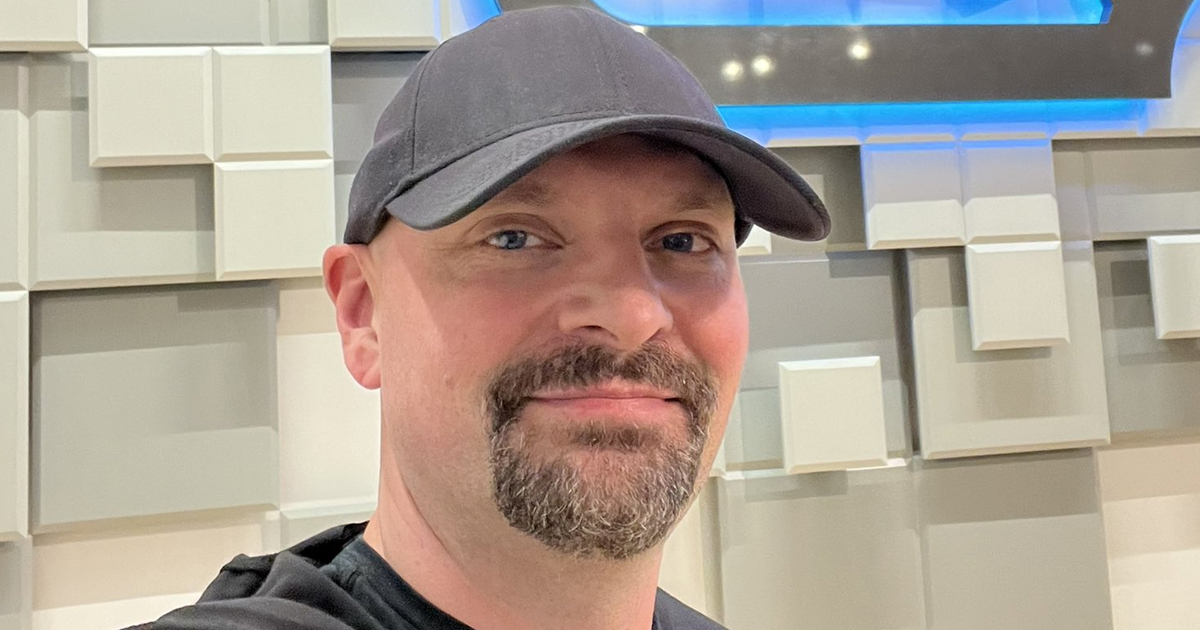 Reiner shared the news on Twitter, saying that he will now be a global creative executive officer at Gearbox Software. As mentioned by Game Developer, he will oversee the production of new games including the upcoming New Tales from the Borderlands.

“I’m looking forward to working with Gearbox’s amazing development teams to find new ways to entertain the world,” he wrote. “This role is a dream come true!”

I’m happy to announce I am the new Global Creative Executive Officer at Gearbox Software! I’m looking forward to working with Gearbox’s amazing development teams to find new ways to entertain the world. This role is a dream come true! pic.twitter.com/ItqxHnHyG5

Reiner announced his departure from Game Informer last week. He dedicated nearly 30 years of his life to game journalism and spent the last two years ast the outlet’s editor-in-chief.

“I always wanted to make a game, and I now get the chance to see what development is all about and will hopefully contribute to the process in meaningful ways,” he said. “I’m terrified of entering a new line of work, but I couldn’t be more excited as I’m about to live another dream.”

Last year, Swedish holding company Embracer Group acquired Gearbox for $1.38 billion. Shortly after that, Randy Pitchford stepped down as the studio’s president to focus on its upcoming films and TV series.

Journalists-turned-developers are nothing new in the industry