No More Robots head Mike Rose has shared the first numbers for the publisher’s latest release, Let’s Build a Zoo. The game managed to recoup its dev costs in just a week, reaching almost $500,000 in revenue. 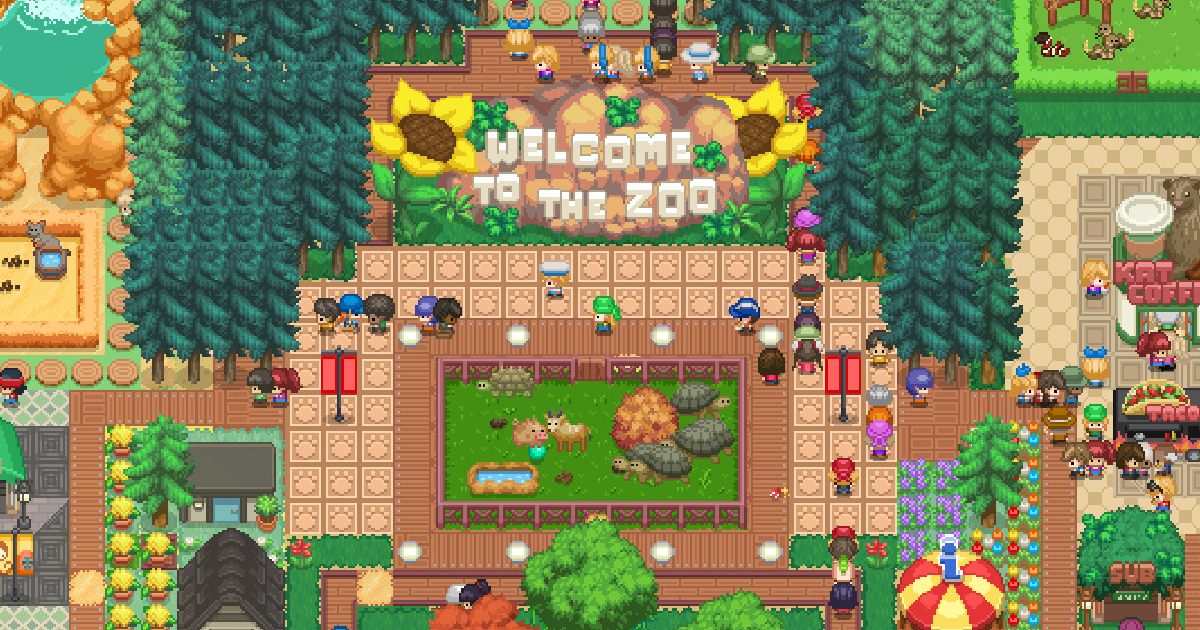 Rose shared the stats on Twitter, saying that Let’s Build a Zoo sold 32,000 units in its first seven days.

In the first 7 days we’ve sold 32k units, which translates to nearly $500k in revenue

This roughly matches what my expectations for the game were, and it means that all dev costs have been recouped, and the future for the game (and loads of further updates!) has been secured YEY pic.twitter.com/YrJ3jmncS0

The game, however, had a few problems at launch. According to Rose, hundreds of players couldn’t buy Let’s Build a Zoo on Steam at first, and the publisher couldn’t access sales data due to the backend issues.

Let’s Build a Zoo is a zoo builder, which features over 300,000 types of animals. It was developed by Singapore-based indie studio Springloaded also known for its PvP top-down shooter GORSD.