PlayStation reports 53% Q3 revenue growth, driven by strong sales of consoles and third-party games
14:25
Tenjin and GameAnalytics release Q4 Hyper-Casual Games Benchmark Report
01.02
Chris Zukowski: Steam can only promote up to around 500 indie games per year
30.01
Wargaming top manager called a terrorist by KGB Belarus
30.01
AI USE CASE: How a mobile game development studio saved $70K in expenses
27.01
Sensor Tower: Subway Surfers was most downloaded game in Q4 2022, but the Stumble Guys showed fastest growth
26.01
The Day Before loses its page on Steam. Developer cites trademark complaint
25.01
125 games industry professionals from 85 companies attended WN Connect business event in Belgrad
24.01
Blizzard caught up in scandal. Again. This time it is all about ranking its employees
24.01
Cyberpunk 2077 quest director Paweł Sasko on game’s non-linearity: “Players expected more because of the fact how The Witcher 3 is built”
23.01
All news
Industry News 07.12.2020 18:17

Supergiant Games, the studio behind Bastion, Pyre, and Hades, is now 16 people strong. Seven of them have been with the company from the very beginning over ten years ago. Studio director Amir Rao and writer / designer Greg Kasavin discuss the culture of sustainability at the studio. 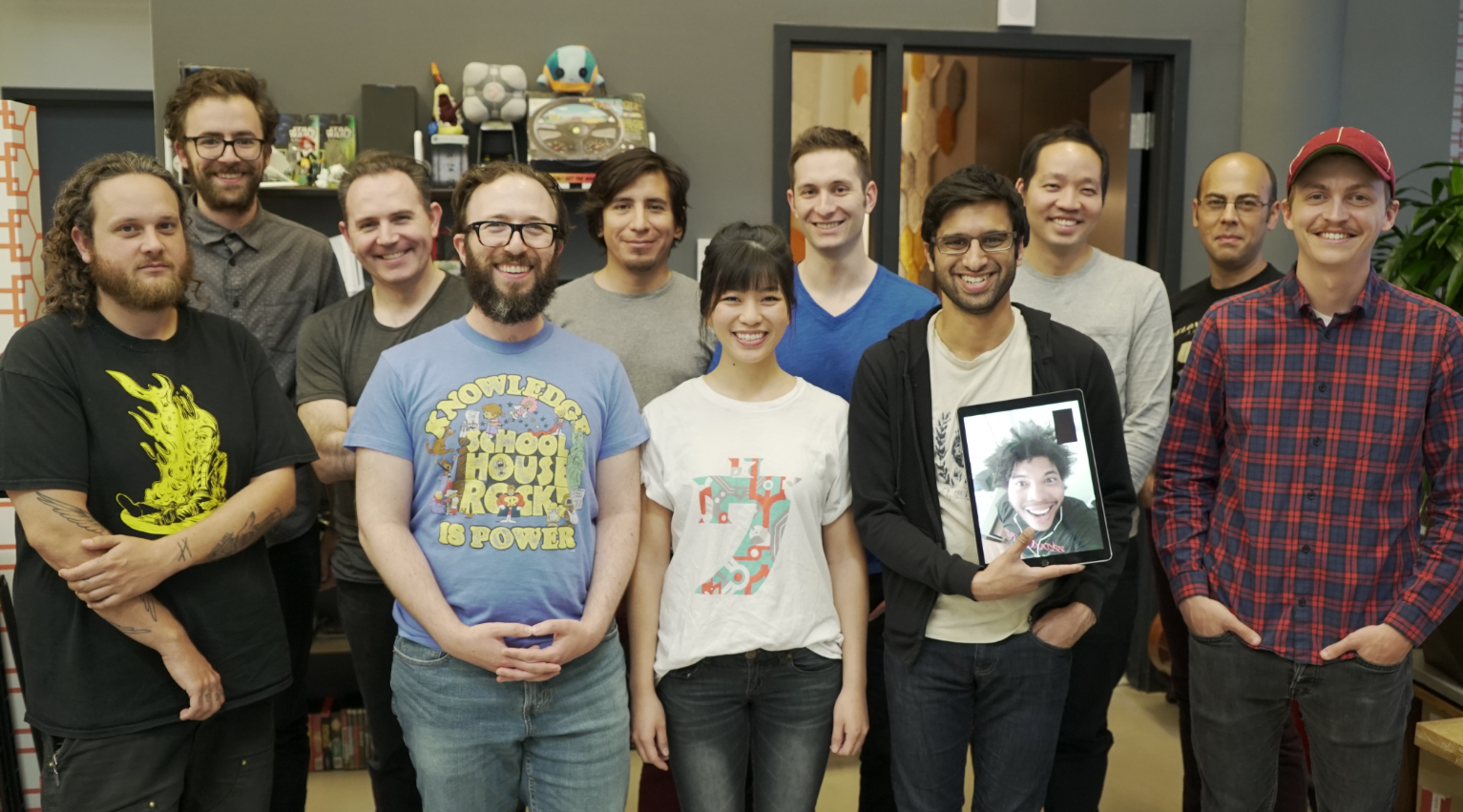 Zero turnover? Apparently, it’s possible, as the devs at Supegiant explain in an interview to Kotaku (it actually took place last year, but it’s worth revisiting with The Game Awards 2020 just days away).

When the studio was founded, the original team of seven was offered unlimited time off. Curisouly, everybody ended up feeling the “invisible pressure” to never stop working. The team just thouth they could always take some time off later. Now, staff members are required to take at least 20 days off per year.

Another aspect to the culture of sustainablity at Supergiant is the rule prohibiting any emails on the weekend. All correspondence should absolutely stop no later than 5 PM on Friday.

And here’s what Kasavin has got to say on crunch:

“It takes our existing interest in having a production discipline and makes us really refine that even more, because if your milestone schedule involves crunching every milestone, your whole production process is broken. Not only is an individual game development a marathon and not a sprint, but our whole journey is a sort of mega-marathon where our success criteria for a given game is that we get to live another day and make another game after that.”

Developers are allowed to sometimes work long hours on their individual parts of the project — but only if they want to. In any case, development sprints that have “ripple effects” across the entire studio are prohibited. And even those individual initiatives have to be checked by co-workers. Kasavin explains: “We try to look out for each other and say, ‘Hey, is this too much? Can we alleviate some of the burden here?’ Sometimes it’s not even a question, right? It’s like, ‘No, you’re doing too much.’”

There. Just in case you needed another reason to root for Hades as the Game of the Year.