Organic discovery and app store featuring to be declared dead in 2023, according to Deconstructor of Fun
02.02
Dwarf Fortress made $7.2 million in January, 44 times more than in all of 2022
02.02
PlayStation reports 53% Q3 revenue growth, driven by strong sales of consoles and third-party games
02.02
Tenjin and GameAnalytics release Q4 Hyper-Casual Games Benchmark Report
01.02
Chris Zukowski: Steam can only promote up to around 500 indie games per year
30.01
Wargaming top manager called a terrorist by KGB Belarus
30.01
AI USE CASE: How a mobile game development studio saved $70K in expenses
27.01
Sensor Tower: Subway Surfers was most downloaded game in Q4 2022, but the Stumble Guys showed fastest growth
26.01
The Day Before loses its page on Steam. Developer cites trademark complaint
25.01
125 games industry professionals from 85 companies attended WN Connect business event in Belgrad
24.01
All news
Industry News 07.10.2021 16:53

There is a little reshuffle within the Gearbox Entertainment leadership, as Randy Pitchford has announced that he is stepping down from leading the company’s game development division. Instead, he will focus on TV and film adaptations of Gearbox games. 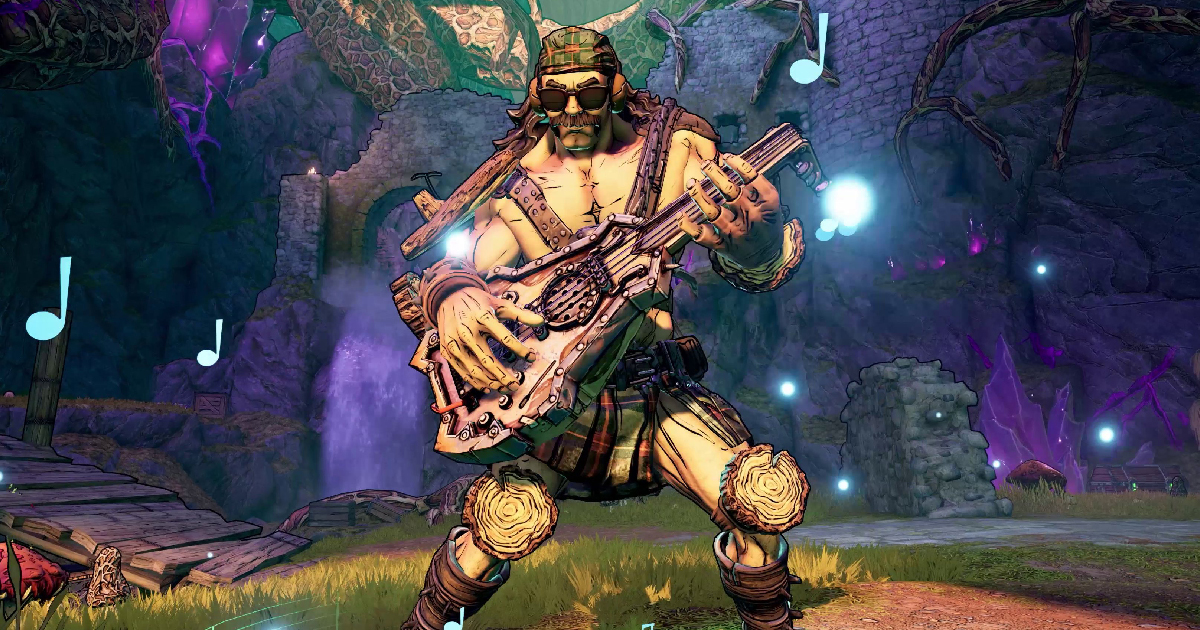 Pitchford made the announcement on Twitter, saying that chief technology officer Steve Jones will take his place as the president of Gearbox Software. He will lead all production and development of upcoming games.

As for Pitchford, he will remain the CEO and president of Gearbox Entertainment. “I will also continue wearing a creative hat with several creative touch points around the company,” he wrote.

Randy Pitchford will also become the head of Gearbox Studios, a new division that will focus on on-screen adaptations of the company’s IPs. There is now a Borderlands movie in production. However, there is no information about other potential films or TV series based on other games.

Congratulations to Steve Jones, who I have recently promoted to become President of Software at The Gearbox Entertainment Company. Attached is a diagram of the high level organization chart along with excerpts from my internal staff letter announcing the promotion. pic.twitter.com/4FeX94SIW2

“With multiple AAA projects underway and many more in our greenlight pipeline with Gearbox Software along with a raft of great games from Gearbox Publishing and an explosive transmedia business with Gearbox Studios, we are just getting started,” Pitchford stated.

Gearbox Entertainment was founded in 1999 by five former Rebel Boat Rocker employees, including Pitchford. The company is best known for game series like Borderlands and Brothers in Arms.