Chris Zukowski: Steam can only promote up to around 500 indie games per year
30.01
Wargaming top manager called a terrorist by KGB Belarus
30.01
AI USE CASE: How a mobile game development studio saved $70K in expenses
27.01
Sensor Tower: Subway Surfers was most downloaded game in Q4 2022, but the Stumble Guys showed fastest growth
26.01
The Day Before loses its page on Steam. Developer cites trademark complaint
25.01
125 games industry professionals from 85 companies attended WN Connect business event in Belgrad
24.01
Blizzard caught up in scandal. Again. This time it is all about ranking its employees
24.01
Cyberpunk 2077 quest director Paweł Sasko on game’s non-linearity: “Players expected more because of the fact how The Witcher 3 is built”
23.01
Key success factors for ZERO Sievert, top-down extraction shooter that generated over $1 million in its first week
23.01
Dragon Age: Dreadwolf production director Mac Walters leaves BioWare after almost 20 years
23.01
All news
Industry News 03.02.2021 17:27 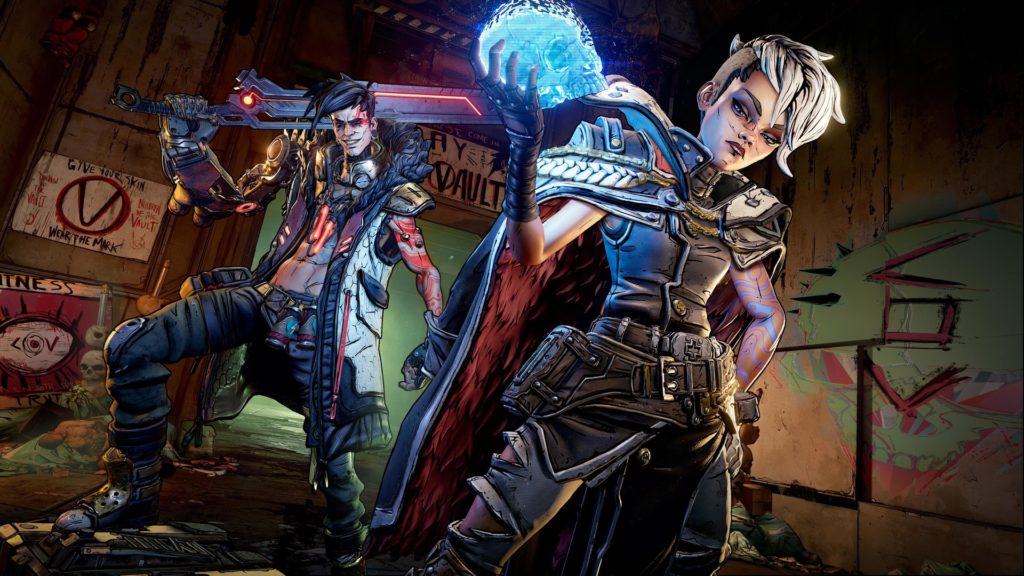 The purchase of US studio Gearbox was the most expensive of the three deals. The deal price could reach as much as $1.38 billion;

now the Swedish holding is ready to pay $363 million ($188 million in cash and$ 175 million in shares). The remaining $1.02 billion Gearbox will receive if it reaches the required targets over the next six years;

upon completion of the transaction, Gearbox will become a separate division of Embracer. Studio head Randy Pitchford will retain his position;

Gearbox is primarily known for the Borderlands loot-shooter franchise. Other high-profile projects include the Brothers in Arms series, the Duke Nukem Forever title and the Half-Life: Opposing Force add -on .

Embracer also bought 100% of Easybrain for $640 million in shares;

depending on the studio’s performance over the next six years, Easybrain could receive another $125 million;

Easybrain will continue to operate as a stand-alone studio and will also become an independent division of Embracer. It will continue to be headed by the current leadership: Peter Skoromnyi, Matvey Timoshenko and Oleg Grushevich;

Easybrain specializes in mobile puzzles. To date, the studio has released 15 titles, which have generated 750 million downloads and reached 12 million DAU. The company’s most famous games include Sudoku.com, Nonogram.com, Blockudoku, and Pixel Art.

The acquisition of Aspyr Media cost the Swedish holding $100 million. Embracer paid $60 million in cash and $40 million in shares;

Embracer is going to pay another $350 million if Aspyr achieves the agreed goals in seven years;

Aspyr Media has produced numerous remasters. It has worked on ports of games like Harry Potter, The Sims, Madden NFL Football,  Star Wars, and Tony Hawk.