Indie publisher No More Robots celebrated its 4th anniversary last week. Its founder Mike Rose shared a few milestones the company reached in the last 12 months. It turned out that it generated $12 million, although it didn’t release a single new game during that period. 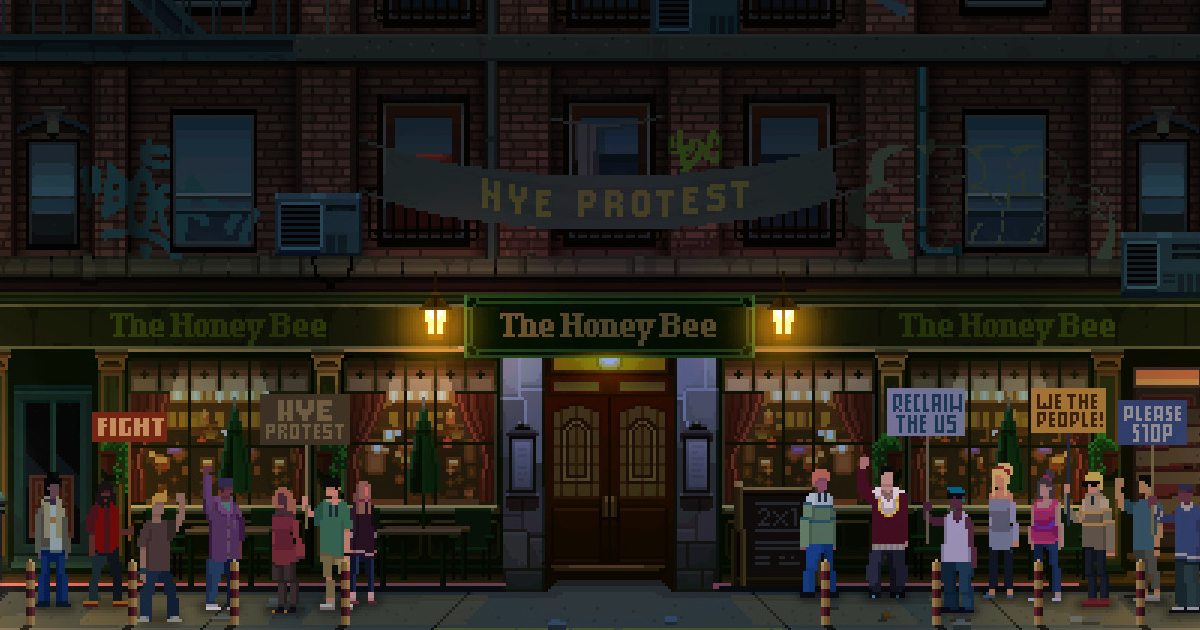 No More Robots sold over 800,000 copies of games during the last 12 months. On top of that, more than 4 million people played the publisher’s titles.

“Those numbers have come from bringing our existing games to new platforms, getting lovely deals for our games, and being very good at slowly but surely discounting our games incrementally deeper,” Rose noted.

No More Robots is 🎂4 years old🎂, so it’s time for a thread of *LOVELY NUMBERS*:

Look at this graph pic.twitter.com/T6TIbWHqEU

Rose also said that Descenders, an extreme racing game developed by Dutch studio RageSquid, became one of the best-selling indie titles on PlayStation last year. It is worth noting that No More Robots head previously pointed out issues with poor discoverability on Sony’s platform and criticized the company for not letting devs do launch discounts.

No More Robots already has a pipeline of new games for the next 12 months, including Let’s Build a Zoo, Not Tonight 2, Heist Simulator, Fashion Police Squad, TombStar, and a few unannounced titles.