Organic discovery and app store featuring to be declared dead in 2023, according to Deconstructor of Fun
02.02
Dwarf Fortress made $7.2 million in January, 44 times more than in all of 2022
02.02
PlayStation reports 53% Q3 revenue growth, driven by strong sales of consoles and third-party games
02.02
Tenjin and GameAnalytics release Q4 Hyper-Casual Games Benchmark Report
01.02
Chris Zukowski: Steam can only promote up to around 500 indie games per year
30.01
Wargaming top manager called a terrorist by KGB Belarus
30.01
AI USE CASE: How a mobile game development studio saved $70K in expenses
27.01
Sensor Tower: Subway Surfers was most downloaded game in Q4 2022, but the Stumble Guys showed fastest growth
26.01
The Day Before loses its page on Steam. Developer cites trademark complaint
25.01
125 games industry professionals from 85 companies attended WN Connect business event in Belgrad
24.01
All news
Industry News 12.09.2022 19:11

Former Nintendo of America president Reggie Fils-Aimé has commented on the latest M&A activity in the games industry. He thinks that the acquisition sprees we see from giants like Microsoft and Sony will lead to prominent devs leaving these corporations. 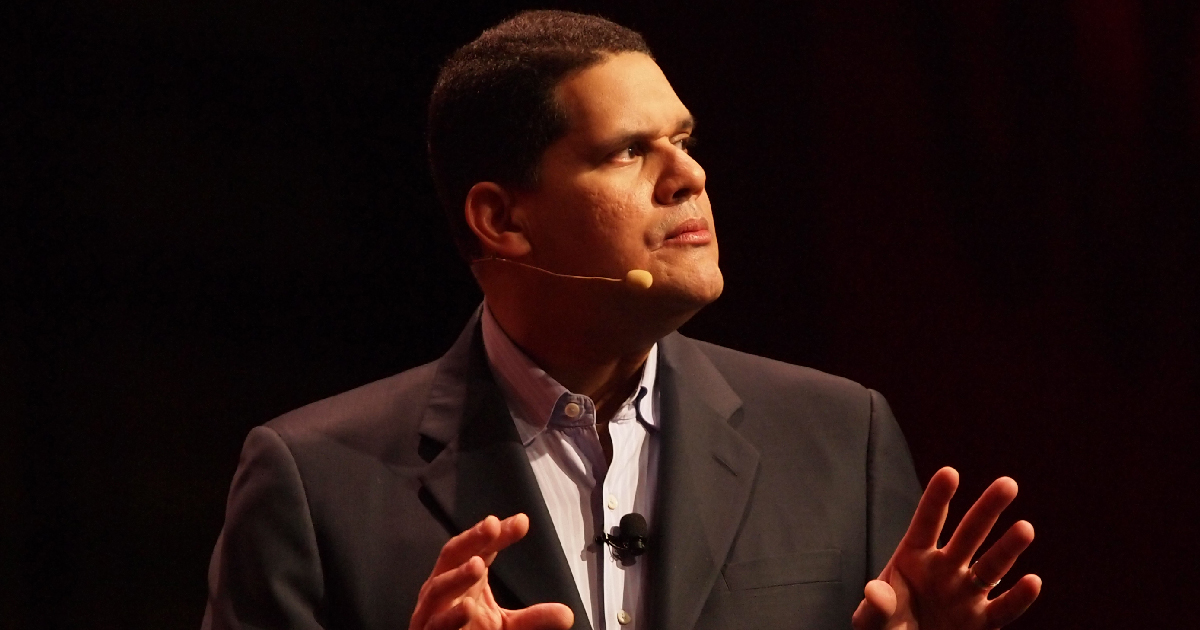 Fils-Aimé shared his thoughts in a recent interview with Fanbyte. Speaking of the reasons for the increased M&A activity, he said that Sony and Microsoft “needed to buttress their first-party development.”

The former Nintendo of America president noted that it was “critically important” for Microsoft to strengthen its position in the market and increase the number of first-party games.

At the same time, Fils-Aimé thinks that the growing number of mergers and acquisitions might lead to a mass attrition of famous game creators. “I do believe [that in the next few years] we’re going to see a number of senior accomplished developers leave these mega corporations and go on their own because these are the people who want to create something new, something exciting,” he said. 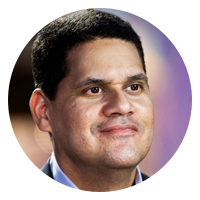 former president of Nintendo of America

Fils-Aimé added that this trend, if it occurs, might be positive for the industry in general because it will bring more innovative and creative games to the market in the long run.

The games industry has been moving towards consolidation in the last couple of years. Microsoft’s acquisition of Activision Blizzard, Sony’s purchase of Bungie, and Take-Two’s acquisition of Zynga are just the most vivid examples of this trend, with dozens of smaller M&A deals closing on the regular basis.

A lot of prominent developers have also been leaving large companies to form their own studios. Rebel Wolves, started by CD Projekt RED veteran Konrad Tomaszkiewicz, Sprocket Games, founded by former Riot Games devs, and Moon Beast Productions, formed by lead developers of Diablo II, are one of many examples of this trend.

However, dozens of these veteran-led studios are yet to launch their debut games.