John Carmack on video game preservation and why companies suffer more harm by destroying something dear to players
06.02
Jeff Gaimon on expanding EA Originals beyond just indie games: “It’s like a menu. It depends on what devs want”
06.02
Microsoft’s chances of clearing Activision Blizzard deal in US and Europe to fade away if UK watchdog decides to block it
06.02
It Takes Two hits 10 million unit sold. “Nobody expected this,” says Josef Fares
03.02
Over 1 million Chinese players apply for refunds due to expiration of Blzzard’s agreement with NetEase
03.02
NCSoft West lays off 20% of employees as part of ‘global realignment’
03.02
Organic discovery and app store featuring to be declared dead in 2023, according to Deconstructor of Fun
02.02
Dwarf Fortress made $7.2 million in January, 44 times more than in all of 2022
02.02
PlayStation reports 53% Q3 revenue growth, driven by strong sales of consoles and third-party games
02.02
Tenjin and GameAnalytics release Q4 Hyper-Casual Games Benchmark Report
01.02
All news
Industry News 16.02.2022 17:00

Konrad Tomaszkiewicz, former game director of The Witcher 3 and secondary game director of Cyberpunk 2077, has formed new studio Rebel Wolves. The team will develop a dark fantasy RPG, which is yet to be announced. 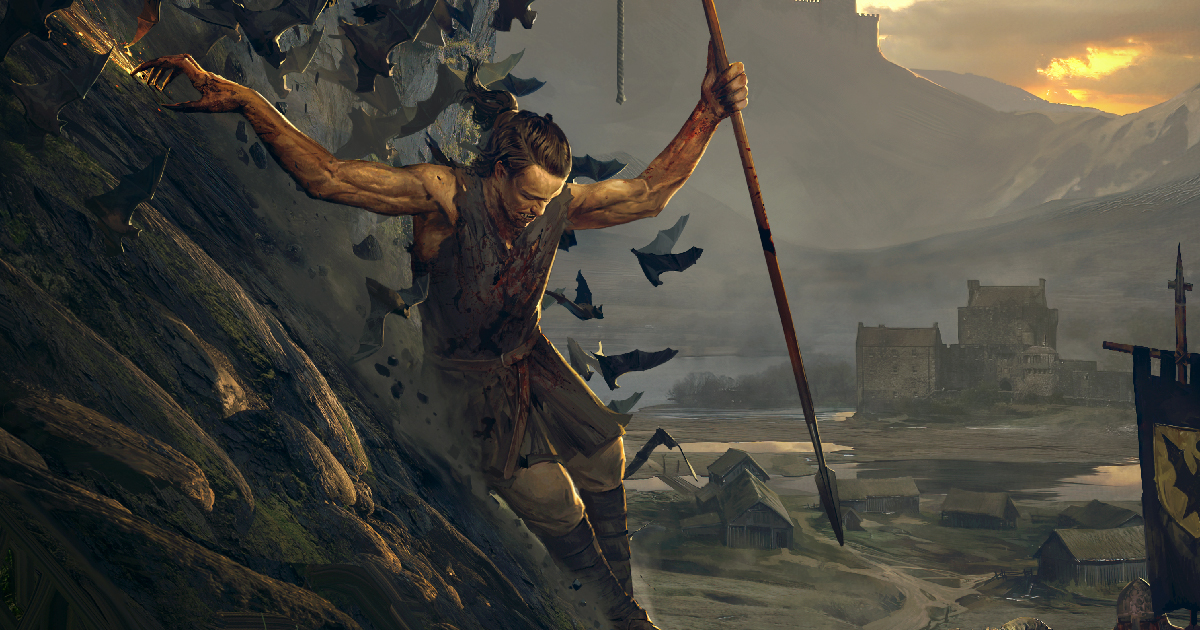 Rebel Wolves will stick to the team-always-comes-first approach, something that developers usually can’t achieve working at big AAA companies.

“Collectively, we envision Rebel Wolves as a place where experienced game developers can reignite their passion, where they can focus on their craft and pour their love into an amazing, ambitious title,” Rebel Wolves CEO Konrad Tomaszkiewicz said. “We want to stay small and agile — a place where people know and care for each other.”

Rebel Wolves is now working on its debut project, a next-gen AAA RPG built in Unreal Engine 5. Although there are not many details about it, the team says that it wants to “evolve the cRPG genre.”

According to Tomaszkiewicz, Rebel Wolves’ goal is to create “create memorable games, tell moving stories, and evoke visceral emotions,” which means making titles that players will love and remember.

Konrad Tomaszkiewicz left CD Projekt RED in May 2021 following accusations of bullying colleagues. He apologized to other employees, although he was found not guilty after a months-long investigation conducted by the company.