Chris Zukowski: Steam can only promote up to around 500 indie games per year
30.01
Wargaming top manager called a terrorist by KGB Belarus
30.01
AI USE CASE: How a mobile game development studio saved $70K in expenses
27.01
Sensor Tower: Subway Surfers was most downloaded game in Q4 2022, but the Stumble Guys showed fastest growth
26.01
The Day Before loses its page on Steam. Developer cites trademark complaint
25.01
125 games industry professionals from 85 companies attended WN Connect business event in Belgrad
24.01
Blizzard caught up in scandal. Again. This time it is all about ranking its employees
24.01
Cyberpunk 2077 quest director Paweł Sasko on game’s non-linearity: “Players expected more because of the fact how The Witcher 3 is built”
23.01
Key success factors for ZERO Sievert, top-down extraction shooter that generated over $1 million in its first week
23.01
Dragon Age: Dreadwolf production director Mac Walters leaves BioWare after almost 20 years
23.01
All news
Industry News 05.09.2022 15:00

Xbox Studios head Matt Booty on delays and new reality of AAA development: “How we make games is evolving”

Matt Booty, the man at the helm of Xbox Game Studios, has opened up about the new reality of AAA game development. He says companies now need multiple studios to finish big titles, which ultimately affects the schedule. 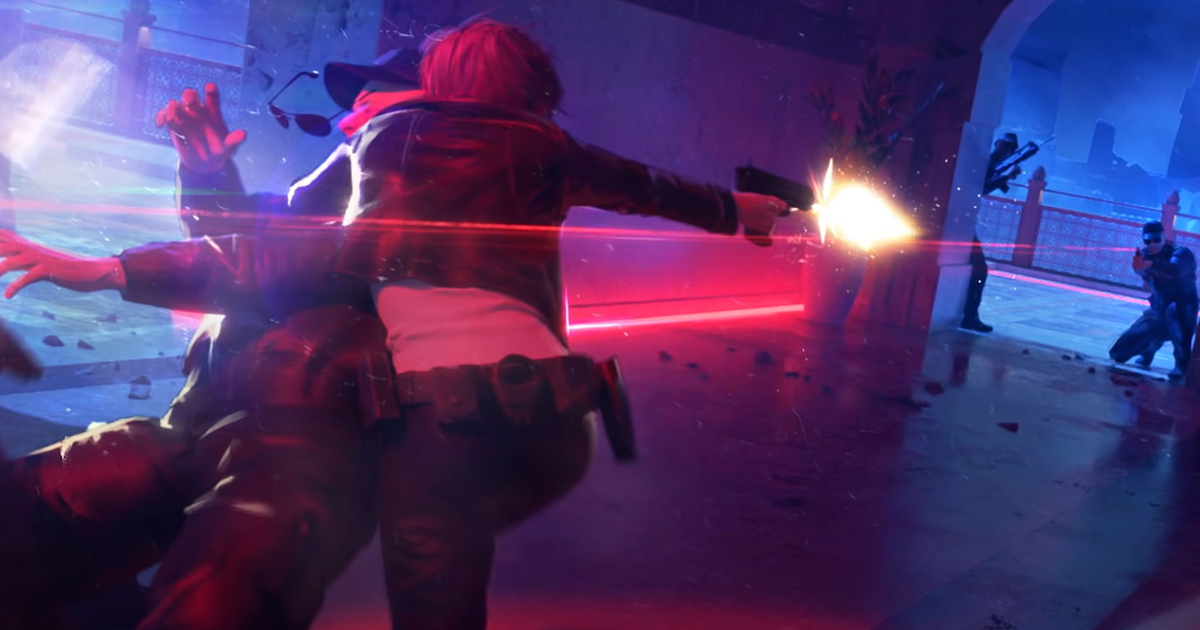 Booty shared his thoughts during a Q&A session at PAX West 2022 (via VGC). He cited several factors for the increasing number of game delays, including the pandemic, new-gen consoles, and the challenges in QA testing.

However, one of the most important things that affects the schedule is that most AAA games are now created by several studios at once.

“How we make games is evolving. The idea of a single team under one roof really doesn’t happen that often anymore,” Booty said, citing Perfect Dark as an example.

Announced in 2020, the game has been delayed ever since and is reportedly stuck in some development hell. Dozens of core devs left The Initiative, which is in charge of the Perfect Dark reboot, last year, with Crystal Dynamics coming to help the team finish the game.

Despite all this news, Booty thinks that development of Perfect Dark is going fine. He says Microsoft appointed Crystal Dynamics to just get additional help from experienced AAA developers rather than save the doomed project.

“And that’s how we’ve done an awful lot of work. “Booty continued. “If you think about Age of Empires IV which just launched last fall, that was made in partnership with Relic Studios up in Vancouver, great partnership. And even something like Flight Simulator, we worked with a studio in France called Asobo.”

Booty noted that the days of a single studio working on an AAA game are “long gone”, as the whole process has gotten a “lot more complicated than that.”