It looks like The Initiative is now facing more problems during development of the Perfect Dark reboot. According to the latest report, dozens of core devs left the studio during the last year. 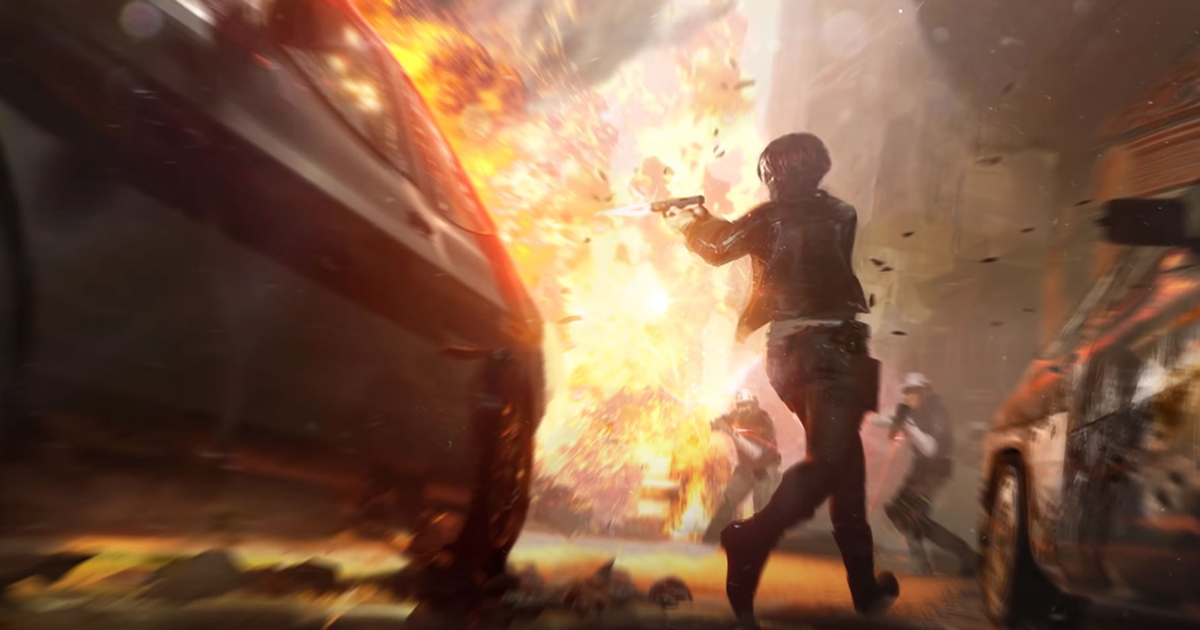 Around 34 people quit The Initiative last year, VGC reported based on an analysis of LinkedIn employee profiles.

As pointed out in the report, The Initiative hired around a dozen employees in the past 12 months. There are now allegedly less than 50 people left at the studio.

Despite the developers’ exodus, management is still confident in the team. The Initiative also continues to work closely with Crystal Dynamics, which was appointed to help with the Perfect Dark development last year.

It is unknown why so many people left The Initiative in 2021, with some of them citing slow progress and lack of creative freedom as reasons. It is safe to say that this exodus could have affected development in a negative way.

The Perfect Dark reboot was officially announced at The Game Awards 2020 as Xbox’s next AAA first-party exclusive and The Initiative’s debut project. However, there have been no major updates on the development progress ever since.