Tencent has released its financial report for the first quarter of 2022 (ended March 31). The Chinese tech giant recorded no revenue growth, citing a decrease in its domestic player base due to the latest game-related restrictions in the country. 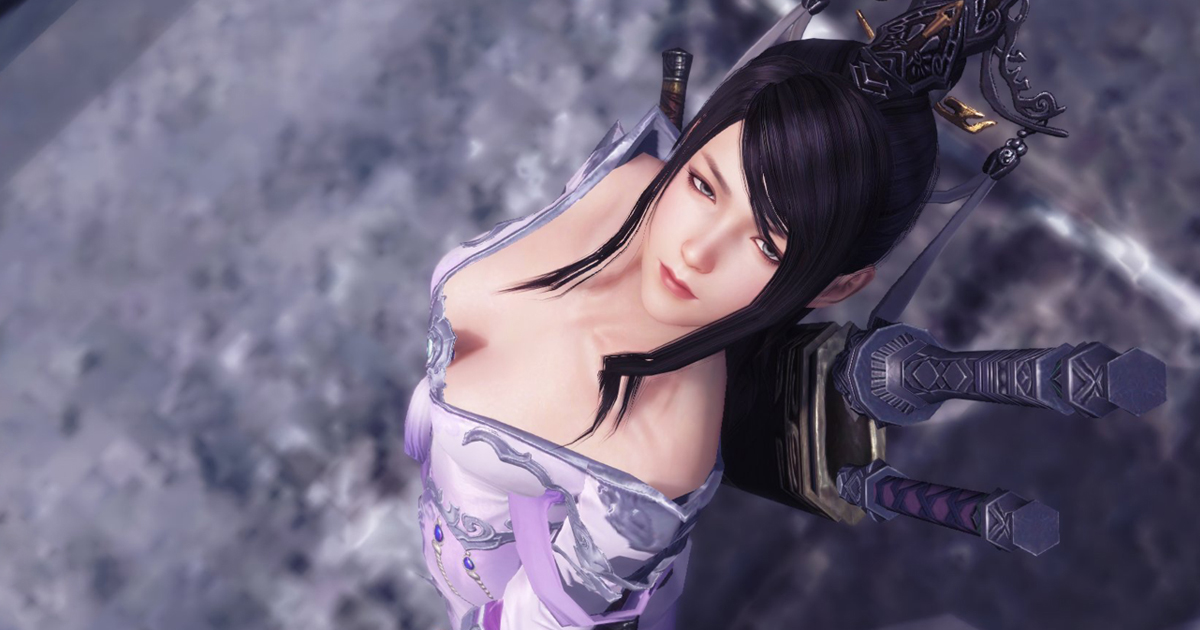 Minor protection measures that Tencent mentioned in its financial report include several restrictions by the Chinese government like cutting playtime in online games for underage users to only three hours a week. As a result, total time spent by minors in the company’s game reduced by 88% in the fourth quarter of 2021.