Tenjin and GameAnalytics release Q4 Hyper-Casual Games Benchmark Report
01.02
Chris Zukowski: Steam can only promote up to around 500 indie games per year
30.01
Wargaming top manager called a terrorist by KGB Belarus
30.01
AI USE CASE: How a mobile game development studio saved $70K in expenses
27.01
Sensor Tower: Subway Surfers was most downloaded game in Q4 2022, but the Stumble Guys showed fastest growth
26.01
The Day Before loses its page on Steam. Developer cites trademark complaint
25.01
125 games industry professionals from 85 companies attended WN Connect business event in Belgrad
24.01
Blizzard caught up in scandal. Again. This time it is all about ranking its employees
24.01
Cyberpunk 2077 quest director Paweł Sasko on game’s non-linearity: “Players expected more because of the fact how The Witcher 3 is built”
23.01
Key success factors for ZERO Sievert, top-down extraction shooter that generated over $1 million in its first week
23.01
All news
Marketing 31.05.2022 13:21

Game marketing consultant Chris Zukowski has shared a deep analysis on genres that Steam users love to play. Based on this data, it is hard for an indie developer to make a profitable platformer unless it is mixed with other genres like metroidvania or roguelike. 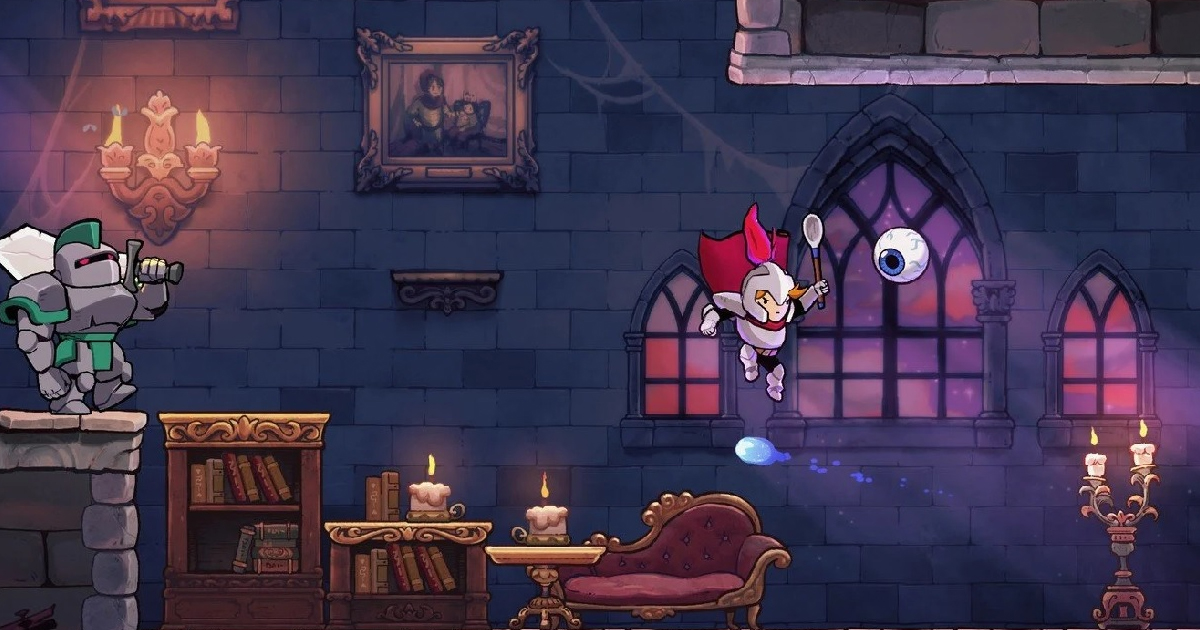 Last month, Zukowski wrote an article analyzing the top genres by sales on Steam. Despite a low number of launched titles over the last two years, Roguelike remains the most commercially successful category by median sales. On the other hand, indie developers continue to make way too many games in highly competitive genres like FPS, Platformers, and Match3, often failing to earn money off them.

This time, Zukowski went a little further and analyzed the genres’ popularity based on YouTube views and most played demos. Here are the key takeaways from the study: 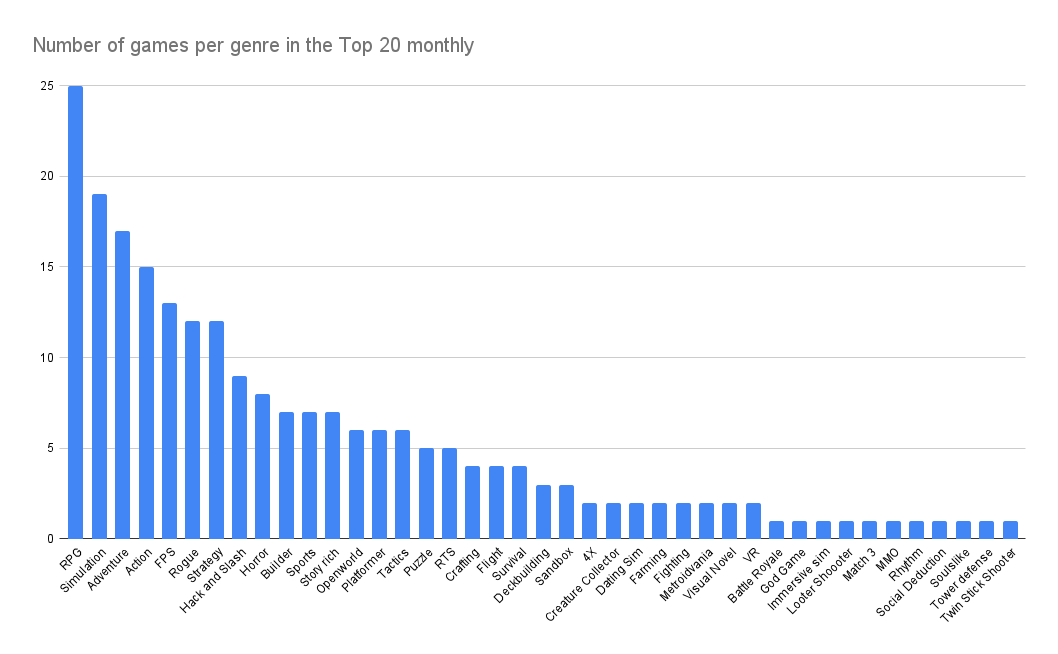 The full article, where Zukowski also explains why it is crucial to understand the risks before choosing a genre and investing the time and money into development, can be found here.