John Carmack on video game preservation and why companies suffer more harm by destroying something dear to players
06.02
Jeff Gaimon on expanding EA Originals beyond just indie games: “It’s like a menu. It depends on what devs want”
06.02
Microsoft’s chances of clearing Activision Blizzard deal in US and Europe to fade away if UK watchdog decides to block it
06.02
It Takes Two hits 10 million unit sold. “Nobody expected this,” says Josef Fares
03.02
Over 1 million Chinese players apply for refunds due to expiration of Blzzard’s agreement with NetEase
03.02
NCSoft West lays off 20% of employees as part of ‘global realignment’
03.02
Organic discovery and app store featuring to be declared dead in 2023, according to Deconstructor of Fun
02.02
Dwarf Fortress made $7.2 million in January, 44 times more than in all of 2022
02.02
PlayStation reports 53% Q3 revenue growth, driven by strong sales of consoles and third-party games
02.02
Tenjin and GameAnalytics release Q4 Hyper-Casual Games Benchmark Report
01.02
All news
Marketing 22.04.2022 18:48

Roguelike deckbuilders beat all indie genres on Steam in terms of sales, but only 99 such games released since 2019

Game marketing consultant Chris Zukowski has analyzed genres of indie games on Steam. It turned out that titles with NSFW content is a tag with the most number of releases, but roguelike deckbuilders sell the best on average. 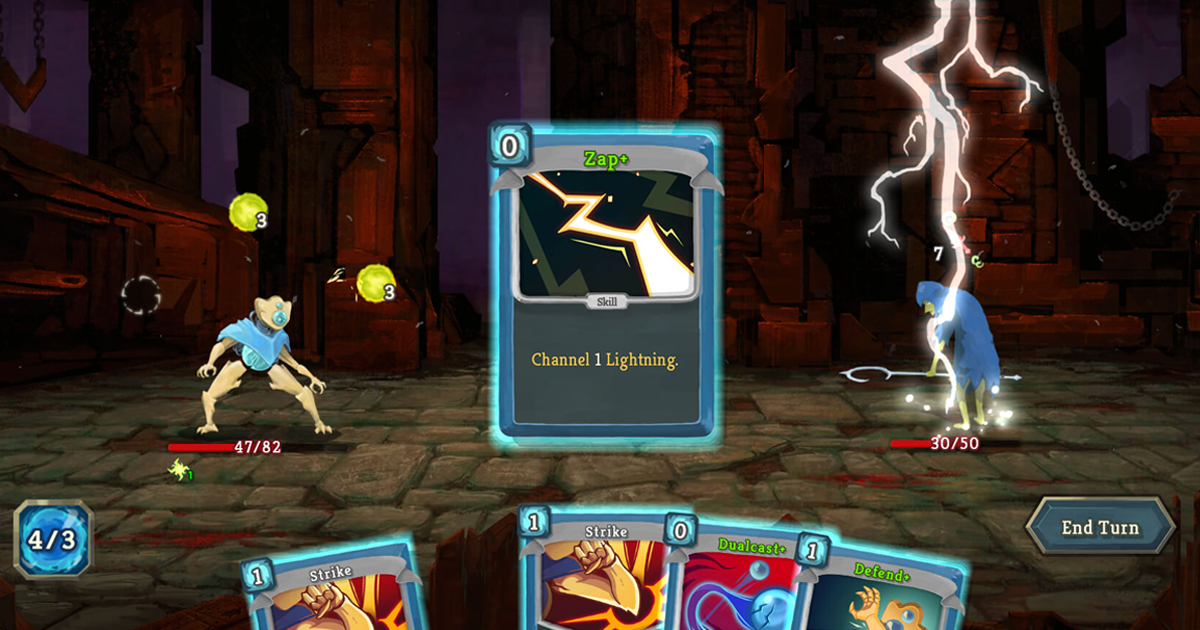 Slay the Spire, probably the most successful roguelike deckbuilder on Steam

Note: Zukowski used data by VG Insights for games released between 2019 and 2022. He filtered out all AA and AAA titles, as well as games with less than 10 reviews. 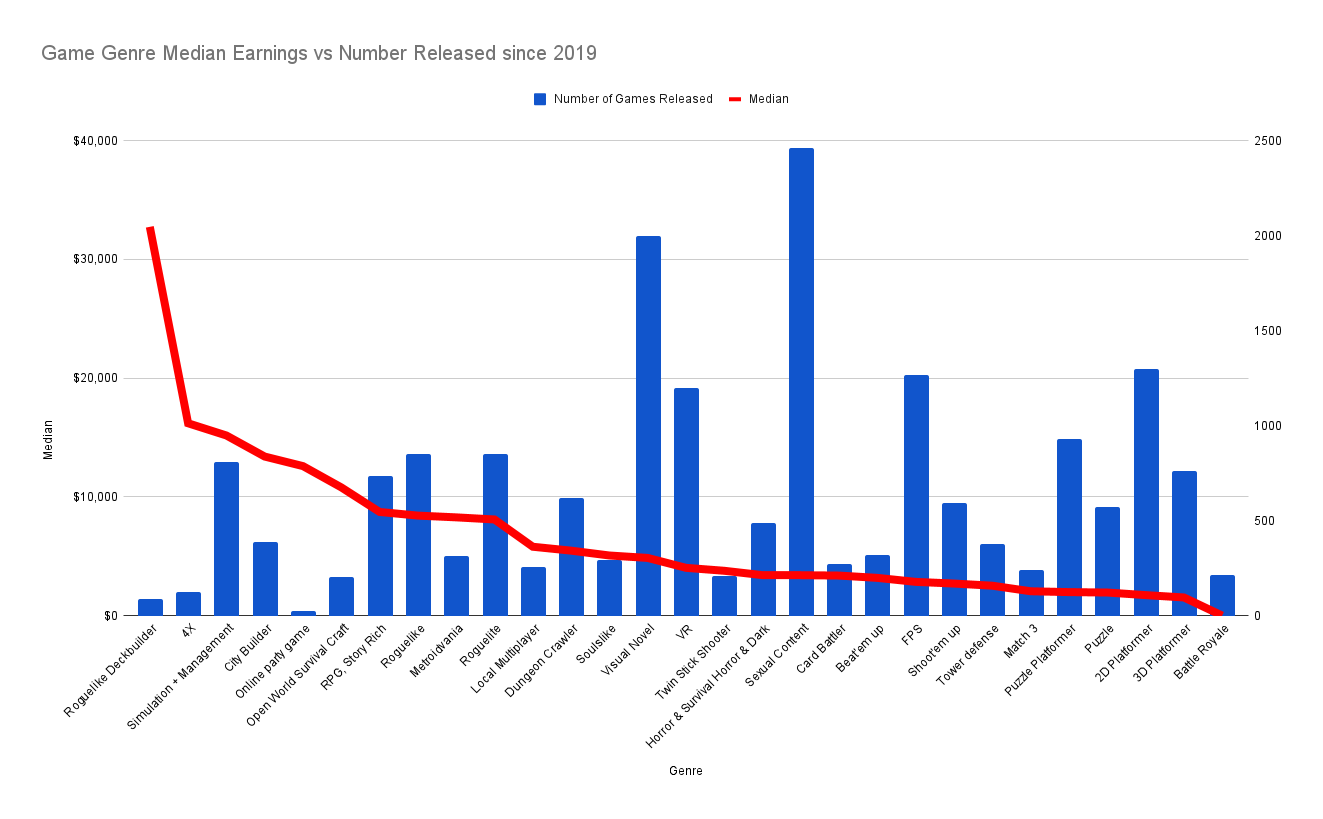 The full article, where Zukowski provides more data on genres, their estimated revenues, and the methodology used for this research, can be found here.