Microsoft has commented on its proposed acquisition of Activision Blizzard. The $68.7 billion deal is moving fast and now entering its middle phase, the company said. 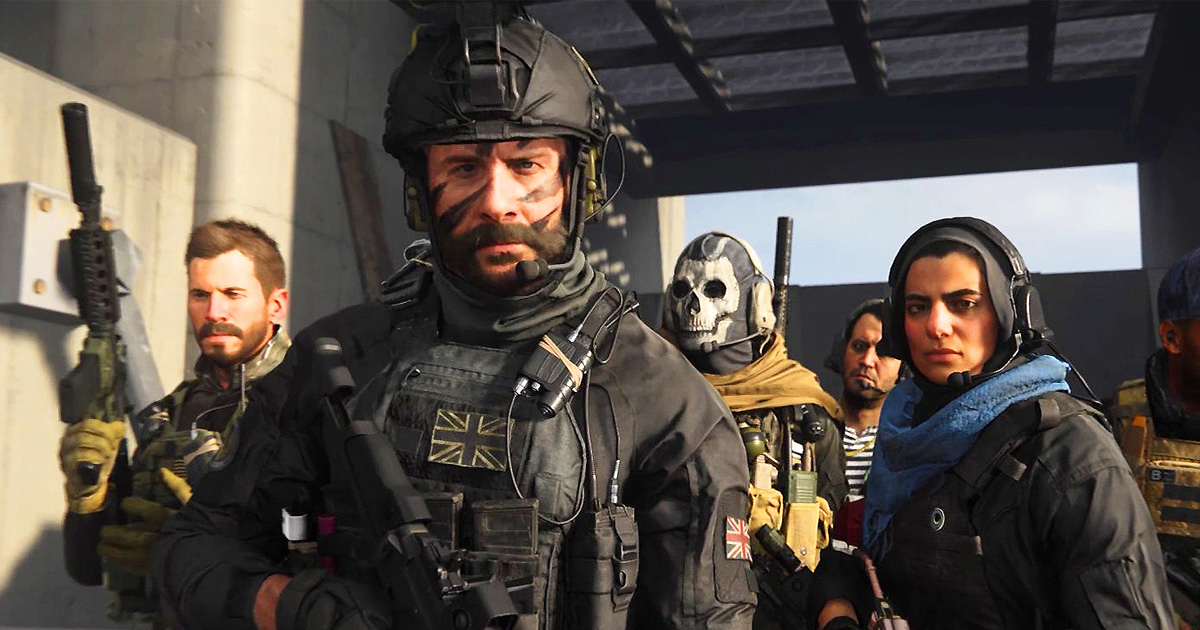 Brad Smith, president of Microsoft, shared details on the acquisition in an interview with Belgian business outlet L’Echo.

He noted that it is moving fast, especially for a deal of this size. The company has already received requests for information from regulators in Brussels, London, and Washington.

“One of our attorneys summed it up nicely by saying, ‘We’re coming to the end of the beginning and now we’re entering the beginning of the middle,’” Smith said (via VGC). “It’s a long process and we’re still at the stage where we’re answering questions. For us, of course, the sooner it is done the better, but we will respect the process.”

Microsoft announced its intent to acquire Activision Blizzard in January. The Federal Trade Commission (FTC) should review the deal, which is expected to close in 2023 and has already raised concerns among several politicians and advocacy groups.

The Activision Blizzard acquisition will give Microsoft control of major video game franchises like Call of Duty, Candy Crush, and WarCraft. This might turn the company in the so-called “content fortress,” with new opportunities for cross-platform monetization and promotion.