It’s been reported that Microsoft is now working on a special program to let third-party companies place ads in free-to-play games. Here is how this move might boost Xbox advertising ambitions and help it build the so-called “content fortress.” 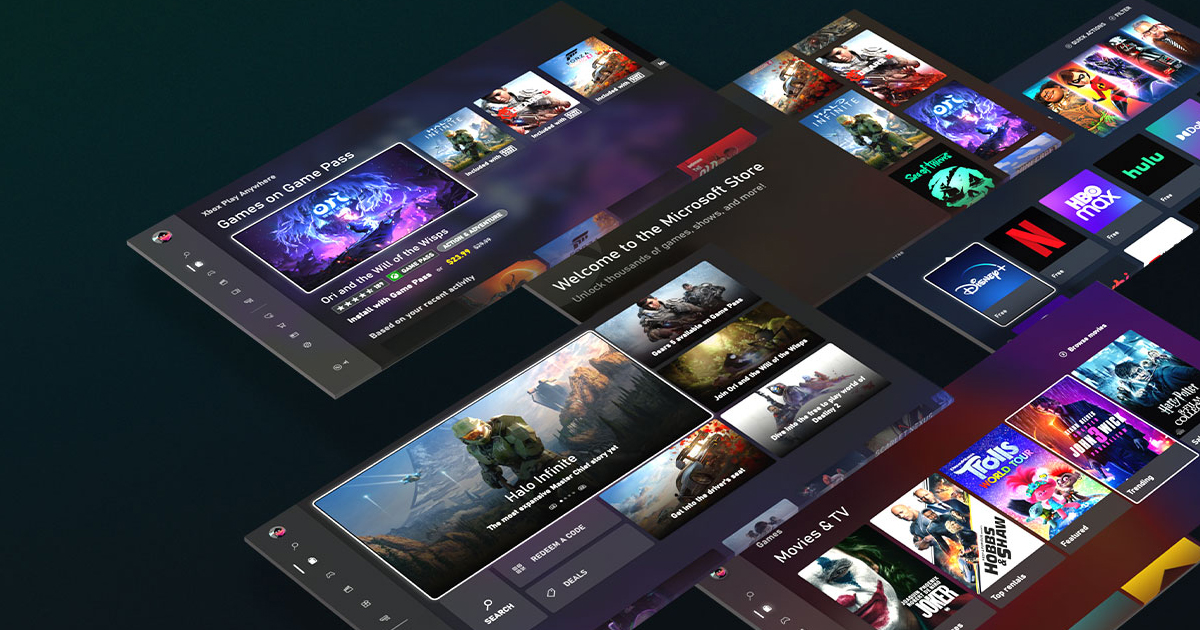 Analyst and media strategist Eric Seufert opened up about new advertising opportunities for Microsoft in a new post on his MobileDevMemo blog.

What is known about Xbox’s ad platform?

Microsoft’s $68.7 billion acquisition of Activision Blizzard will increase its content portfolio across all gaming platforms, including PC, console, and mobile. Game Pass, which surpassed 25 million subscribers in January, is also a crucial element of the company’s gaming business.

Operating a diverse portfolio IPs and services will create new opportunities for cross-promotion and monetization. Microsoft might offer personalized ads based on its first-party user data.

The company uses a hybrid monetization model for Xbox. Developers can earn off their games by selling them directly on the store, getting royalties based on user engagement through Game Pass, selling their titles to Microsoft for their inclusion in Game Pass, or combining some of these models.

“Because of this hybrid-model structure, I believe Microsoft should both create the infrastructure to allow for personalization and cross-promotion for its own first-party content and give developers the ability to leverage that infrastructure to auction their inventory to external advertisers,” Seufert noted.

Creating its own ad program and offering new monetization options might help Microsoft lure more developers into Game Pass. In this case, developers will be able to sell ad inventory in their free-to-play games, which will also give them more opportunities to generate revenue besides the basic content licensing model.

The only issue is that adding ads to console games, even the free-to-play ones, might be perceived negatively by players. So Microsoft would probably have to find the right way to introduce new monetization options to its platform.