Sony plans to increase its investment in first-party games by over $300 million. However, the company still doesn’t want to adopt the Game Pass-style model and include its AAA titles in subscription at launch. 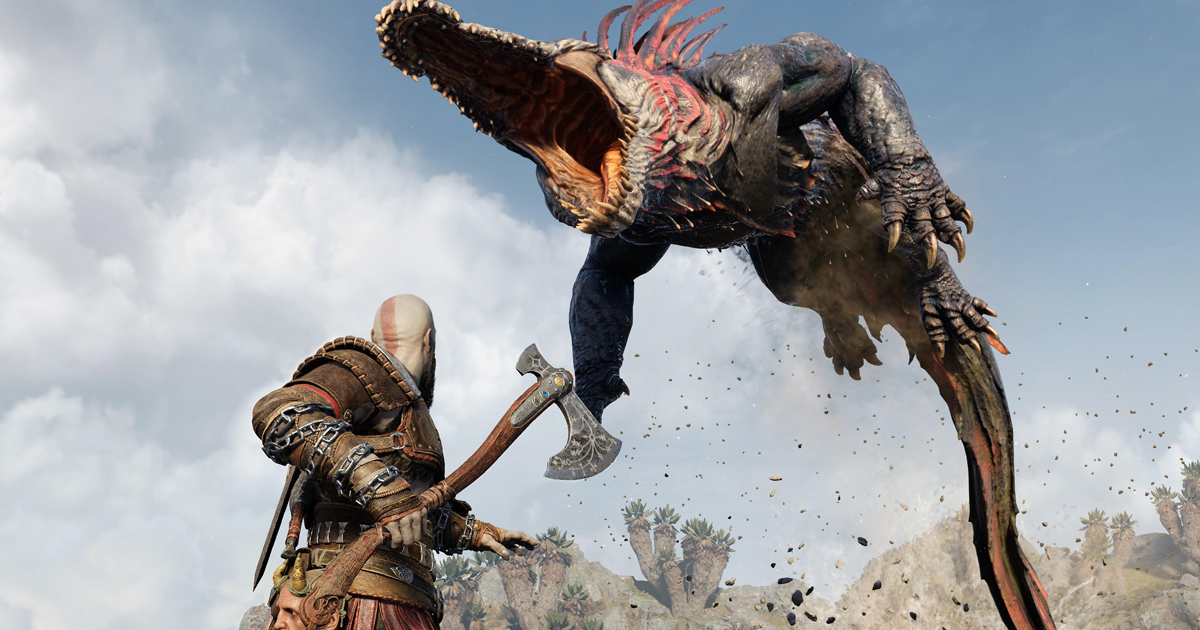 PlayStation explained the reasons behind not wishing to include its first-party games in the PS Plus subscription on day one during its latest earnings call.

“AAA type titles on PS5, if we distribute that on the subscription services, we may need to shrink the investment needed for that and that will deteriorate the first-party title quality and that is our concern,” the company’s CFO Hikori Totoki said (via Eurogamer).

Sony, on the contrary, will increase development expenses across its first-party studios by ¥40 billion (around $308 million). “Going forward we aim to grow the game business by strengthening our first-party software and deploying that software on multiple platforms,” Totoki noted, probably referencing the company’s ongoing PC expansion.

These statements are in line with PlayStation’s previous comments on the possibility of adding its AAA exclusives to its subscription service at launch. As Sony Interactive Entertainment CEO Jim Ryan said last month, this strategy would damage the quality of these games, making it impossible for PlayStation to invest in these titles in the way that it is currently able to.

PlayStation will launch the upgraded PS Plus subscription in June, offering new membership tiers (some of them will also include classic games from PS1-PS3).