Sony has introduced “all new PlayStation Plus,” announcing its transformation into a three-tier subscription service. Players will get access to a library that consists of both recent games and classic titles from PS1-PS3. 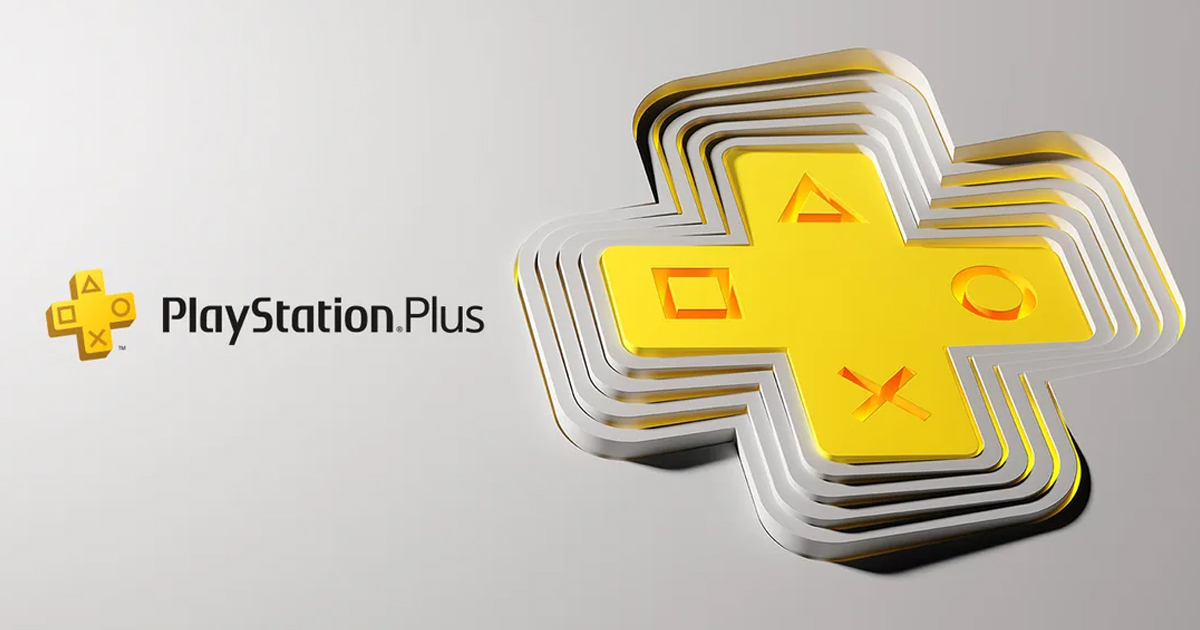 The announcement was made on the PlayStation official blog. The company decided to merge PS Plus with its game streaming service PS Now, providing new offerings to players.

Sony will also offer a special tier called PS Deluxe for markets without cloud streaming, with a lower price compared to the Premium membership.

In contrast to Xbox and PC Game Pass, Sony won’t add its first-party titles to the subscription service at launch. “We feel if we were to do that with the games that we make at PlayStation Studios, that virtuous cycle will be broken,” SIE president and CEO Jim Ryan told GamesIndustry.biz. “The level of investment that we need to make in our studios would not be possible, and we think the knock-on effect on the quality of the games that we make would not be something that gamers want.”

As of now, PS Plus and PS Now combined have an install base of more than 50 million users across the globe.

PlayStation’s upgraded subscription service will be launched in June 2022. The company plans to introduce the new PS Plus in all regions where the original service is currently available by the end of the first half of 2022.