Microsoft’s $68.7 billion acquisition of Activision Blizzard has already become one of the most discussed topics in the games industry over the years. And here is how the ownership of world-famous franchises could take the company one step closer to fulfilling its metaverse ambitions. 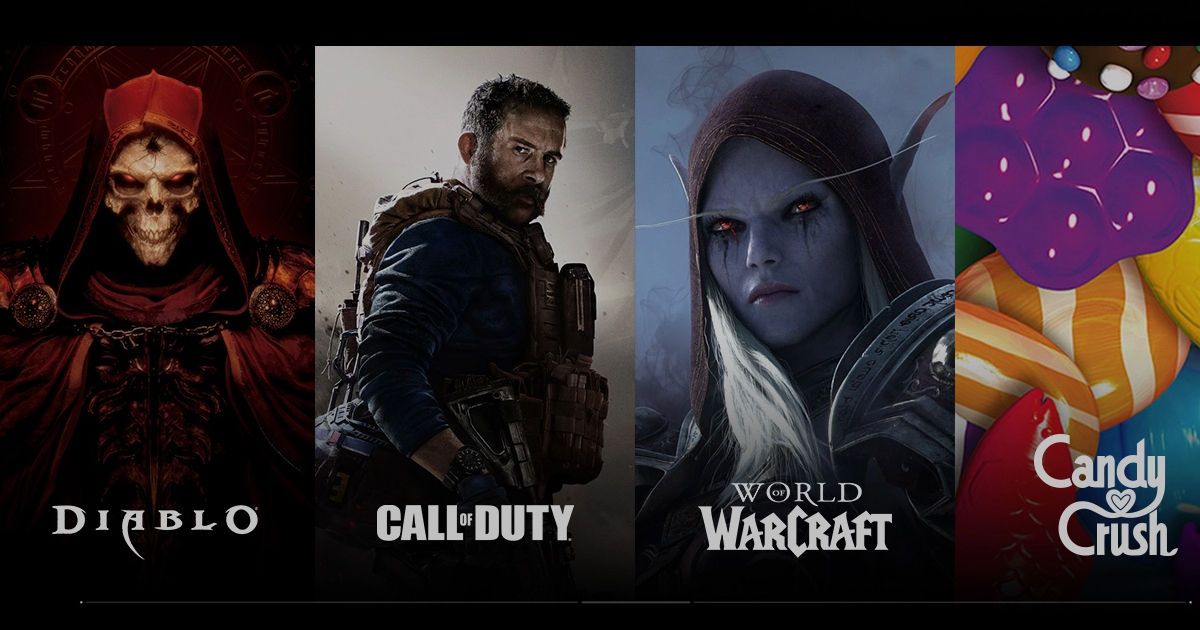 Joost Rietveld, Assistant Professor in the department of Strategy and Entrepreneurship at UCL’s School of Management, told Game World Observer that while this move is remarkable for being the largest deal in the video games history it is also a typical one.

He backed up his statement by saying that “acquisition activity tends to spike in the period leading up to a next generation gaming technology.” And in this case, we are talking about the metaverse and the whole buzz surrounding this concept. 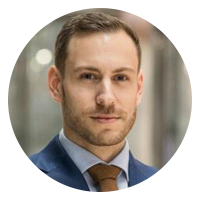 Leading players in the Metaverse agree that gaming will be a large part of it, and by acquiring Activision, Microsoft secures access to some of the most successful properties in video games, including Call of Duty, Candy Crush, and Crash Bandicoot. And while cross-platform operability is increasingly common in video games — and a key requirement for the overall success of the Metaverse — Microsoft can now preclude other platforms from offering those very hit games. This will further differentiate and add value to the Microsoft Game Pass subscription service.

It is worth noting that we still don’t know what IPs could become Xbox / PC exclusives when the deal is closed. On January 20, Microsoft Gaming head Phil Spencer stated that the company is still committed to honoring “all existing agreements upon acquisition of Activision Blizzard” and has a “desire to keep Call of Duty on PlayStation.”

Of course, the Call of Duty franchise is too big and commercially successful to make it unavailable on one of the most popular gaming platforms. So the upcoming games will continue to come out on PlayStation. However, there is still a chance Microsoft would change things in the long-term perspective.

Industry experts also believe that the company might keep some IPs available on all platforms while making the other ones Xbox / PC exclusives as it has already done with Bethesda’s upcoming RPG Starfield.

In a brief interview with The Washington Post, Phil Spencer also expressed his concerns over tech giants like Apple, Meta, and Google expanding into gaming. He thinks that these companies could potentially damage the industry because video games are not their primary business. Spencer noted that Microsoft, on the other hand, has expertise in this area and a “unique point of view” to make everything right and reach audiences on as many platforms and devices as possible.