Why indie platformer Neko Ghost, Jump! only sold 100 units at launch despite getting 17,000 wishlists

Neko Ghost, Jump! has generated more than 17,000 wishlists on Steam. The game, however, only sold 100 copies on day 1. Developer Victor Burgos tried to figure out the reasons for the failed launch. 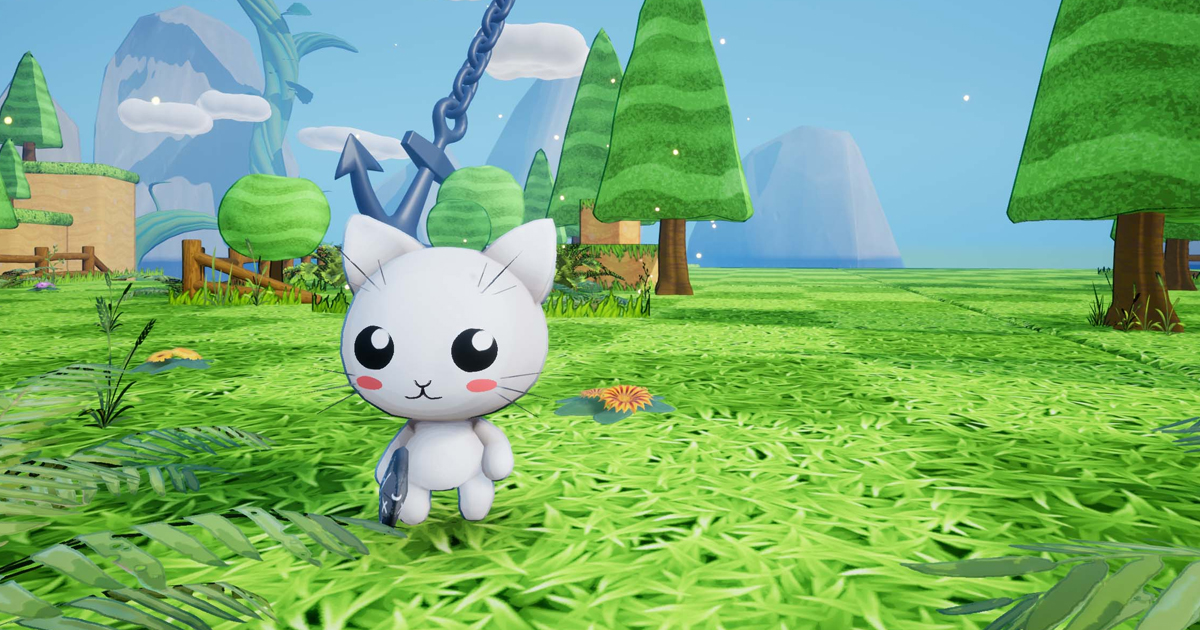 Burgos shared his story on Reddit, with the post getting over 800 upvotes and causing debate among users.

Let’s start with what nine-people studio Burgos Games achieved prior to launch:

What happened at launch and what were the reasons behind the failure?

What do other developers think of it?

Many indie devs supported Victor Burgos and shared a few thoughts on the matter after he posted the story on Twitter.

Cloak and Dagger Games’ Shaun Aitcheson noted that Early Access was probably a big factor as players “would rather just buy a game when it’s fully done.”

Early access is probably a pretty big factor here. A lot of people would rather just buy a game when it’s fully done so hopefully you’ll get a lot more sales then. But in general Steam is extremely unpredictable these days!

Journalist and writer Mike Diver agreed, saying that “lots of outlets won’t put an opinion behind an EA release, instead waiting for the finished product.”

Yeah, I get that disappointment (been there in the PR days!). So many sites are largely data driven nowadays, including the one I manage, that it makes it hard to fit *other* pieces in. ROI is everything and smaller projects only get in if a staffer really wants to cover them.

Dice Of Olympus creator Anton Bodin-Marty asked why the team didn’t partner with a publisher as it could have helped on the marketing side. According to Burgos, the reason is that no publisher has given the studio acceptable terms so far.

Reasons: The community wasn’t engaged enough? Old wishlists? Waiting for the full launch? Doesn’t like the price?
But, even though the numbers on the Release day can be a base for future sales predictions, do not give up – you can still push up the sales within the release week!

To sum things up, Stargazy Studios founder Jeff Sheen said that the biggest takeaways from Burgos’ case are that developers should market their games prior to launch and avoid busy release windows. He also noted that the Early Access format might be unacceptable by the market for some genres, including puzzle platformers.