Valheim, Battlefield 2042, and New World among top-selling Steam games of 2021

Valve has revealed the top-selling and most played Steam games of 2021. Battlefield 2042 and Valheim were among leaders by revenue, while Cyberpunk 2077 and Halo Infinite topped the charts by concurrent players. 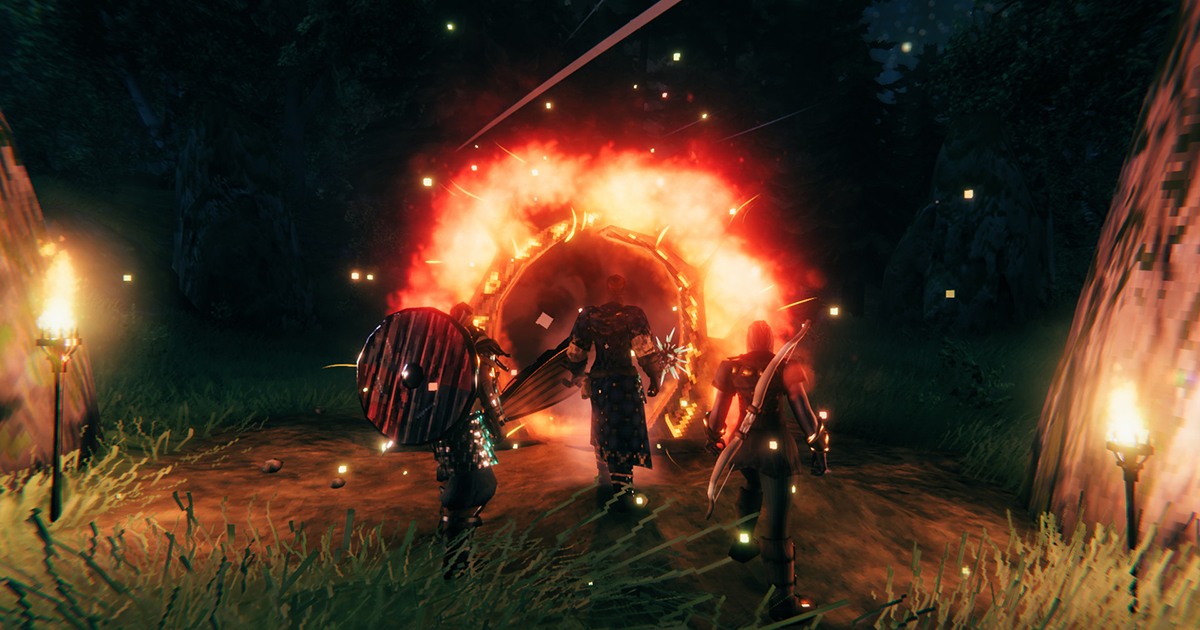 Overall, Steam listed 100 top-sellers on its year-end list. They are divided into four categories — Platinum, Gold, Silver, and Bronze — depending on their revenue gross between January 1 and December 15, 2021.

Valve looks at all games’ sales, DLC sales, and IAPs. However, it doesn’t disclose revenues, so all titles are placed in random order in their respective categories.

Speaking of most played games of 2021, 10 titles managed to peak at over 200,000 concurrent players, including Cyberpunk 2077, Halo Infinite, PUBG, and Rust.