It Takes Two hits 10 million unit sold. “Nobody expected this,” says Josef Fares
03.02
Over 1 million Chinese players apply for refunds due to expiration of Blzzard’s agreement with NetEase
03.02
NCSoft West lays off 20% of employees as part of ‘global realignment’
03.02
Organic discovery and app store featuring to be declared dead in 2023, according to Deconstructor of Fun
02.02
Dwarf Fortress made $7.2 million in January, 44 times more than in all of 2022
02.02
PlayStation reports 53% Q3 revenue growth, driven by strong sales of consoles and third-party games
02.02
Tenjin and GameAnalytics release Q4 Hyper-Casual Games Benchmark Report
01.02
Chris Zukowski: Steam can only promote up to around 500 indie games per year
30.01
Wargaming top manager called a terrorist by KGB Belarus
30.01
AI USE CASE: How a mobile game development studio saved $70K in expenses
27.01
All news
Dev Interviews 08.12.2021 17:01

Flazm on Time Loader, indiedev, and publishers: “Only a few survive the valley of death”

Time Loader is a new story-driven and physics-based puzzle game created by small indie team Flazm. We spoke to the studio’s head Alexey “Flazm” Davydov about the development process, the game’s mechanics, publishers, budgets, and the indie dev space in general. 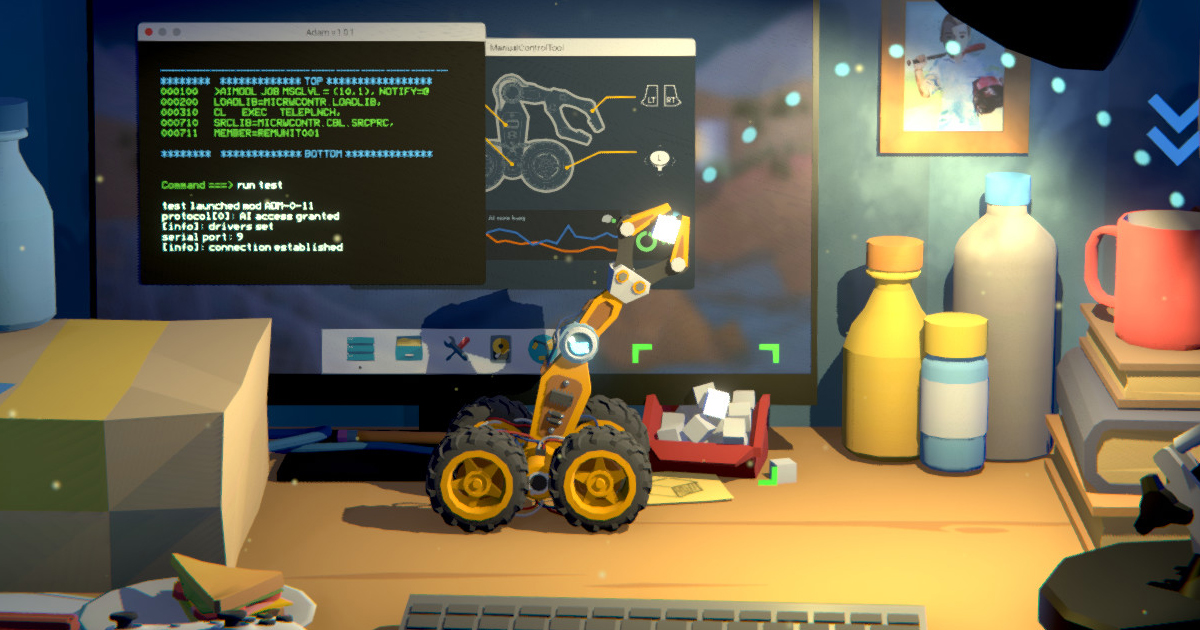 An original interview was recorded by our sister site App2Top.ru. Here are the key takeaways from the conversation.

On the studio, remote work, and game development cycles 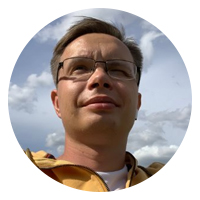 Only a few survive the valley of death. You can win really big, but it is much more important for me, as the studio head, to be able to work sustainably even at the lowest possible threshold. So you really have to manage risks to keep your ship sailing or, in our case, to keep your locomotive moving forward despite a potential failure. Even if your game doesn’t immediately take off after launch, you must make sure that you won’t drown to death at some point.

On budgets and publishers

Publishers always assess a team and a project. We are now going through the stage of signing our next game. It doesn’t mean that the moment you announce your plans to make a game, they’ll immediately shower you with money. That’s even if you’re an experienced developer. It’s all business for a publisher, so the process of getting a deal requires effort, experience, and motivation from you.

When you are pitching your game to a publisher, that’s the first moment your title hits the market. If no one is ready to invest real money in it, then something is inherently wrong with the concept. Publishers are not stupid; they have tons of experience, they’ve been in this business for a long time. They detect trends, interact with the market, and know how to monetize different games. You can benefit from working with a publisher because it increases your chances to succeed and gives you a shoulder to lean on. Ideally, you can gain more than you sacrifice when working with a publisher.