Chris Zukowski: Steam can only promote up to around 500 indie games per year
20:40
Wargaming top manager called a terrorist by KGB Belarus
17:19
AI USE CASE: How a mobile game development studio saved $70K in expenses
27.01
Sensor Tower: Subway Surfers was most downloaded game in Q4 2022, but the Stumble Guys showed fastest growth
26.01
The Day Before loses its page on Steam. Developer cites trademark complaint
25.01
125 games industry professionals from 85 companies attended WN Connect business event in Belgrad
24.01
Blizzard caught up in scandal. Again. This time it is all about ranking its employees
24.01
Cyberpunk 2077 quest director Paweł Sasko on game’s non-linearity: “Players expected more because of the fact how The Witcher 3 is built”
23.01
Key success factors for ZERO Sievert, top-down extraction shooter that generated over $1 million in its first week
23.01
Dragon Age: Dreadwolf production director Mac Walters leaves BioWare after almost 20 years
23.01
All news
Industry News 18.11.2021 16:18

Sony Interactive Entertainment CEO Jim Ryan has slammed Activision Blizzard for not doing enough to properly address ongoing issues. The publisher’s leadership, on the other hand, still has a lot of faith in Bobby Kotick despite the latest accusations. 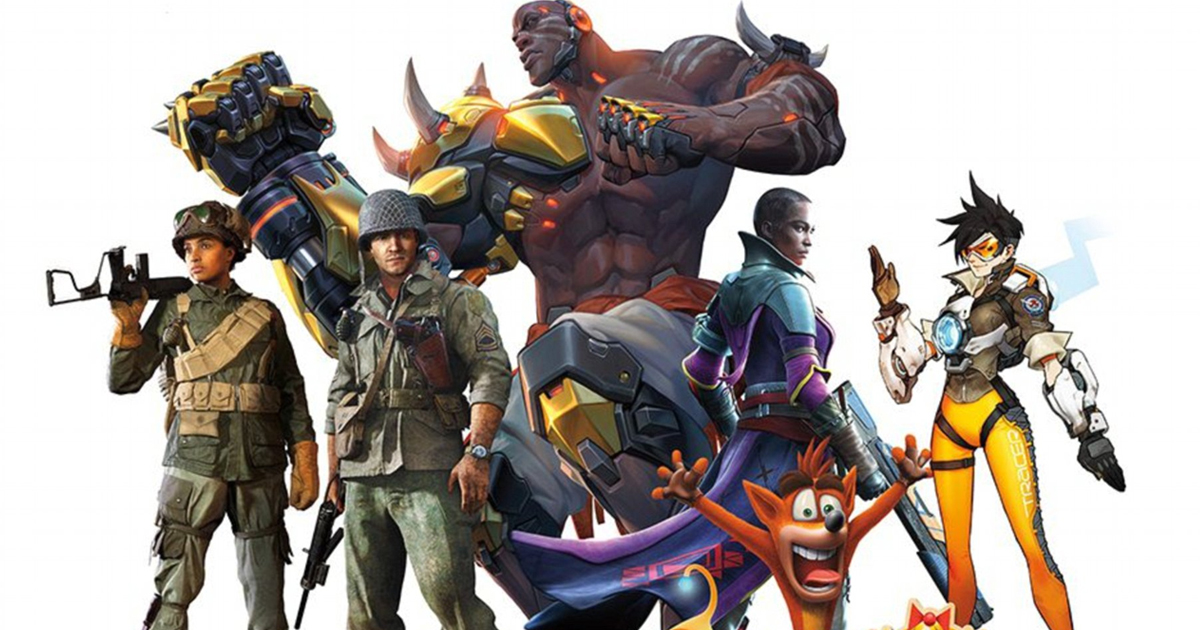 Jim Ryan addressed the Wall Street Journal’s article on Activision Blizzard in an email to PlayStation employees, Bloomberg reports. He was “disheartened and frankly stunned” to read it.

“We outreached to Activision immediately after the article was published to express our deep concern and to ask how they plan to address the claims made in the article,” Ryan wrote in the email. “We do not believe their statements of response properly address the situation.”

PlayStation has a long-term partnership with Activision. The last few Call of Duty titles had exclusive modes and content for Sony’s consoles. Ryan, however, didn’t mention if the company plans to impose any sanctions against its partner.

The PlayStation chief also urged every employee to report any harassment or discrimination instances, saying that Sony is committed to providing a safe and respectful environment for its developers and players.

On November 17, Activision’s leadership made a few video calls with employees of Activision, Blizzard, and King to address the WSJ report.

According to Game Developer, all workers will get a full-week break on Thanksgiving. Activision Blizzard COO Daniel Alerge noted that the company didn’t add more vacation days to calm down its employees in the wake of the report.

Activision president Rob Kostich said the company won’t fire Bobby Kotick, and he will be working to regain employees’ trust (via Bloomberg). The management also said that it doesn’t have evidence of accusations against Kotick, as these events happened more than 10 years ago.

During one call, Blizzard head Mike Ybarra apologized for not being more active as a leader, telling employees that “our best years are ahead of us.”

Alegre also addressed the situation around Ybarra and Jen Oneal and their unequal salaries. While Oneal said that she was offered equal pay only after she informed the management about her resignation as Blizzard co-lead, Alegre noted that “they were both offered the exact same compensation.” She was paid differently only because of some complications involving cash and equity.

Despite the management’s attempts to clarify all the issues, a lot of employees still demand Bobby Kotick’s resignation in the company’s internal Slack.

The scandal around Activision Blizzard entered a new phase on November 16 after The Wall Street Journal’s report accused Kotick of covering up harassment and discrimination at the workplace for years. Soon after that, more than 100 workers staged a walkout, and the company’s shares dropped to the lowest close in over a year.

Kotick himself called some of the claims from the article “inaccurate and misleading.” While the board of directors supported him and expressed their faith in the CEO, a group of shareholders, which owns less than 1% of Activision Blizzard shares, demanded Kotick’s resignation.