It’s been revealed that Jen Oneal and Mike Ybarra have been asking management for equal contracts to co-lead Blizzard. Oneal, however, was offered one only after she informed the company about her resignation. 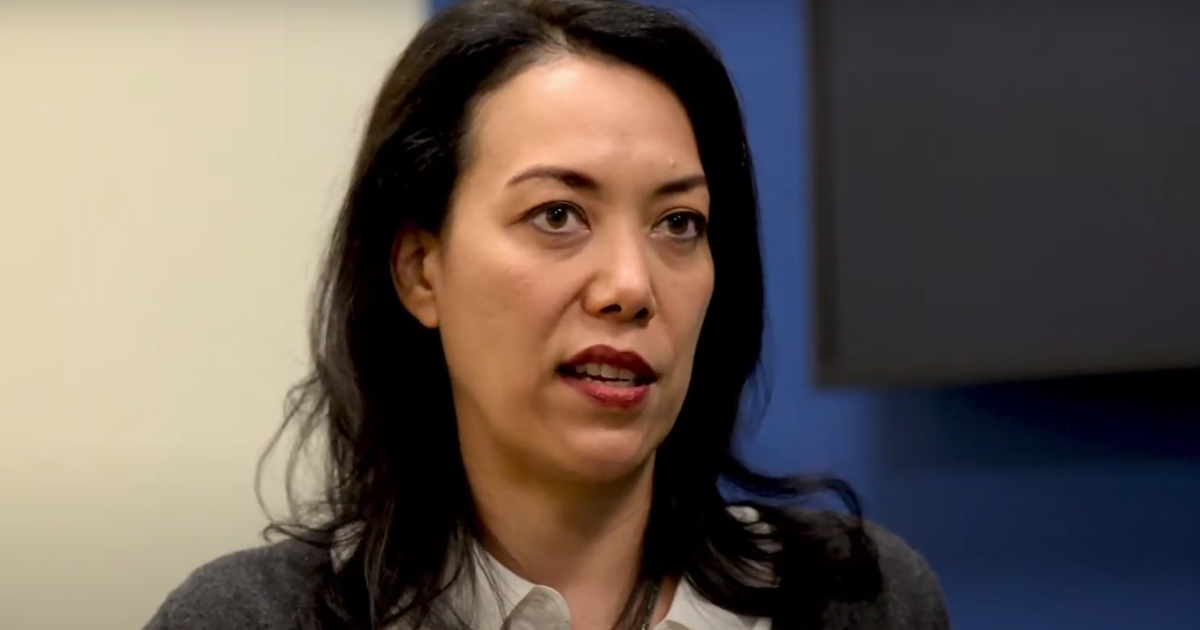 On November 17, IGN viewed a few Slack messages and screenshots pertaining to the situation.

Ybarra explained their unequal pay, saying that both he and Oneal were on existing contracts. Prior to becoming Blizzard co-leads, Ybarra ran Battle.net and Oneal ran Vicarious Visions, so their salaries were different.

However, Ybarra said in the message to employees that he and Jen “shared with management that we wanted to be paid the same to co-lead Blizzard together.”

“As a leader, equality in its broadest sense is something I 100% stand behind,” he wrote. “As a team, I share our desire for change and growth. I’m committed to fostering that with all of you to make Blizzard what we all want it to be.”

In the latest investigation by The Wall Street Journal, Jennifer Oneal said that she not only was paid less but also experienced harassment and was tokenized, discriminated against, and marginalized during her work at Activision.

After Ybarra’s message, Oneal wrote in Slack that she was offered an equivalent offer only after she informed management about her resignation.

“When Mike and I were placed in the same co-lead role, we went into the role with our previous compensation, which was not equivalent,” she wrote. “It remained that way for some time well after we made multiple rejected requests to change it to parity.”