Palestina doesn’t have any successful game companies or any famous AAA games, which is why the country is not presented in the global market. There are, however, a lot of solo developers who try to change that situation by making games in their spare time, with many of them containing strong messages. 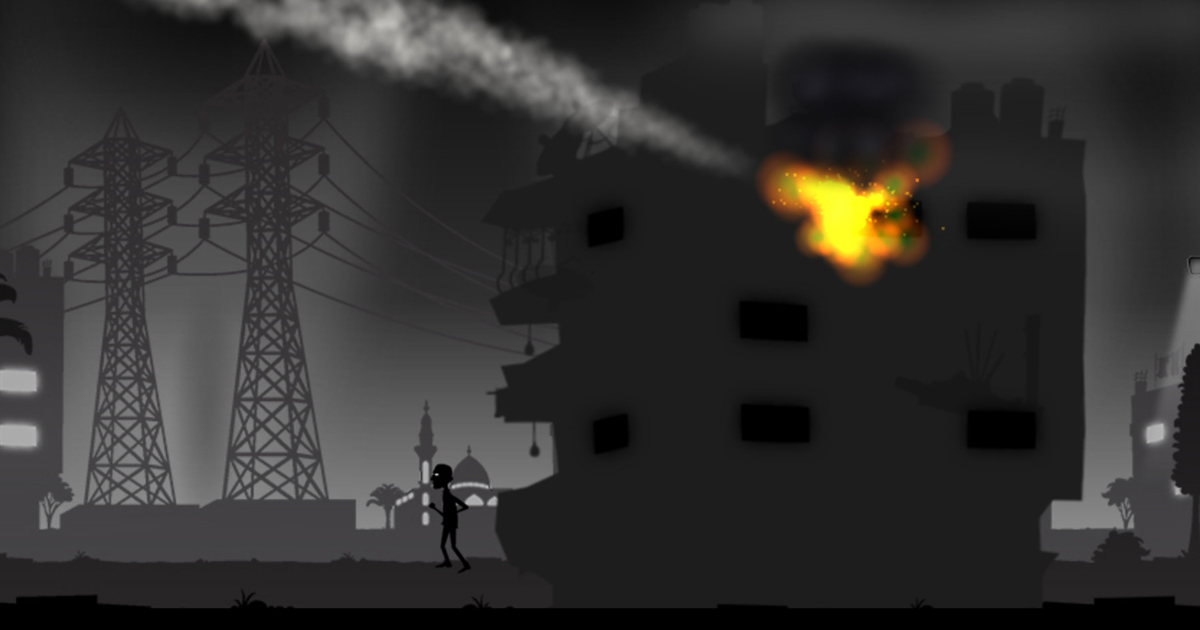 Liyla and the Shadows of War

YouTuber Miziziziz spoke with several Palestinian developers to find out more about the local games market and how they try to share their projects with the world.

There are almost no game studios in Palestine. In 2017, there was startup Pinch Point, but it didn’t last long. A lot of companies tried to develop games but none of them became successful. So people who aspired to make their own games had to do it by themselves while working regular jobs.

In 2016, motion graphic artist Ahmad Nairat and his friends started a local game development community and made the first event called Game Zanga. They continued to make local events and game jams, discussing game design and other aspects of game development. This initiative helped a lot of people and inspired them to create their own projects.

Google Play became one of the few ways for Palestinian developers to share their titles and enter the global market. A huge problem, however, is that local devs can’t connect to any payment systems, as many of them don’t recognize Palestine as a country.

A lot of developers reflect on topics that matter to them in their games. For example, Rasheed Abueideh created mobile title Liyla and the Shadows of War to tell people around the world about how Palestinians are experiencing war and dealing with its aftermath. Interestingly, the game was initially banned on the App Store because of its subject matter but was later reinstated thanks to support from local devs and websites.

Another example is Shelter created by Ahmad Nairat. It tells the story of a person who has to live in a city, which is full of garbage and broken streets, and try to find some positive energy in this negative environment.

The full video where other Palestinian developers share their own stories and experiences can be watched below.