Last year, Epic Games filed lawsuits both against Apple and Google. More than a year later, the Android maker decided to answer and file its counterclaim. According to Google, it is owed financial relief. 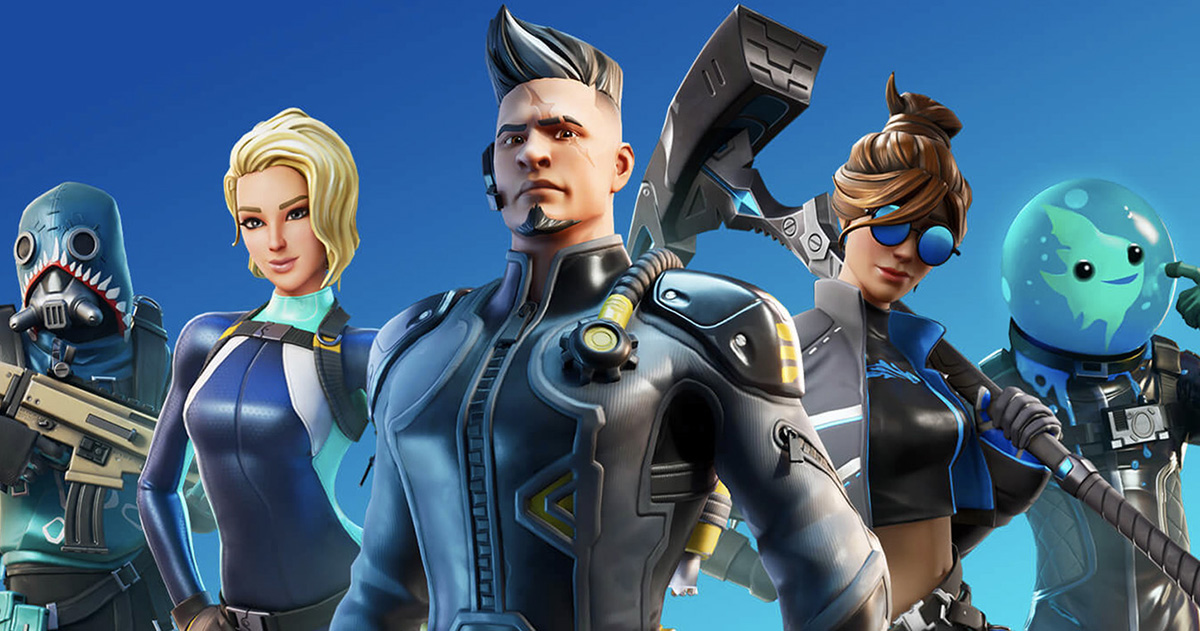 In the counterclaim, Google not only denied Epic’s allegations of using monopolistic practices but also accused the Fortnite maker of breaching the Google Play Developer Distribution Agreement agreement.

According to TechCrunch, Google claims that Epic initiated the whole conflict, which happened right after the company added its own payment system in Fortnite. Users were still able to use Epic’s payment system even after the game was removed from Google Play.

“[Epic Games] entered into a legal agreement with Google with which it never intended to comply, deceiving Google and concealing its true intentions to provoke a legal and public relations confrontation that continues to this day,” the counterclaim reads. “Its actions have put its own users at risk, have harmed Google, and are deserving of relief from this Court.”

The Android maker is now asking the court to award restitution of fees it has lost as a result.

Epic Games hasn’t commented on the counterclaim yet. The company is still fighting with Apple even after the court ruling, which allowed developers to add links to third-party payment systems. Earlier this week, Apple appealed the ruling, saying these changes might harm iOS users.