Chris Zukowski: Steam can only promote up to around 500 indie games per year
30.01
Wargaming top manager called a terrorist by KGB Belarus
30.01
AI USE CASE: How a mobile game development studio saved $70K in expenses
27.01
Sensor Tower: Subway Surfers was most downloaded game in Q4 2022, but the Stumble Guys showed fastest growth
26.01
The Day Before loses its page on Steam. Developer cites trademark complaint
25.01
125 games industry professionals from 85 companies attended WN Connect business event in Belgrad
24.01
Blizzard caught up in scandal. Again. This time it is all about ranking its employees
24.01
Cyberpunk 2077 quest director Paweł Sasko on game’s non-linearity: “Players expected more because of the fact how The Witcher 3 is built”
23.01
Key success factors for ZERO Sievert, top-down extraction shooter that generated over $1 million in its first week
23.01
Dragon Age: Dreadwolf production director Mac Walters leaves BioWare after almost 20 years
23.01
All news
Legal 11.10.2021 18:33

Apple has taken the next step in its long-lasting legal battle with Epic Games. The company filed a notice of appeal against California’s court ruling, saying that the upcoming changes in the App Store policy might be harmful both for iOS users and developers. 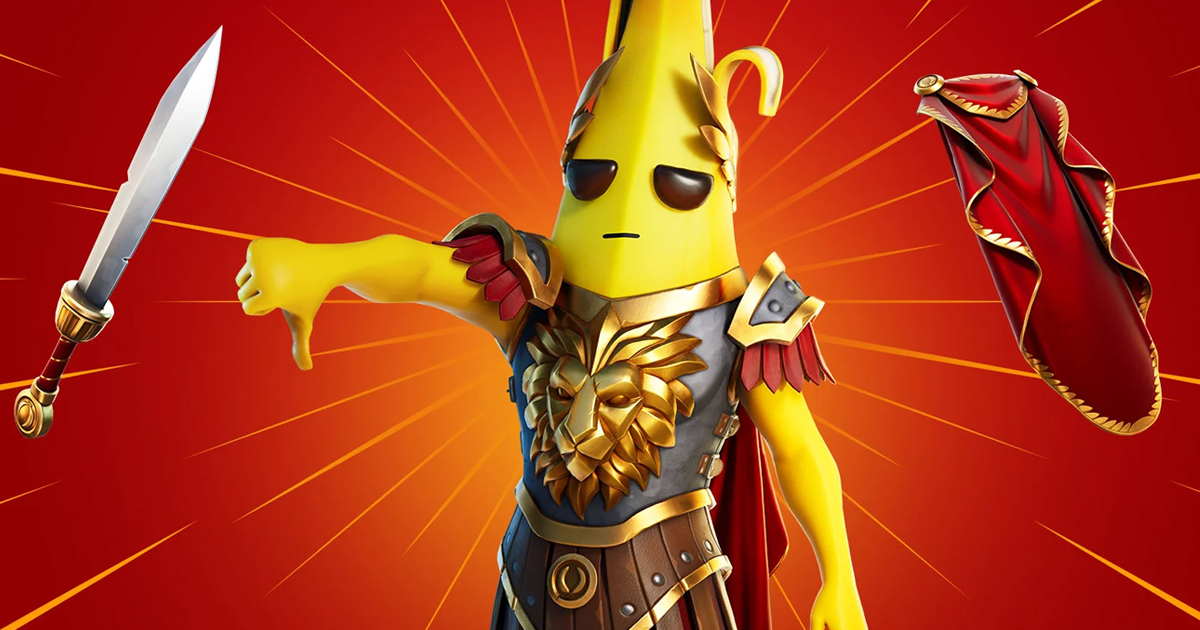 Apple asked for a stay on the injunction that would enable external payment options on Friday, according to CNBC. The appeal will be reviewed in November, but the whole process might take years, postponing the previous court ruling.

Last month, Apple said that it couldn’t decide whether to appeal the ruling, which allowed developers to add links to third-party payment systems. Epic Games, on the other hand, filed a notice of appeal right after the judge dismissed 9 out of its 10 claims.

While Apple previously stated that the ruling was a “huge win” for the company, it certainly isn’t happy about making changes to its policies and letting people make in-app purchases outside the App Store.

Epic Games CEO Tim Sweeney reacted ironically to the news, saying that Apple is afraid of buttons within apps that link to external payment options. “Some buttons are big and red,” he wrote “Some buttons launch nuclear missiles. If software is allowed to include buttons, they could maybe cause iPhones to explode and kill you or, worse, void your warranty.”