Organic discovery and app store featuring to be declared dead in 2023, according to Deconstructor of Fun
18:13
Dwarf Fortress made $7.2 million in January, 44 times more than in all of 2022
15:59
PlayStation reports 53% Q3 revenue growth, driven by strong sales of consoles and third-party games
14:25
Tenjin and GameAnalytics release Q4 Hyper-Casual Games Benchmark Report
01.02
Chris Zukowski: Steam can only promote up to around 500 indie games per year
30.01
Wargaming top manager called a terrorist by KGB Belarus
30.01
AI USE CASE: How a mobile game development studio saved $70K in expenses
27.01
Sensor Tower: Subway Surfers was most downloaded game in Q4 2022, but the Stumble Guys showed fastest growth
26.01
The Day Before loses its page on Steam. Developer cites trademark complaint
25.01
125 games industry professionals from 85 companies attended WN Connect business event in Belgrad
24.01
All news
Industry News 10.09.2021 23:49 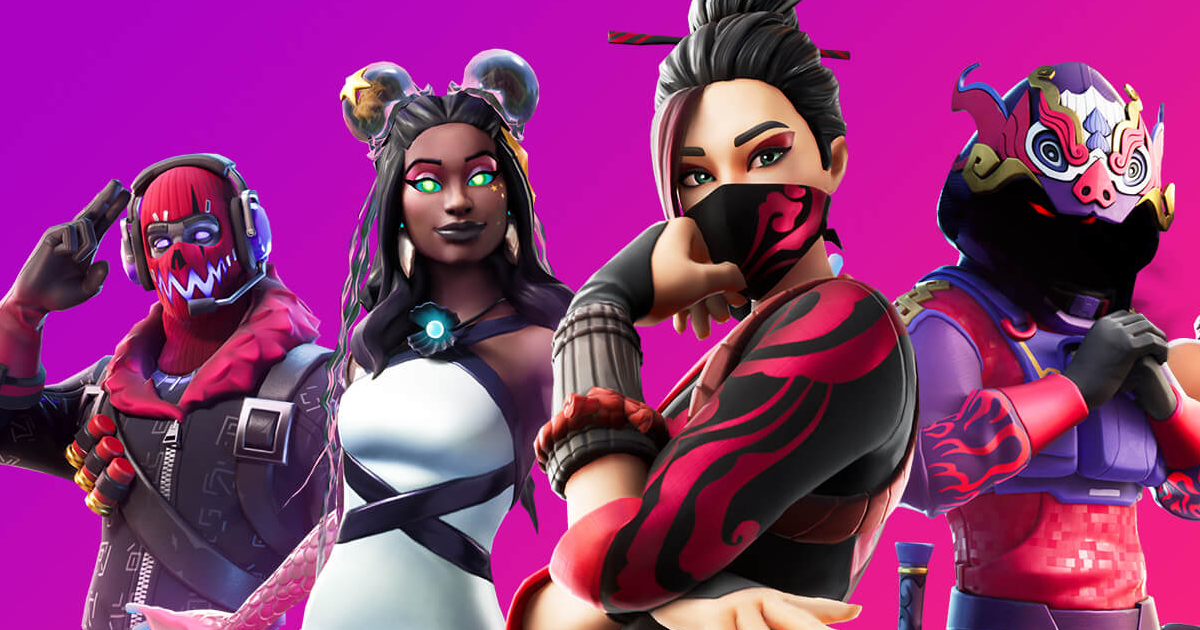 App developers can now direct users to payment options outside the App Store. The injunction is coming into force on December 9th, unless overruled by a higher court.

Despite what might appear as the ultimate victory for Epic, the judge said “Given the trial record, the court cannot ultimately conclude that Apple is a monopolist under either federal or state antitrust laws,” she continued. “Nonetheless, the trial did show that Apple is engaging in anti-competitive conduct under California’s competition laws.”

Moreover, the court found Epic Games in breach of its contract with Apple when it rolled its own payment system in the Fortnite app. Now Epic must pay Apple 30 percent of all revenue collected through the system since it was introduced, which amounts to more than $3.5 million.

The ruling also didn’t allow Epic to offer its own app store on Apple’s App Store. In total, Apple won on nine of 10 counts.

“We are very pleased with the court’s ruling and we consider this a huge win for Apple,” Apple general counsel Kate Adams said even as Apple stock dropped more than 3 percent in trading Friday.

Epic Games CEO Tim Sweeney criticized the ruling  on Twitter: “Today’s ruling isn’t a win for developers or for consumers. Epic is fighting for fair competition among in-app payment methods and app stores for a billion consumers.”

Epic is planning to appeal.

In the meantime, Google is facing a similar lawsuit.