Niko Partners senior analyst Daniel Ahmad has shared his thoughts on the possible impact of the latest regulations on China’s games industry. Local regulators are now trying to close loopholes for developers, forcing them to comply with the law. 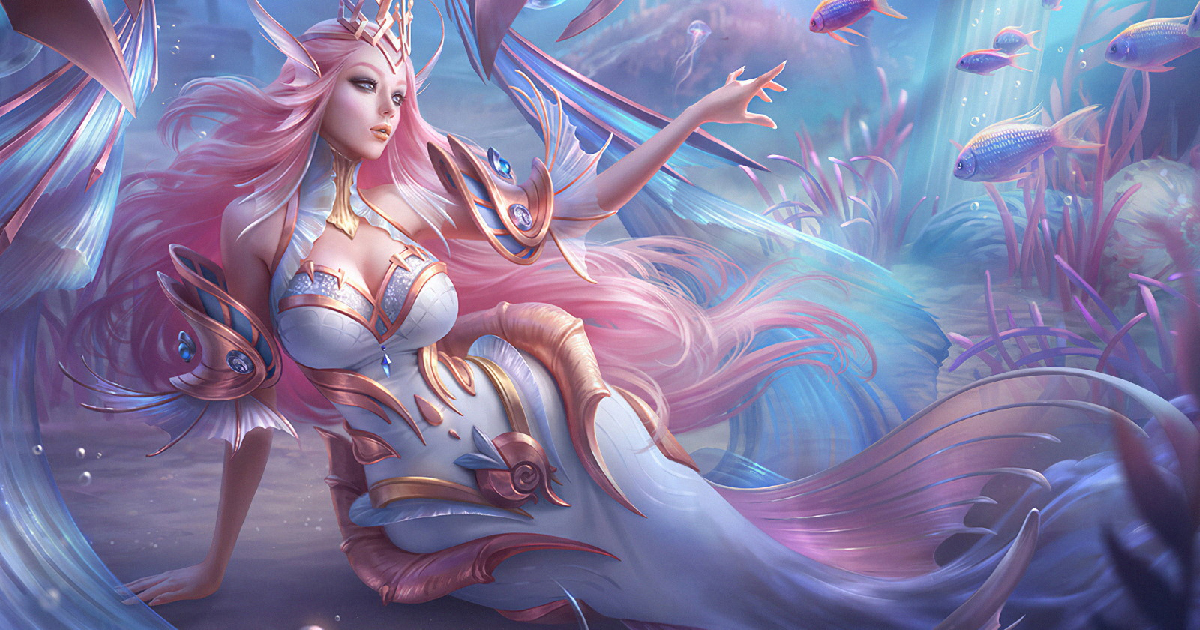 Over the last few months, the Chinese government has strengthened its policies regarding video games. The list includes cutting playtime for minors to three hours per week, the slowdown of the game approval process, as well as plans to ban the US IPOs. On top of that, over 200 game companies, including Tencent and NetEase, signed a convention to self-regulate the industry.

These actions raised questions of how the changes will influence the Chinese games market. According to Ahmad, the government has shifted its attitude “towards enforcement and compliance.”

I’ve spent the last month working with clients to help them understand the impact of recent regulations on China’s video games industry. The most notable change being additional policies to curb gaming addiction among minors.

A lot of these policies have already been implemented in 2018 and 2019, including a new game approval process and the first anti-addiction regulations for minors. Last year, the Chinese regulators made Apple remove almost 50,000 unlicensed apps from the App Store.

Game companies, however, didn’t follow all these policies all that strictly. “This is why game and tech companies are being asked to take a greater role in terms of social responsibility to ensure compliance this time,” Ahmad notes.

The analyst thinks that the latest regulations will impact the whole industry, including adult gamers:

The regulations might also affect global online stores. While every game must be approved to be sold or distributed in China, a lot of people still manage to purchase titles on Steam and other platforms operating in a legal grey area. Some experts have already raised concerns about the future of international stores in China.

Daniel Ahmad also thinks that it might affect adult gamers: “As compliance increases in this area, to prevent minors from accessing unlicensed content, it will pose a threat to platforms like Steam and unlicensed games on Steam and domestic live streaming platforms.”

While that means stricter oversights for gamers under 18, it also has broader impacts on adults and the industry