How to create Red Alert-inspired game assets by fine-tuning Stable Diffusion
18:42
Member of CD Projekt’s board of directors sells 50,000 shares for almost $1.5 million
16:25
Persona 5 Royal reaches 3.3 million units sold, with total sales surpassing 8 million copies
14:56
Apex Legends Mobile becomes best game of 2022 for both Android and iOS
12:26
Todd Howard on making games playable for 20 years: “It changes the way you think about how you architect them from the get-go”
30.11
Valve removes SimFabric games from Steam over fake reviews allegations
30.11
Loot boxes cause financial and emotional harm to kids due to gambling-like design techniques, UK study says
30.11
Median indie game earnings on Steam barely exceed $1,000 lifetime
29.11
“It should serve as a lesson in how not to do business”: what does the end of Stadia mean for cloud gaming?
29.11
Report: Microsoft ready to make concessions in Activision acquisition, including licensing deal with Sony
29.11
All news
Industry News 30.08.2021 16:54

Beijing might prohibit Chinese tech giants from listing outside the country. If the new regulations come into force, companies that operate “large amounts of sensitive consumer data” won’t be able to go public in the US. 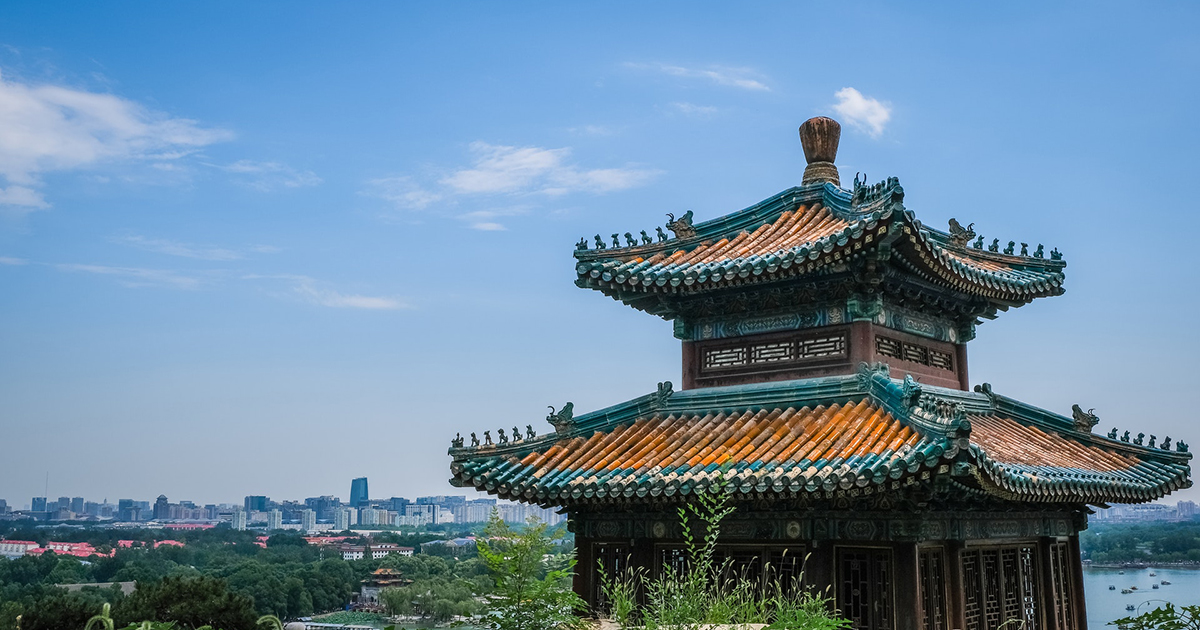 The China Securities Regulatory Commission has asked a few domestic companies to not hold IPOs overseas, according to The Wall Street Journal.

First of all, the new rules will affect companies holding user-related data, as well as those planning listings through units incorporated outside China. Tech giants like Tencent, Alibaba, and Didi Global have been using this strategy to attract financing from foreign investors.

The regulator, however, didn’t clarify what it means by “large amounts” of personal data. Last month, the authorities said that they were talking about companies holding data of at least a million people.

Chinese companies will have to receive approval through a special cross-ministry committee expected to be set up soon. The new rules are planned to come into force in the fourth quarter of 2021.

It is not clear how these changes would affect companies that have already been listed overseas. According to Bloomberg, 37 Chinese companies had IPOs in the US between January and June 2021, attracting $12.9 billion in total.