Tenjin and GameAnalytics release Q4 Hyper-Casual Games Benchmark Report
01.02
Chris Zukowski: Steam can only promote up to around 500 indie games per year
30.01
Wargaming top manager called a terrorist by KGB Belarus
30.01
AI USE CASE: How a mobile game development studio saved $70K in expenses
27.01
Sensor Tower: Subway Surfers was most downloaded game in Q4 2022, but the Stumble Guys showed fastest growth
26.01
The Day Before loses its page on Steam. Developer cites trademark complaint
25.01
125 games industry professionals from 85 companies attended WN Connect business event in Belgrad
24.01
Blizzard caught up in scandal. Again. This time it is all about ranking its employees
24.01
Cyberpunk 2077 quest director Paweł Sasko on game’s non-linearity: “Players expected more because of the fact how The Witcher 3 is built”
23.01
Key success factors for ZERO Sievert, top-down extraction shooter that generated over $1 million in its first week
23.01
All news
Marketing 01.09.2021 16:27

On August 31, Motive Studio held the first Dead Space dev stream and showed early preproduction build footage featuring assets that might not even make it into the final game. Which is perfectly logical, given that the production is just starting: Motive only began working on the title less than a year ago. 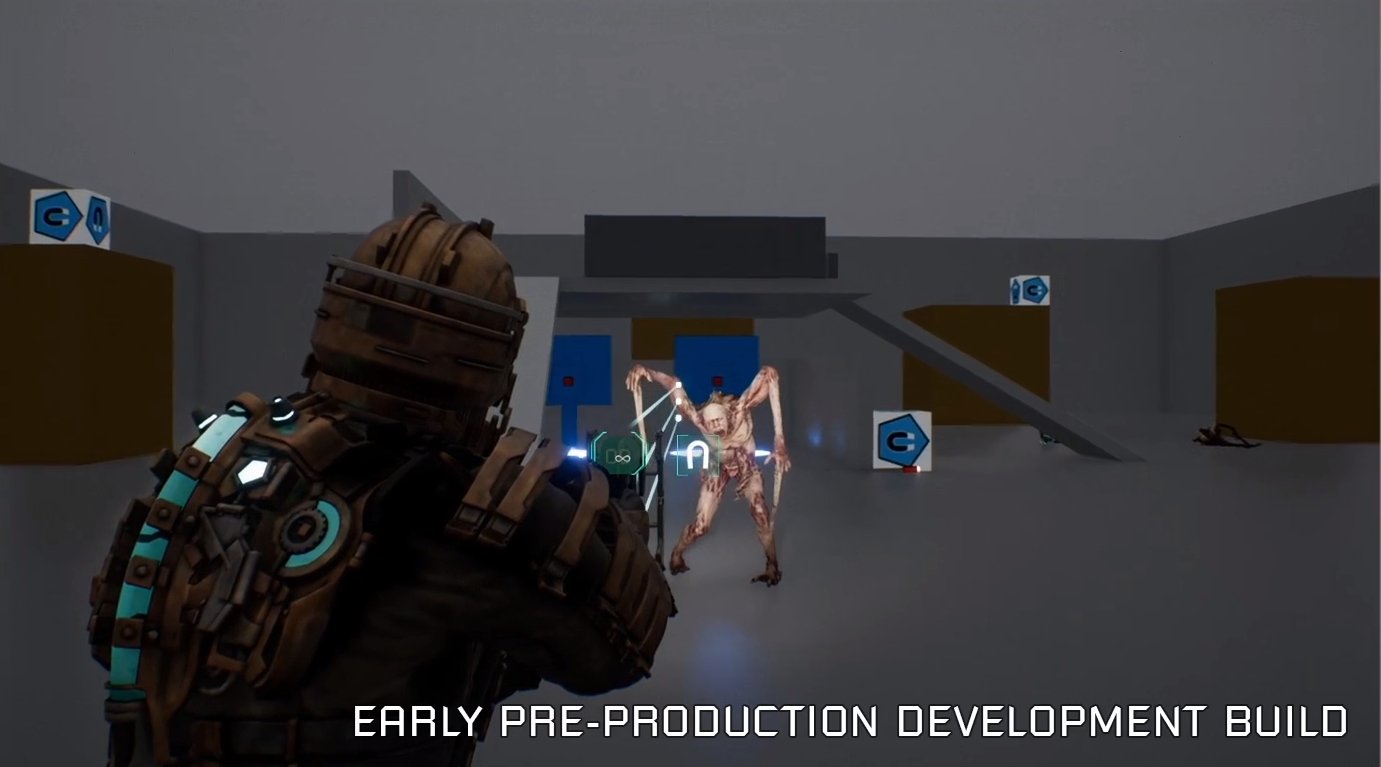 It got many developers wondering when is the right time to reveal a game.

The Initiative’s Perfect Dark senior designer Justin Perez (formerly of Respawn, BioWare, and Epic) has praised Motive for showing early in-development content from Dead Space. According to him, many devs at AAA studios are often reluctant to share work in progress citing the fear that “if we show something, when it inevitably changes, they’ll be angry at us.” While acknowledging that this might have been a legitimate concern in the recent past, Perez believes that “with the rise of early access, especially by indies, I think our player base is mature enough to understand. Or is getting there at least.” He hopes other studios will follow suit, which could have the additional benefit of better informing games media and fans “on how making games of this size actually works.”

Nate Najda (known as Shinobi602 on Twitter), Brand Manager at Untold Tales, shared a similar sentiment: “Props to the Motive Studio team and everyone involved in sharing such an early look at a major AAA game with the public. It’s extremely rare these days, and I’d love to see more studios do this so players can actually see the human beings who toil away at their favorite games.”

Many felt that AAA studios should, in general, be more transparent about their processes.  “A related bit that sucks for other devs is how many “obvious, common knowledge” processes & system designs [are] locked away in studios’ collective brains & are only rarely discussed in GDC talks. General knowledge sharing isn’t just good for fans, it’s good for everyone,” said Troy Ferrio, Product Manager at Harmonix. Perez agress that in many cases devs treat their work like they are “protecting state secrets.” (To be fair, the metaphor is not too far off given the restrictive nature of NDAs used by AAA studios.)

A lot of gaming enthusiasts also chimed in. One felt that showing a vital feature or mechainc that might not end up in the final release might be frustrating for fans. They also doubted that announcing a game “5+ years before a release date is even considered let alone finalized” is a good idea. Another user said “Fallout 4 had the perfect announcement-to-release timeline which was like 4 months. Enough to get excited, not so far out that the hype morphs into resentment.” There was even a more nuanced opinion that “it depends on if it’s a new IP or an existing franchise. I’d say it’s ok to announce, even with a very simple teaser, if they’re working on a highly anticipated sequel or entry in a well-known franchise.”

Coincidentally, marketing expert Simon Carless also discussed announcement-to-release timelines in the indie department. “Games should be ideally announced at least 12 months before they come out.”